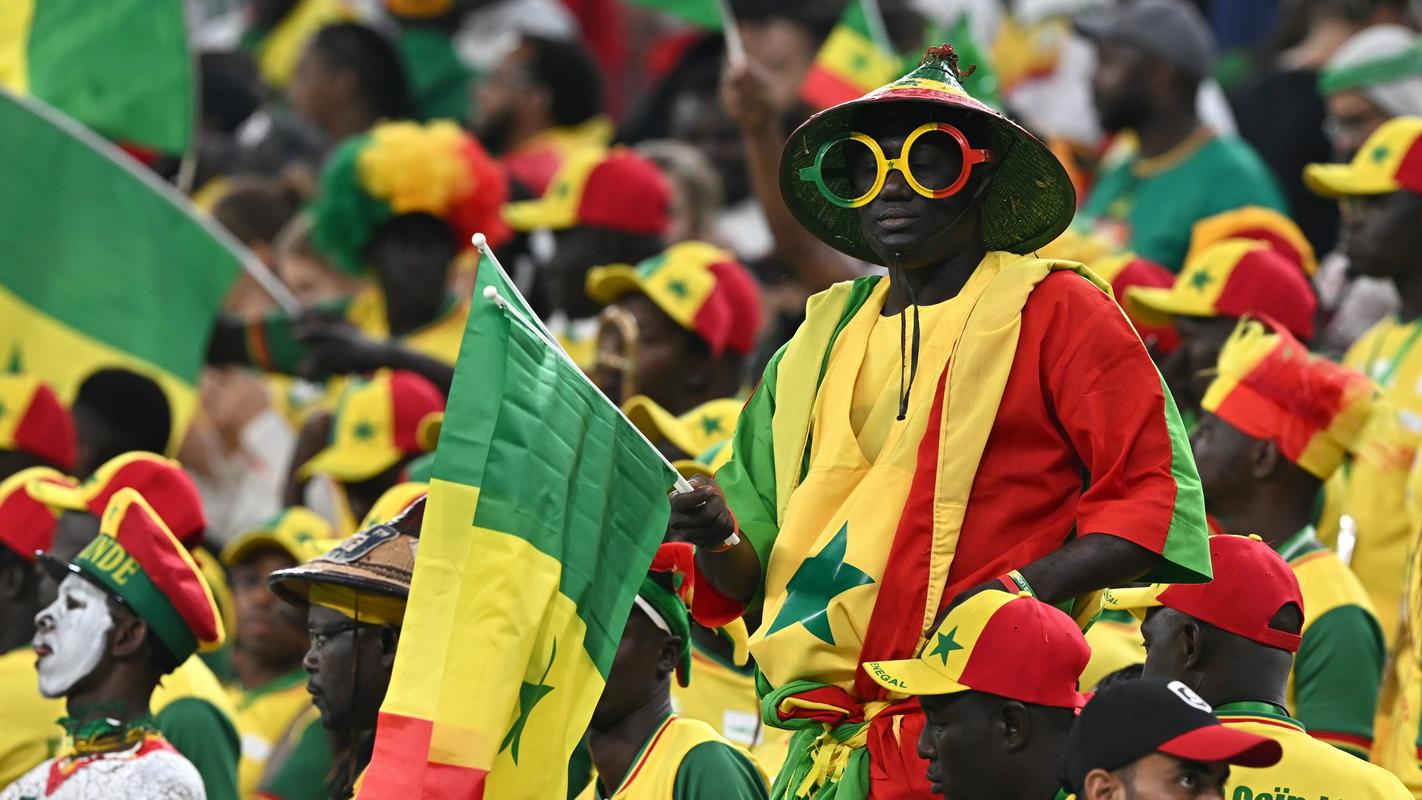 Transmission on TV SLO 2 and on MMC

At 2 p.m., the second Friday match at this year’s World Cup in Qatar will begin. The hosts of the final tournament will face the Senegalese. Transmission on TV SLO 2 and on MMC.

Both national teams tasted the bitterness of defeat in the opening round. The Qataris had to recognize the superiority of the Ecuadorians, the Senegalese were defeated by the Dutch. Both teams lost the match 2:0.

No one can afford to slip up. The Senegalese have a stronger team, even otherwise, in their first match of the championship against the Dutch, they showed significantly more than the pale Qataris, with whom the Ecuadorians at times toyed with like a cat and a mouse.

Previous article
ECLAC: 30.7% of El Salvador’s population lives in poverty
Next article
The reform will allow goods to be seized from the free zone by abandoning the operation of the free zone