The Qatari’s historic goal was not enough, the Senegalese to their first victory 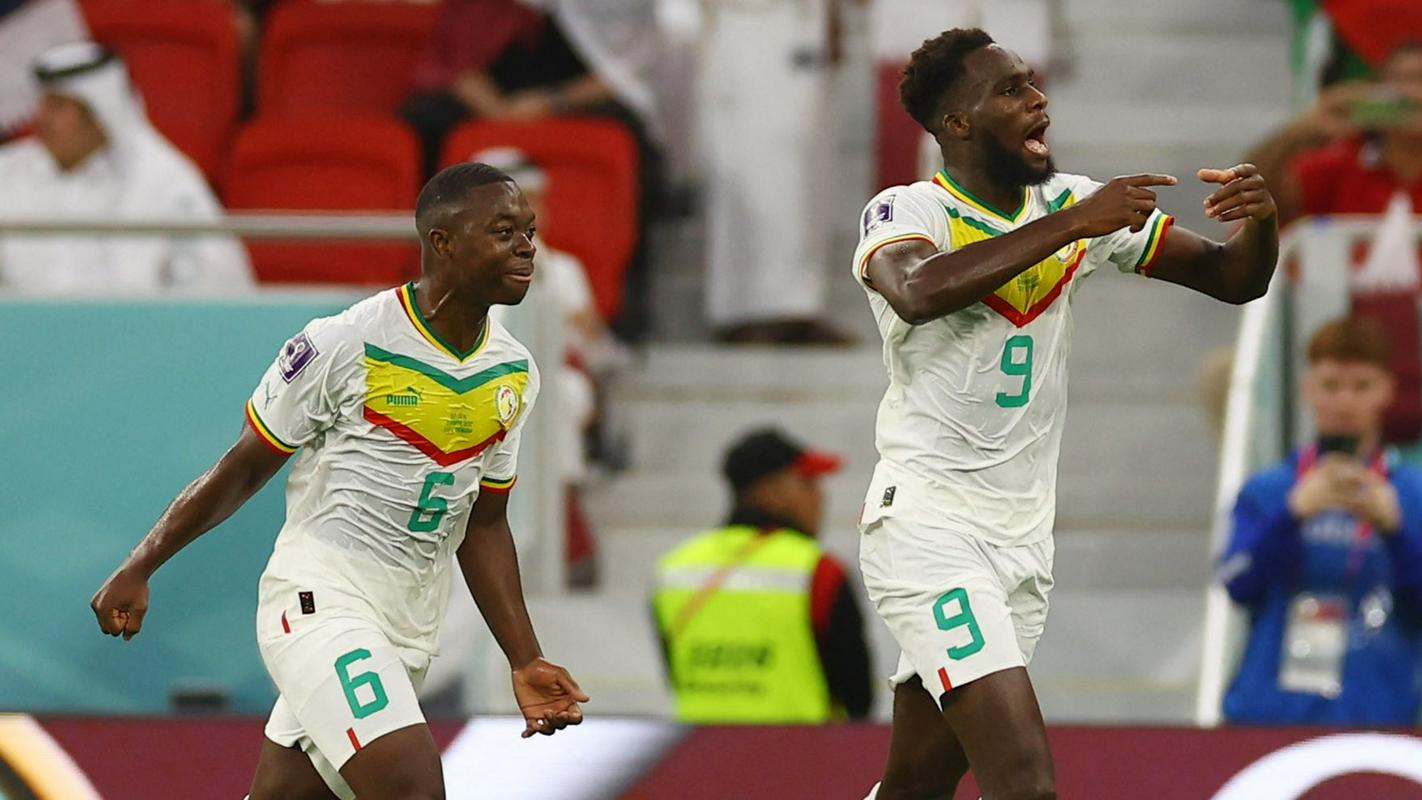 First the first shot on goal at the World Cup, then a historic goal. But that was not enough for the Qataris to avoid defeat in the 2nd round match in Group A of this year’s World Cup. Senegal was better with 3:1.

Both national teams tasted the bitterness of defeat in the opening round. The Qataris had to recognize the superiority of the Ecuadorians, the Senegalese were defeated by the Dutch. Both teams lost the match 2:0.

None of them could afford to slip. The Senegalese have a stronger team, even otherwise, in their first match of the championship against the Dutch, they showed significantly more than the pale Qataris, with whom the Ecuadorians at times toyed with like a cat and a mouse.

But this time the hosts showed a better game, in the second half they closed several times and even shook the net, but there was no chance for any surprises. The Senegalese were simply too much trouble.

Senegal pressed throughoutThe Senegalese justified their role as favorites in the first half. Practically all the time, they put pressure on the hosts’ goal, who had to defend themselves convulsively several times. In the 16th minute, the Senegalese winger Crepin Diatta from the left side warmed the goalkeeper’s palms Meshaal Barshamthe younger brother of the Olympic champion in the high jump Mutaza Esa Baršima. The Qataris were concentrated in their penalty area, all the time they rejected attempts from both lateral positions, the Senegalese were unable to penetrate the defensive line in any way. It’s in the 24th minute Idrissa Gueye dangerously closed from a distance with a diagonal shot that flew just a few meters past the goalkeeper’s right post, after half an hour of play the half-chance after the goalkeeper’s dismissal Edouard Mendy offered more Ismaili Sarrubut the rest remained at 0:0 due to Baršam’s timely intervention.

The Qataris demanded 11-m, soon after fell behindThe Qataris did not show much in the first half, but in the 34th minute they demanded the harshest penalty after Sarr was unwisely brought down from behind in the penalty area Akram Afif. The referee did not decide to watch the VAR video, he just waved his hand. Soon after, the hosts found themselves behind after a big defensive mistake by the defender Bualem Kuki. With an unsuccessful clearance, he stopped the ball in front of the goal, where it was Boulaye Dia scored in the net for 1:0.

Shortly after the break, the Senegalese doubled their leadAfter only three minutes, the Lions doubled their lead. As from the left side he found out Ismail Jakobsand at the first post he hit a defenseless header under the crossbar Famara Diédhiou. The second goal woke the Qataris up a bit. It’s after game time Abdelkarim Hasan with a powerful shot from a distance narrowly missed the Senegal goal, moments later Mendy saved another attempt Almoez Ali. It was the first shot on target for the hosts at their home WC. The Senegalese made quite a few mistakes in defense, and in the 63rd minute another opportunity presented itself To Ró-Ró, but he aimed too high with his left. In the 67th minute, Mendy had to make an honest effort to save another header To Ismael Mohammad according to the template on the left. In the 71st minute, Mendy fortunately prevented an own goal by Diatta with his elbow.

Muntari made history, the Qataris were then silenced by Bamba DiengThe pressure of the Qataris did not decrease, the goal somehow hung in the air, but in the 78th minute the hosts managed to shake the net. A reserve player made history with Qatar’s first goal at the World Cup Mohamed Muntariwho replaced him on the green just four minutes before Hassan Al Haidos. According to the template on the right, he was taller than Kalidou Koulibaly, he undefendedly sent the ball into the net with his head for 1:2. But while the Qataris were eagerly looking for an equalizing goal, on the other side of the green, after a simple action, the advantage of two goals was re-established Ahmadou Bamba Diengwho after a pass from the right side “from the first” checked the helpless Baršam.

Previous article
ECLAC: 30.7% of El Salvador’s population lives in poverty
Next article
The reform will allow goods to be seized from the free zone by abandoning the operation of the free zone