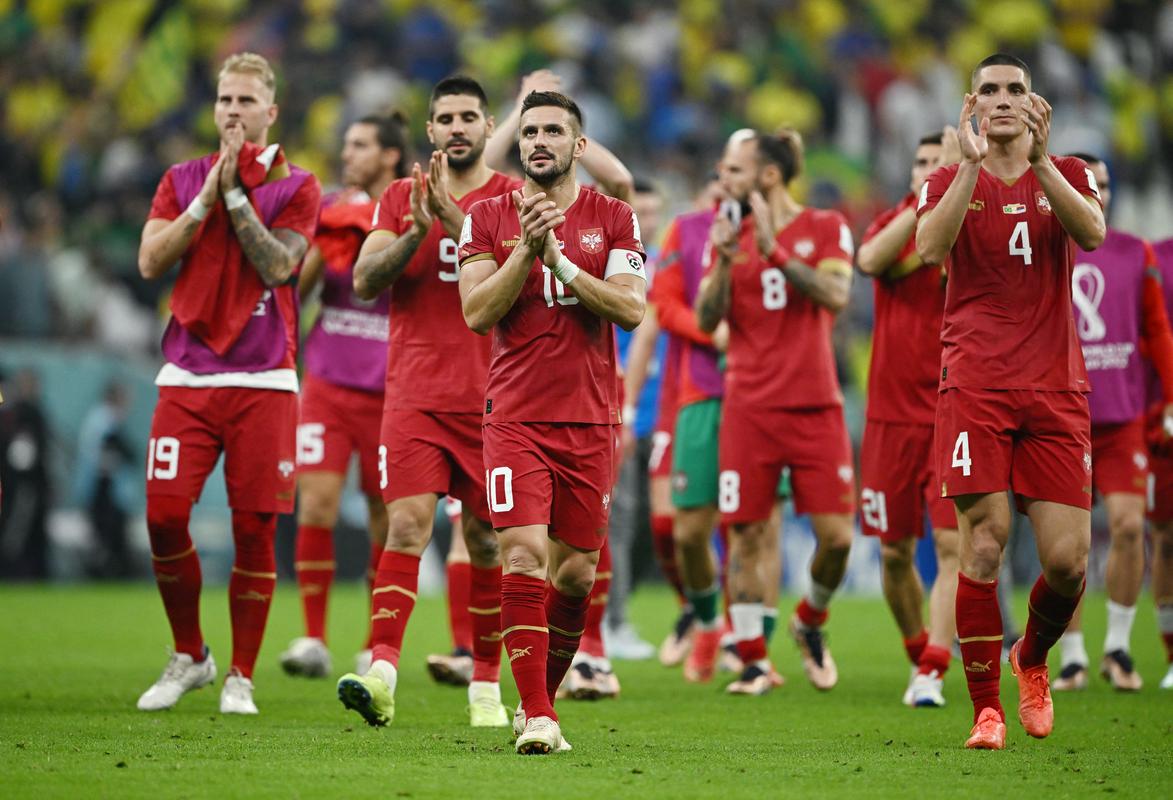 Kosovo authorities have sent a letter of protest to the International Football Association over a photo taken from the Serbian locker room before the match with Brazil. The Serbian flag with a map on which Kosovo is part of Serbia and the inscription “no surrender” is controversial.

The photo was taken in the dressing room of the Serbian national team before its opening match of the championship, which it lost 0:2 against Brazil.

According to the Kosovo Minister of Sports, Hajrull Ceku, it is a photo that is supposed to show hateful, xenophobic and genocidal messages towards Kosovo, while exploiting the platform of the World Cup, reports the French news agency AFP.

“We expect concrete measures from FIFA, given that Kosovo is a full member of FIFA and the European Football Union (UEFA),” Minister Ceku wrote on Twitter.

“Such a chauvinistic act has no place in sporting events, and even less in places where the world’s biggest football event takes place. It is unacceptable that this act should be silenced, and we persistently demand that Fifa strictly apply its rules and punish the Serbian FA for this an aggressive act that goes against the values ​​of football.” the Kosovo Football Association wrote in a press release on their website.

In 2008, the former Yugoslav province with an Albanian majority unilaterally declared independence from Serbia, which Belgrade refuses to recognize.