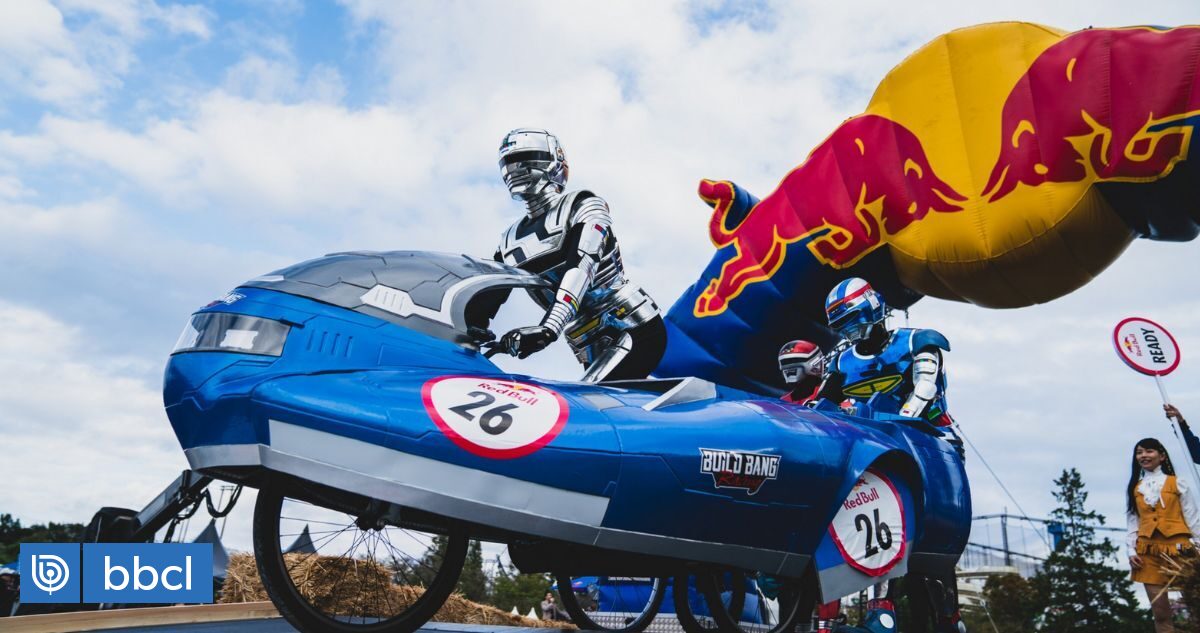 the return of Red Bull Soapbox Race It comes with everything. Crazy car races in December Santiago MET Parkall ready to start the countdown one month before the game starts.

From December 17th 11 am The aforementioned stage opens the door for drivers who give everything to win the title in the 2022 edition of the race and thousands of fans each year to enjoy an event suitable for adults and children.

Remember the winner gets a ticket to Formula 1 in 2023.

About the Red Bull Soapbox Race

The Red Bull Soapbox Race is a public event, Where teams can sign up to participate in designing and building own car.

Each handcrafted participating carriage is powered by sheer courage and gravity.

It’s a race without a motor Racers and enthusiasts design and build machines created from their imagination and challenge themselves to race against the clock in downhill races.

American companies sell the most weapons in the worldThe Stockholm International Peace Research Institute (SIPRI) notes that the 100 largest arms companies increased their...
Previous article
Adidas vs La Polar: This was a counterfeit clothing shipment imported by multiple stores
Next article
CHV journalist accuses her of being reprimanded by truck driver on highway: They were at a barbecue