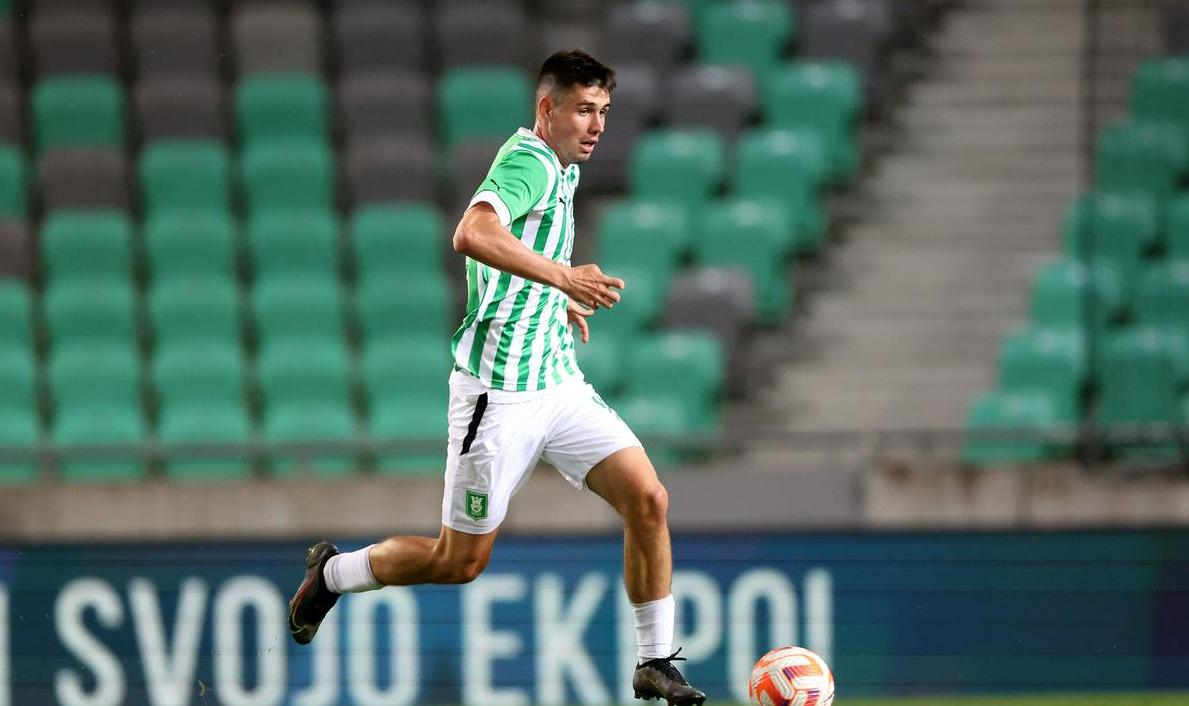 The first half of the Telemach First League season will be completed today. In the last match of the 18th round, at 18:00 in Stožice, the first-placed teams Olimpija and Celje will face each other, separated by as many as 13 points.

At the beginning of September, in the 9th round, Celje suffered their first defeat against Ljubljana this season (4:3). green and white and then they lost only once more, against Bravo (6:1). Olimpija always won in the last three rounds (Koper, Radomlje and Domžale), while Celje won five points during this time. They drew at home with Maribor and Koper and beat Gorica away.

“I expect Celje to play similarly to the first match, but we are ready. We are also a much better team now. Considering the first part of the season, I see a big improvement in our game. We are better and more prepared for everything that our rival can prepare for us. We know how to solve situations when we are in trouble. Our opponents now know what we are capable of and respect us more.” said Olimpija’s coach Albert Riera.

Denis PopovicCelje midfielder, said: “I believe in our team. With the right approach and the right amount of energy, we can return from Ljubljana with three very important points, which would bring us a little closer to Olimpija, while at the same time we would break away from the pursuers and play more calmly the last two away games against Domžale and Radomljam, which will also be extremely demanding.”