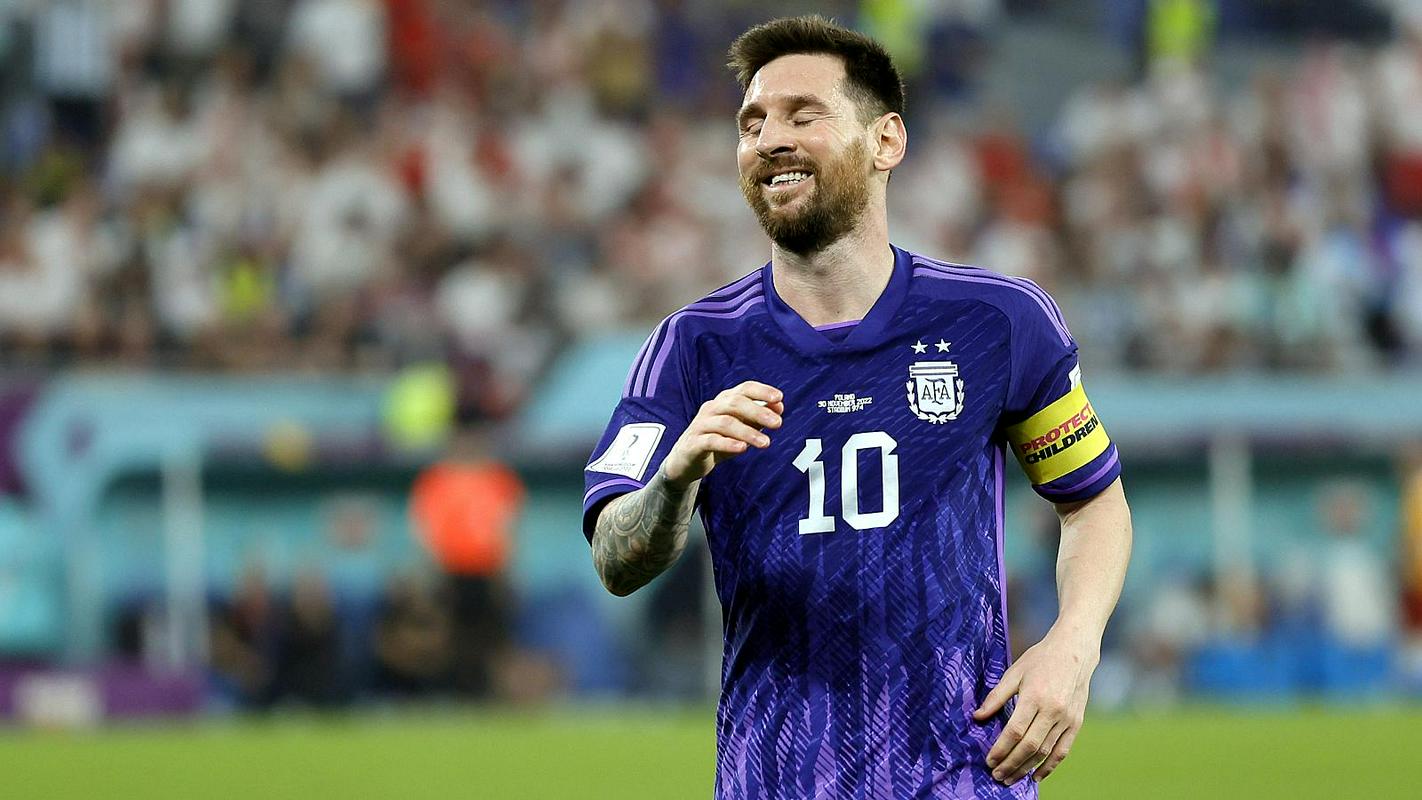 The group stage of this year’s World Cup is over, today the elimination battles begin. In the first match of the round of 16, the Dutch and the Americans will compete, and in the evening, Argentina and Australia will open the battle for the quarterfinals.

Australian selector Graham Arnold still vividly remember Australia’s only victory over Argentina in history. It happened on July 14, 1988, when the kangaroos were gauchos by merit Paul Wade, Charlie Yankos (2) and Government of Bozinoski defeated by as much as 4:1. Arnold played that meeting in Sydney in full.

Now he hopes his proteges can do something similar, although history is far from on their side. To date, the two national teams have met seven times in all competitions, the Argentines have won five times, and they have also won the last four matches. The last time the two teams met was in September 2007, when a friendly in Melbourne was decided in the 49th minute Martin Demichelis.

Even otherwise, the Australians do not reap success in matches against South American opponents. This will be their fifth match against the South Americans at the World Championships, so far they have only drawn once and lost the other matches.

Only Matthäus, Klose and Maldini are ahead of MessiMeanwhile, in the three matches of the group stage, the Argentines allowed the opponent to fire only 11 shots on their goal, which is the least among all national teams. On the other side of the green he wants Lionel Messi finally shake the net also in the knockout stages of the World Cup, as he scored all eight goals to date at the World Championships in the group stage of the competition. Messi also became the footballer with the most appearances for Argentina at the World Cup, with his 22nd appearance, he overtook the legendary Diego Armando Maradona. Only the Germans are ahead of him Lothar Matthäus (25), Miroslav Klose (24) and Italian Paolo Maldini (23).

Degenek: It will be an honor to play against himThe Australian defender will have his hands full with him Milos Degenek. “I admire Messi a lot. It will be an honor to play against him, but he is also only human. The only way to stop him is to play as a team. He cannot be covered by just one football player, we will have to help each other,” emphasized the 28-year-old from Knin, who has been playing for Australia since 2016. “Argentina has a very strong line-up, full of stars. Just look at the bench, Lautaro Martinez is sitting there. Without a doubt, it will be a very difficult match. We also suffered against the Danes. Just the fact that we reached the round of 16 is big for our team, great success” he added.

In the first match of the day, the teams of the Netherlands and the United States of America will face each other for the quarter-finals. It is their sixth meeting between them, the Tulips are more successful, having celebrated four times, and the Americans won the last meeting on June 5, 2015. Surprisingly, they won 4:3 in Amsterdam, after being among the scorers Gyasi Zardes, John Brooks, Danny Williams and Bobby Wood, who prevented a draw in the 90th minute. But playing in the World Cup is something completely different. In the last 19 matches of the championship against non-European teams, the Dutch are undefeated after the regular part of the meeting, the last time they suffered at the World Cup in 1994, when they were eliminated by the Brazilians in the quarter-finals (3:2). It is true, however, that the Brazilians eliminated them in France in 1998 after the penalty shootout, and the Argentines in Brazil in 2014. This year, he shines in the orange jersey Cody Gakpo, who scored the first goal of his national team in all matches of the group stage. The last football player who managed the same feat is David Villa for Spain in 2010. On the other hand, he stands out most among the Americans Christian Pulisicwho was involved in six goals (4 goals and 2 assists) in the last nine games for the US national team in all competitions.

Brazil's president promises an end to loggingMore than a third of the Amazon rainforest, the world's largest, has been degraded by drought and human...
Previous article
14 points from Dragić, 12 from Čančar, James overtook Magic
Next article
EU members agreed on the introduction of a price cap for Russian oil