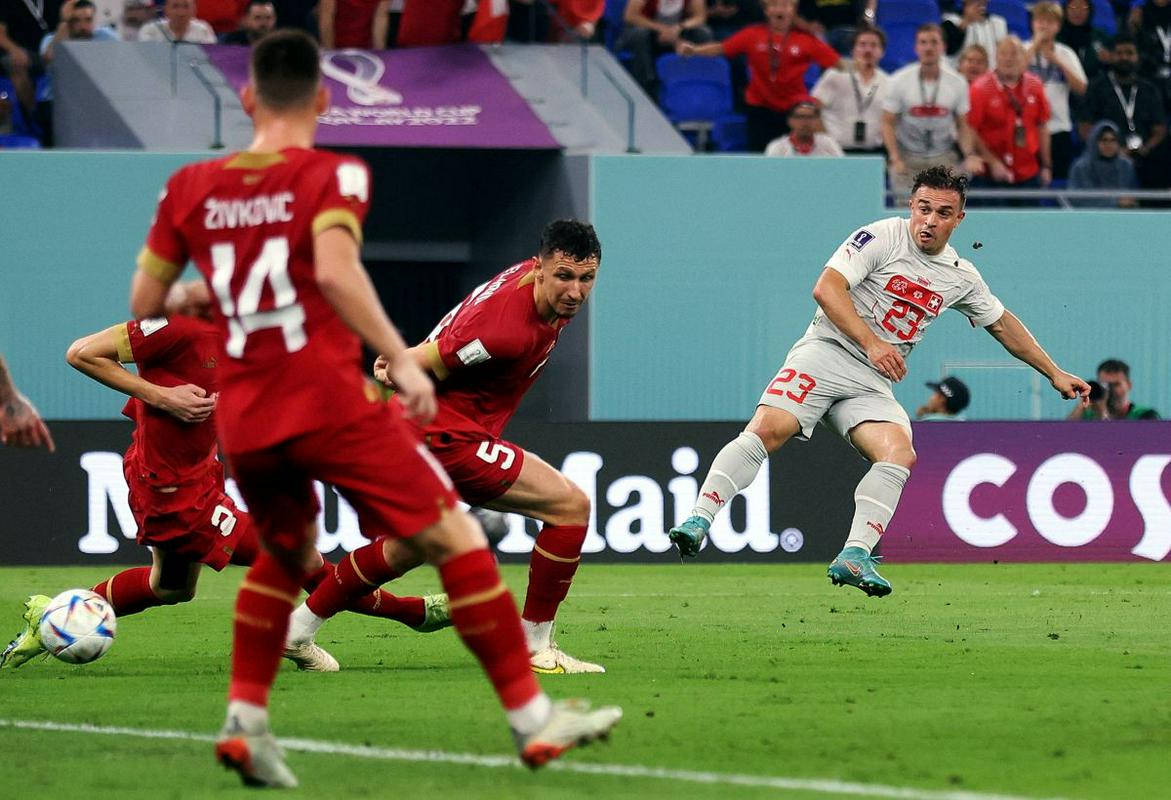 New day at the World Cup, new drama. South Korea made it to the round of 16 instead of Uruguay with a goal in extra time, while Switzerland and Serbia exchanged the lead, and just like in Russia, the Swiss won.

In the end, Switzerland would almost overtake Brazil for the top spot in Group G. It’s not the first time that final round matches have provided extremely exciting moments at the World Cup, but it looks like there won’t be any more from now on, with three-team groups at the next World Cup . At the end of the group stage, the team of the Žoga is round podcast, as is customary at major competitions, chose the best eleven, and this time’s guest helped them with this. He is a writer, columnist and football fanatic Marko Radmilovičwho says that the Swiss are the reverse of the Belgians.

“We always expect a lot from the Belgians, but nothing happens, and nothing is expected from the Swiss, but they always manage to do something.“

The author of Swamp Notes joined the trio of radio personalities Boštjan Janežič, Marko Cirman and to the leader Luka Petričwho challenged Marko Cirman (known as a Portugal fan) by asking if he would rather see the Portuguese play Switzerland or Serbia in the Round of 16?

“I would have liked for the Serbs to come forward also because of the regional connection, but – the Swiss should never be written off. It is a wonderful mixture of nationalities, which means many different profiles of footballers on the pitch. Shaqiri is known as a runner, Embolo demolishes everything in front of him. He’s having a great championship, I really like watching him. He has a strong, agile, fast sprint. Great actor. It’s also because of him that I like that Switzerland has progressed. Then there are many disciplined and quality players. Switzerland is connected, strong, I fear it. With the game that Portugal showed last time, it will be difficult for them in the round of 16 against Switzerland, not to say that the Portuguese have nothing to look for.”

You are welcome to listen.