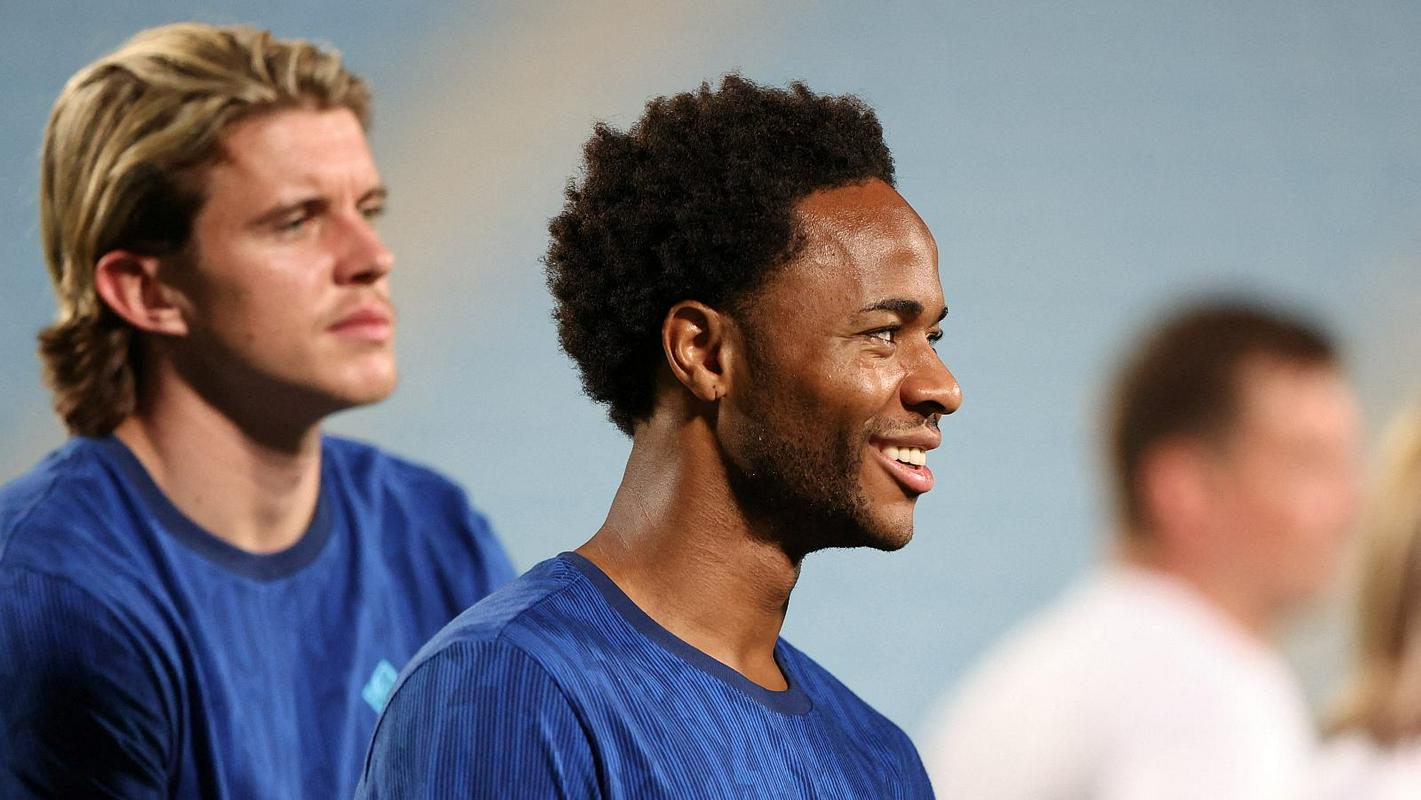 It is not yet known whether he will return to Qatar

Before the World Cup round of 16 match with Senegal, the English camp announced that Raheem Sterling, a standard member of the first eleven, left Qatar and traveled to his homeland for personal reasons. It was soon known why he left.

On Saturday, armed robbers broke into his home in London while his family was in it, the BBC reports. They took jewelry and various valuables.

The news was confirmed by England coach Gareth Southgate after the 3-0 win over Senegal. “Sometimes football is not the most important thing in the world. Family must come first,” said Southgate.

It is not yet known whether he will return to Qatar. “We gave him some time. We’ll see how it all develops,” said Southgate.

The quarter-final showdown awaits the English on Saturday at 20:00 when they will face France.

Sterling’s home was already the target of an attack four years ago. The burglars were caught and sentenced to six to eight years in prison.

Sterling is the second footballer to leave the England camp in Qatar. Before that, defender Ben White left for personal reasons.