Eden Hazard will no longer wear the Belgian jersey 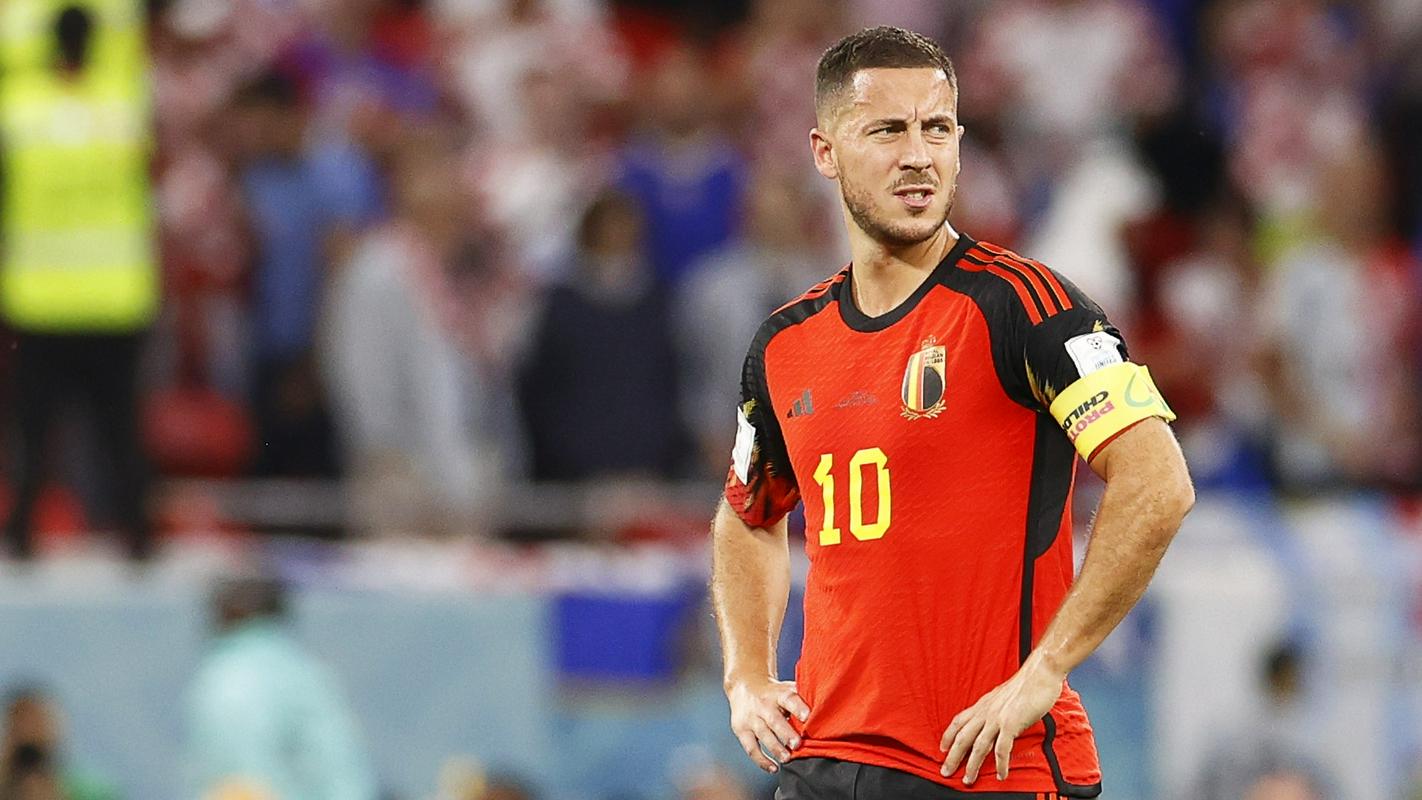 The decision of messages on social networks

The captain of the Belgian national football team, Eden Hazard, has announced that after the failure at this year’s World Cup in Qatar, he is saying goodbye to the jersey with the national team crest, according to the agencies.

The expected farewell was confirmed today by the 31-year-old Real Madrid midfielder on Instagram. “Thank you for all the luck since 2008. I have decided to end my national team career. Successors are already ready. I will miss you,” wrote the footballer who played for the national team in 126 matches and scored 33 goals.

There are obviously big changes ahead of the Belgian team, which won third place at the last World Cup four years ago in Russia. Directly after the last match in the championship against Croatia (0:0), the selector also announced his farewell Roberto Martinez.

According to some media, there will be more changes, as during the final tournament in Qatar there were several reports of an over-aged team that was consumed by mutual disputes.

The defeat against Morocco was crucial for Belgium at the WC, but they won the match against Canada and finished in third place in Group F. At the previous championship, the Belgians were only stopped in the semi-finals by eventual champions France, and in the fight for bronze, the Red Devils then beat England.