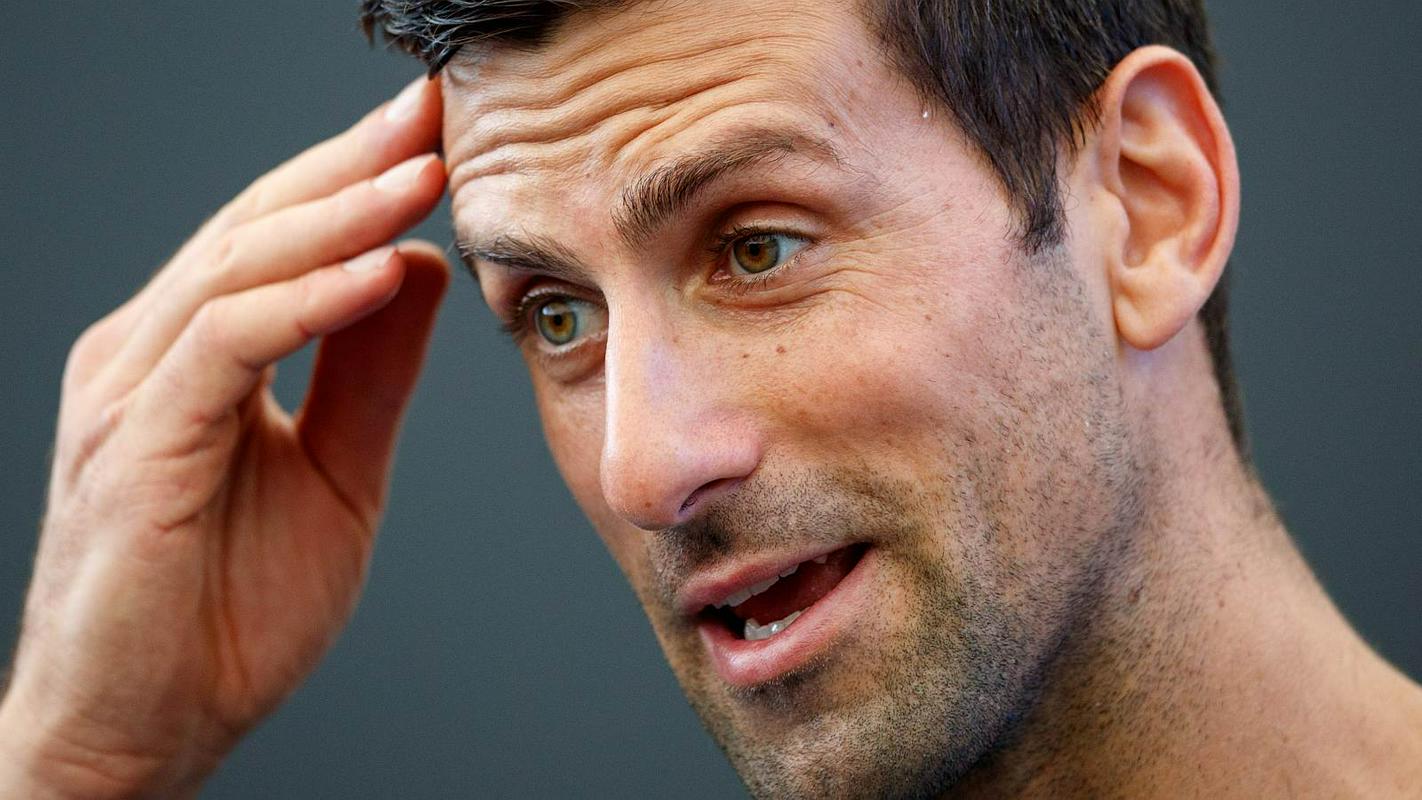 What happened 12 months ago in Australia, the man from Belgrade will never forget

Serbian tennis ace Novak Djokovic will be forced to miss the tournaments in Indian Wells and Miami if he does not get vaccinated against covid-19, as the authorities in the United States announced that non-citizens will have to have a vaccination certificate to enter the country.

From the middle of the statement of the US Transportation Security Administration, the information can be extracted that foreign air travelers must be fully vaccinated against covid-19 if they want to enter the United States, the order is in effect until April 10.

The nine-time Australian Open winner is currently preparing to start the new season in Adelaide after his three-year ban from traveling to the country was lifted.

The man from Belgrade with permanent residence in Monte Carlo has such a great opportunity to win the opening grand slam of the season for the tenth time on January 29. But some bitter aftertaste still remains.

Although he recently said he would rather miss the Grand Slams than receive the covid-19 vaccine, he stressed last week that he will never forget how he felt when he was kicked out of Australia.

“What happened a year ago was not easy to digest for a while, but I had to move on,” the popular Nole said on his return to Australia last week.

Investigation of police colleagues who tried to help cover up the factsProsecutors in Memphis, Tennessee, have filed charges against five police officers for the...
Previous article
Inter stay undefeated Napoli in Italy
Next article
Initiated return of isapres surplus worth more than $113 billion