Lanišek in the qualifications behind Granerud and Kubacki, P. Prevc seventh 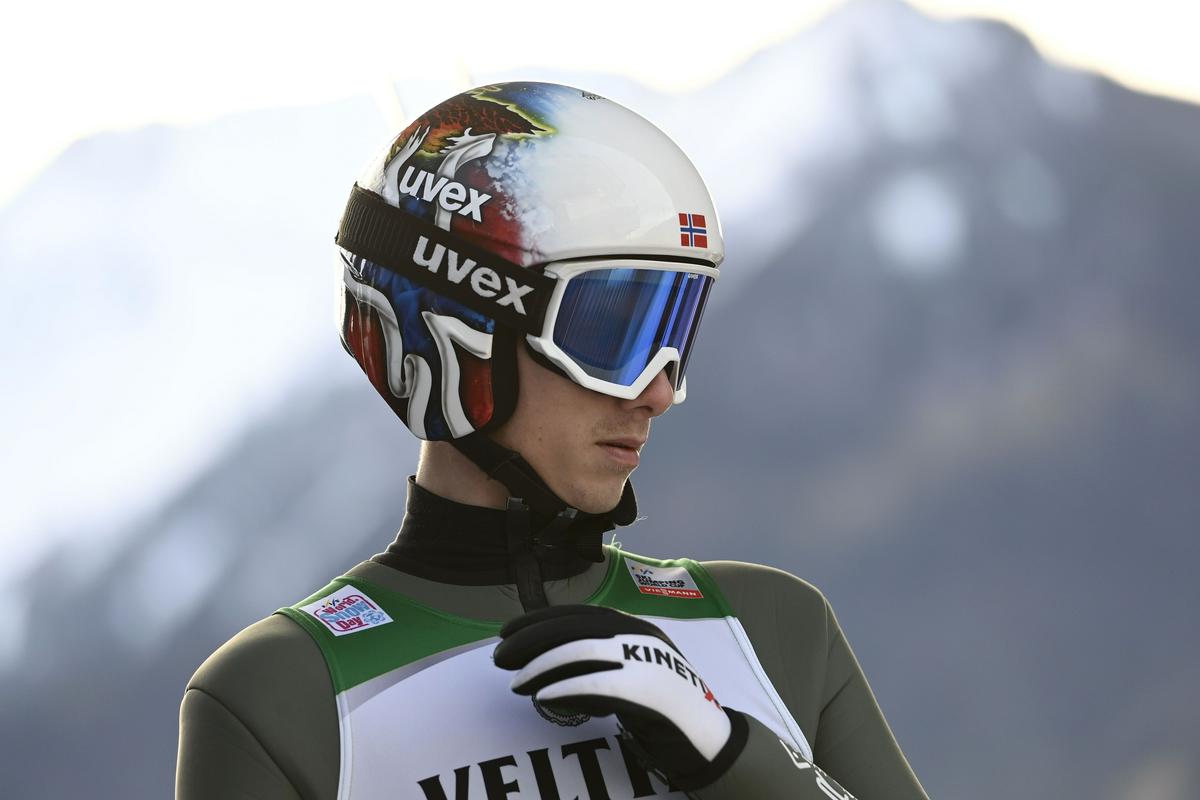 The golden eagle smiles at Granerud

In the qualifiers before the last match of the 71st New Year’s Tour in Bischofshofen, the order was the same as the total. Halvor Egner Granerud was the best, Dawid Kubacki was second, and Anže Lanišek was third.

The top three in the tour classification and also in the overall tour total started at the Paul Ausserleitner ski jump from two places lower than the competition. Granerud landed at 137.0 m and surpassed Kubacke by 4.4 points, who was half a meter longer. Lanišek jumped 134.0 m and was 8.2 points behind the Norwegian.

Granerud is smiling at the overall victory on the tour, as he has 23.3 points ahead of the Pole, and 54.3 points ahead of the current best Slovenian jumper. Lanišek is well on his way to becoming the fourth Slovenian to finish the tour overall on the winners’ podium. On the first day in Bischofshofen, he was better than Piotr Žylo, who is his main rival, in all three series. The Pole, who finished the qualification in 11th place, scored 16 points less than the Domžal resident in the first three tests.

The Slovenians also jumped well in the training series. Halvor Egner Granerud won first with 139.0 m, who was 5.9 points better than Petar Prevac. The eldest of the Prevc brothers had the same distance, but he jumped from two places higher. Lanišek was third with 134.5 m and 9.1 points behind. Jelar took 12th place, Kos 14th, Zajc 16th, and Domen Prevc was only 59th.

In second place, with 143.5 m, the best was Poland’s Dawid Kubacki, who collected four points more than Granerud and 5.4 more than Laniško, who landed at 131.5 m. Peter Prevc was a meter longer in fourth place. Kos was sixth, Zajc 12th, Jelar 16th, and Domen Prevc 41st.

Previous article
Unconventional drama that defies the classical stage: the Ljubljana Drama Gibanje is staged in Cukrarna
Next article
Gloria Trevi is charged with corruption of minors