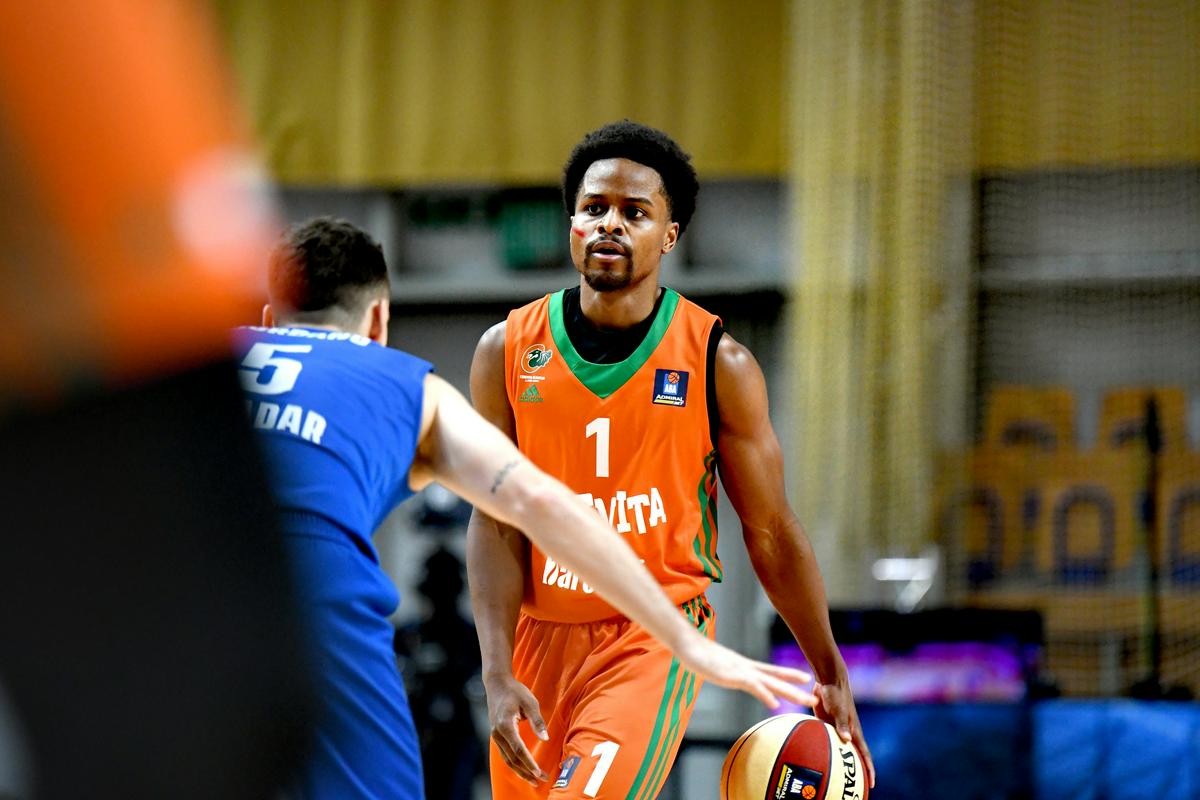 Ferrell MVP in December in the ABA League

Cedevita Olimpija basketball players are chasing their eighth consecutive victory in the ABA League. In the 14th round of the regional competition, which went into the second half, they are visiting Čaček pri Borec.

The Dragons have been in Serbia since January 1, as they visited Belgrade on Monday and reliably defeated Mega. The Slovenian champions have already beaten Borac this season. They were better in Ljubljana with 98:81. While Cedevita Olimpija is in fourth place with a game less, Borac is in 13th, penultimate place with three wins and ten losses.

“In Čaček, we expect a full hall of home fans. Every match means a lot to the hosts. The hall will therefore certainly be full, and our rivals will be extremely motivated. The Borca team consists of good players, some new basketball players have also arrived. It is certainly a good team, who knows how to play good basketball. If we want to enjoy the victory, we will have to play a level better than against Mega. The game is very important for us, as is the case with every away game in the regional league. So we are waiting for a hot away game in a full house and we will have to fight for the whole 40 minutes if we want another victory,” said the captain of Cedevita Olimpija, Edo Murić, who was the Dragons’ best scorer in the first match between them.

Previous article
“Not with Diego”: Inter’s ultras song against Maradona that terrorized Argentina and Napoli
Next article
James Cameron: In the third Avatar, I will explore different cultures than those I have shown before.