Zorman after the defeat with Hungary: I am not disappointed, but I am angry 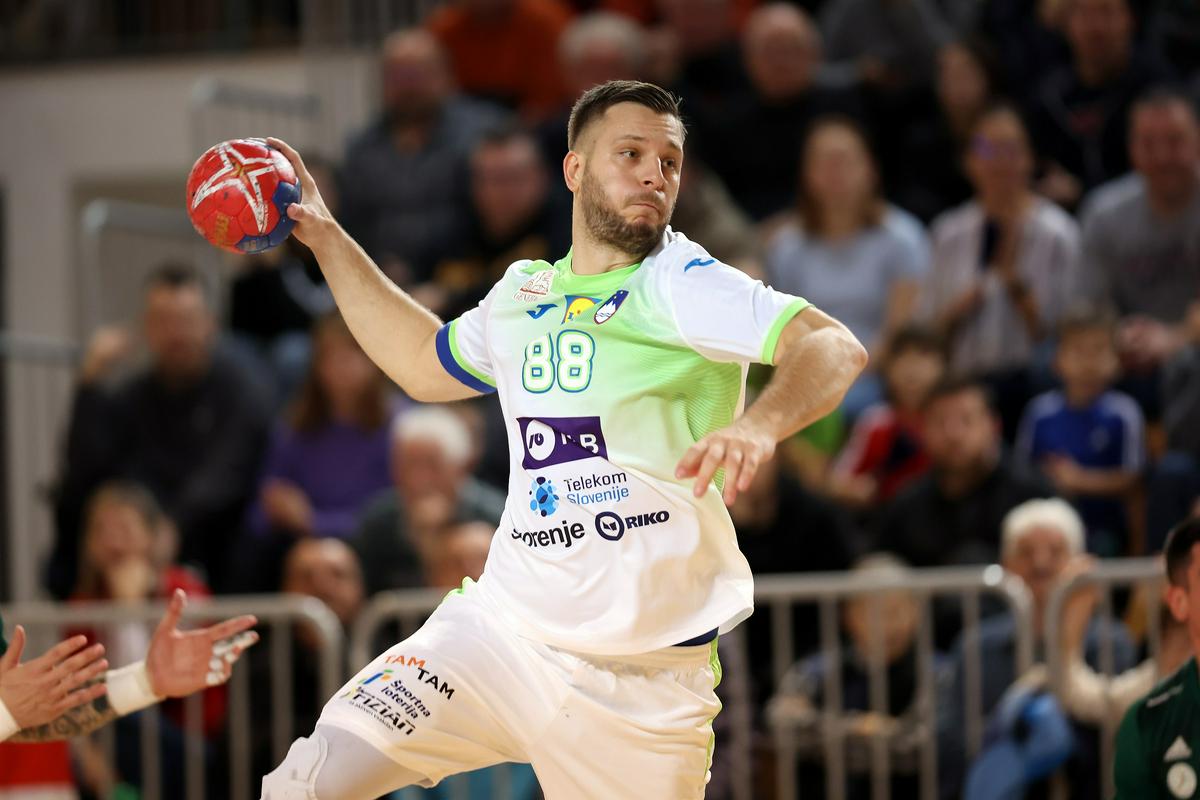 After a turnaround at the end of the match in Ljutomer, Hungary defeated Slovenia

In the preparatory match before the upcoming world championship, the Slovenian handball players lost to Hungary, which was better in Ljutomer with 28:27.

The hosts were in control for most of the match in advantages, in and the finals of the match itself have greatly weakened. Richard Bodo scored the winning goal for the Hungarians a few seconds before the end of the game. Before that, the Hungarians only led in starting the match with 2:1. In the Slovenian national team, Aleks Vlah was the most effective player with seven goals.

National teams you they will be in Saturday at 4:00 p.m in Veliki Kaniži, which will also be Slovenia’s last test before going to the world championship between January 11 and 29 in Poland and Sweden, where in played in the first part of the competition in group B. In Katowice you will play against Saudi Arabia, Poland and France between January 12 and 16.

Slovenia won the first half by +4

Uroš Zorman gave 18 of the 22 selected players the opportunity to prove themselves in the first of two preparatory matches against the Hungarians. Jože Baznik and Staš watched the match in the full stands Slatinek Jovičić, Aleks Kavčič and Peter Šiško, who is no longer among the candidates for the WC.

They are Hungarians in at the beginning of the second half took advantage of the sleepy start of the hosts. They are in the 36th minute you them completely approached (17:16), and then Zorman’s wards again dominated the pitch and, after Tilno Kodrin’s goal, in In the 43rd minute, they gained a five-goal advantage (22:17). Just three minutes later you it sparkled on the field. There was also a small fight, in in which the players from the bench also took part, and after both sides showing their muscles, Blaž Blagotinšek and Miklos Rosta pulled the shortest, referees David Sok and Bojan Lah, who will also share justice in the championship, showed them the red card.

In the final part of the match, the Hungarians played very effectively. In the 57th minute, they equalized at 26:26, in and in exciting finals, the winning goal is a few seconds before the final whistle sirens after a real projectile from nine meters, Bodo scored.

“After the defeat, I’m not disappointed, but I’m angry. In the first half we played surprisingly well at times considering the fact that we’ve only been together for a few days, and we controlled the Hungarians throughout. In the opening eight minutes of the second half, we played too staticly, then dominated again on the field and had control of the game in own hands until the 50th minute. V finish we are matches you ‘swirled like butterflies’ around the Hungarian defence. We have a lot of work ahead of us, we need to work even more on aggressiveness like this in offense as defense,” Zorman said.

“A very bad playoff cost us victoriesI made a big mistake myself in these moments. I am always critical of my game, win or lose. I have to be better in the next match, there will be an opportunity for that in Saturday in Hungary,” added Vlah.