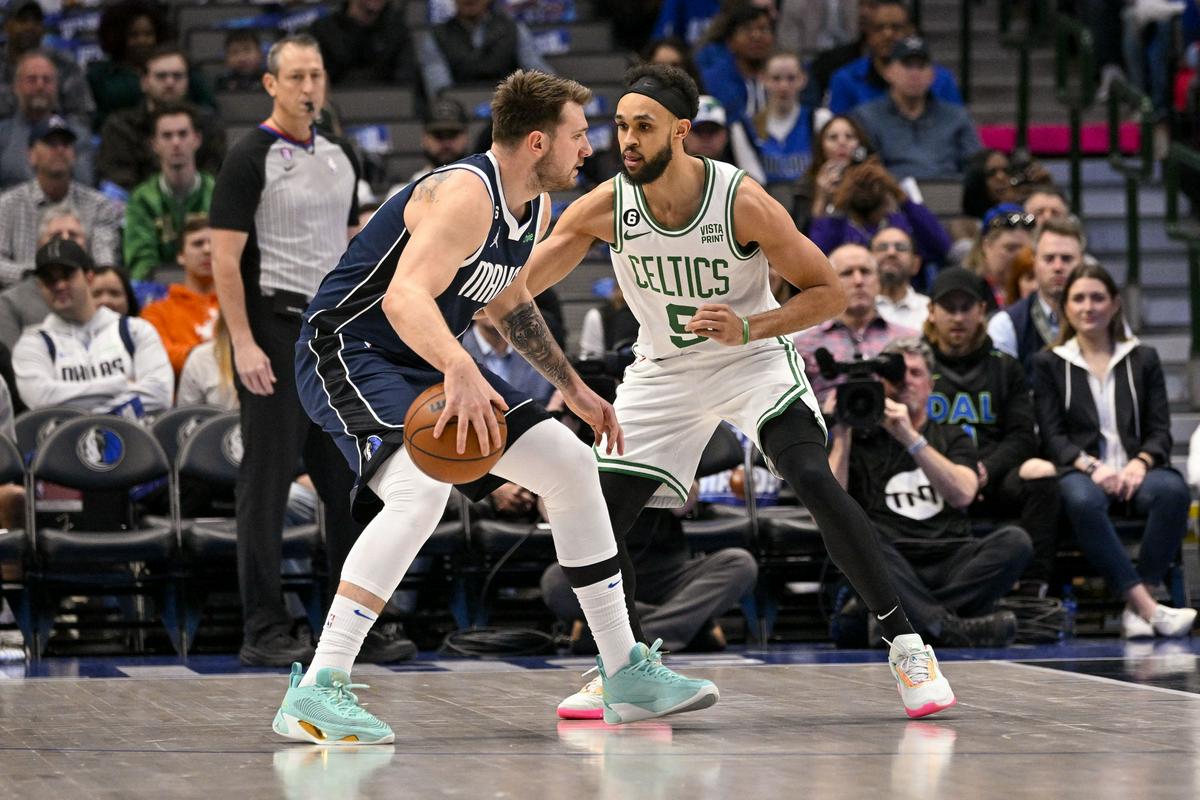 Denver will host the LA Clippers

With seven consecutive victories, the Dallas team is currently the hottest team in the NBA. Boston comes to the American Airlines Center, still the best team in the league, despite losing the last two meetings.

Chicago ended Brooklyn’s 12-game winning streak. Dallas now has the longest streak of any team in the NBA, winning seven games in a row for the first time since the 2010/11 championship season.

On Monday, the Mavericks trailed by as many as 18 points in the third quarter in Houston and pulled out a win in a tight playoff game.

Luka Dončić has scored 32 points or more in his last six games. He was named West Player of the Week twice in a row and was also named Player of the Month for December.

The Celtics lost in Denver, then were blown out by 150 points at Oklahoma on Tuesday. After the crash, Jaylen Brown emphasized that the game in Dallas will be a great challenge and a great moment for them to catch the winning rhythm again.

Previous article
Leading 37th in the world: Kazakhstan announces roster to visit Chile for Davis Cup
Next article
This is how Cristiano Ronaldo’s partner should wear in Saudi Arabia