The second slalom at Sljemen has been cancelled 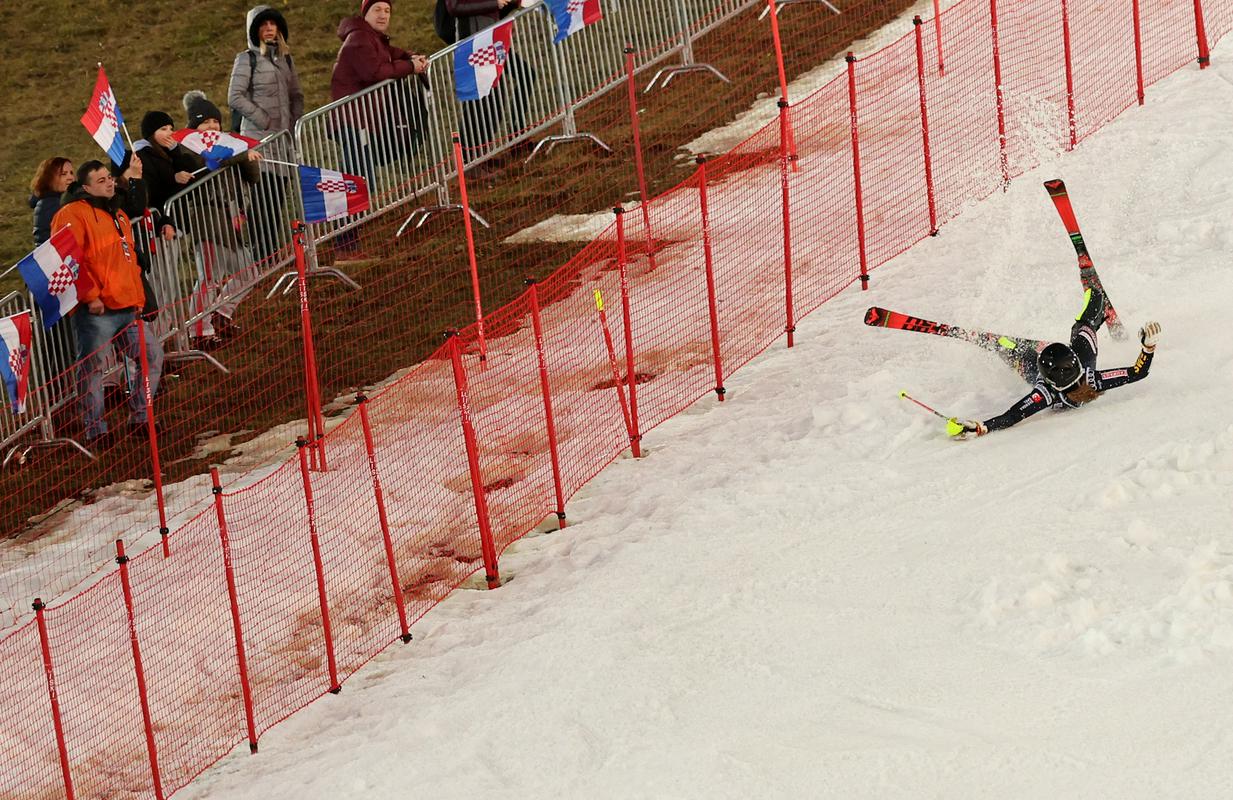 The second slalom for alpine skiers in Sljemen nad Zagreb has been canceled due to high temperatures and the resulting too soft track.

In the middle slalom at the same venue, Mikaela Shiffrin, who celebrated the 81st of her career, won the open course.

The organizers were the target of violent criticism, as they insisted that the middle first slalom be taken off despite the cancellation. Holes soon appeared on the track, which many described as dangerous for injuries to female competitors.

They were supposed to run another slalom on Thursday, but it was finally canceled around noon. The conditions on the track were even worse than on Wednesday, the wind was bothering the organizers, so to the relief of the majority, they canceled the race this time.

The female skiers are now moving to Kranjska Gora, where there will be two giant slaloms for the Golden Fox at the weekend. On both days, the first rides will be at 9:30 a.m., and the final at 12:30 p.m. It will be broadcast on TV SLO 2 and MMC.

22 points by Aleksandar ShaškovSo far this season, the Helios basketball players have lost only twice to Krka in the national championship, and they...
Previous article
The Czech Republic plans to allocate two percent of GDP to defense by 2025
Next article
In Zagreb, a man attacked a former partner and a girl with an ax, who died in hospital