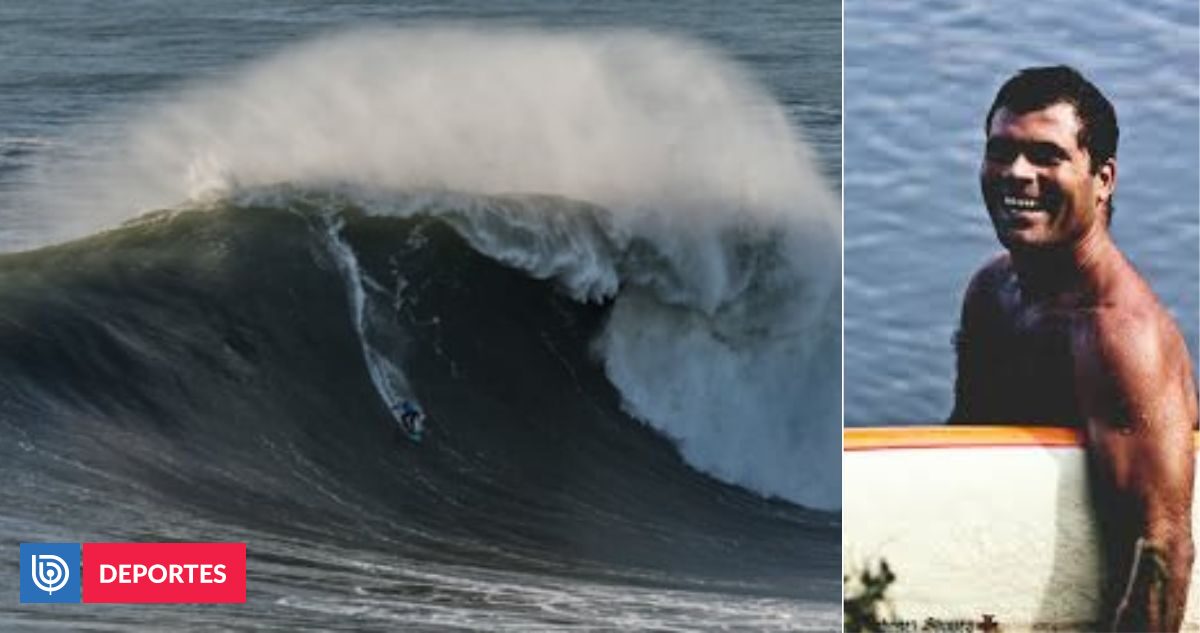 Brazilian surfer and legend of the sport, Marcio Freire, died while training in Portugal

Marcio Freire The Brazilian surfer and legend died while practicing his discipline in the Portuguese town of North Beach Nazareth Known for its huge waves, it has broken many world records.

47-year-old player dies after falling during practice “Tow Surf” In a statement, the Portuguese Maritime Authority (AMN) reported modalities in which surfers are dragged towards large waves on jet skis or another vehicle.

The surfer was rescued by an auxiliary jet ski and taken to the beach.

Lifeguards confirmed he was in cardiopulmonary arrest and began resuscitation efforts until firefighters and medical personnel arrived, but they were unable to reverse the situation.

The body was transferred to a forensic laboratory in Leiria, and the Maritime Police Department of Psychology was activated to assist the relatives.

Nazareth is seen by surfers as the ‘Olympus’ of giant waves which has a record of over 26 meters in height.

Freire is considered one of the great advocates of the field in his country of Brazil, one of the world’s great powers in the field.

In fact, he is one of three Brazilians who have come to be known as Brazilians. “Mad Dogs” Conquer Hawaii’s Giant Wave “Jaws”.

The latter led them to lead roles in the documentary of the same name in 2016.

Surfing is in mourning.

Brazilian surfer on huge waves in More na Praia de Nazare, Portugal. Marcio Freire had an accident and went to the rescue, but he did not resist fermentation. He was 47 years old and a reference who hadn’t surfed huge waves. https://t.co/huv49776Dl #JN pic.twitter.com/pfFxnO5I0Z

Previous article
When Damar Hamlin woke up, her first question surprised the doctor: She wrote it down on a piece of paper.
Next article
SII will give details of the types and dates of premium vehicles that will pay surcharges this year