59. The golden fox is opened by Tessa Worley, Ana Bucik with number 20 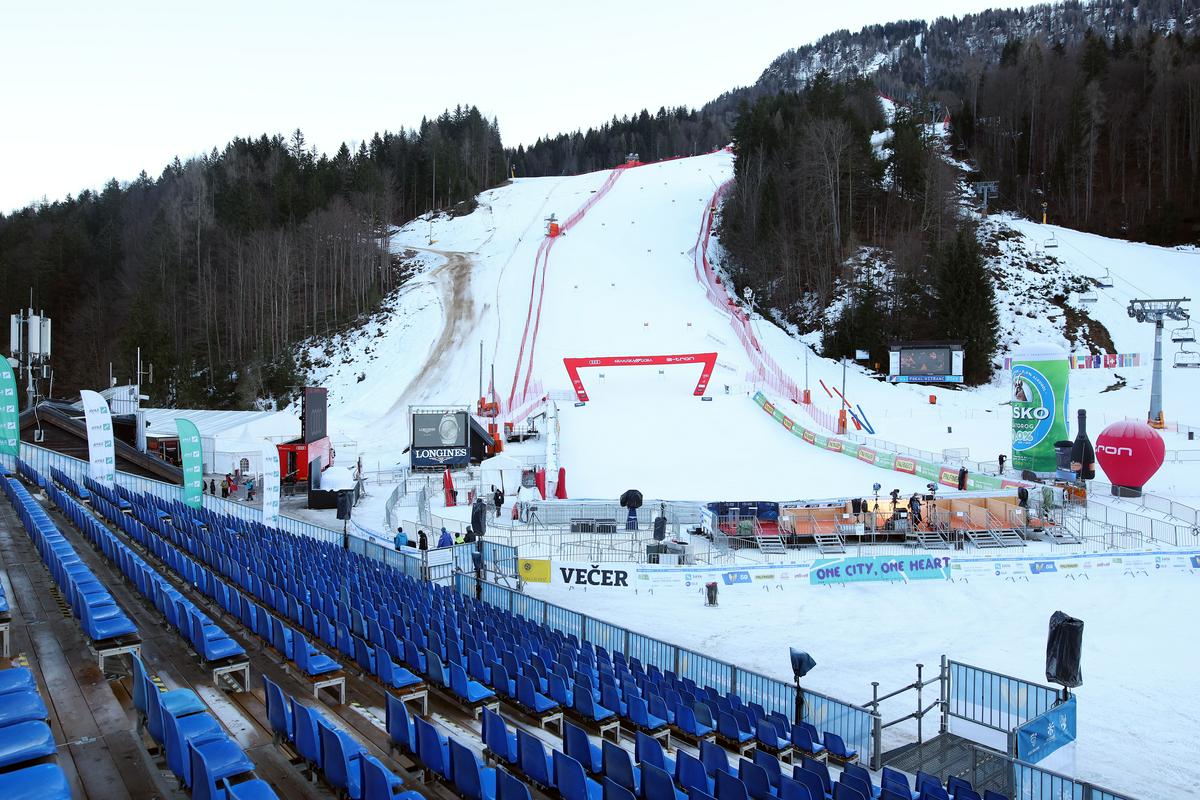 A real winter match has been announced in Kranjska Gora

Clear nights brought much-needed cooling to Kranjska Gora, where they will be able to perform both giant slaloms for the 59th Golden Fox, which no longer resides in Maribor, but on the Podkoren slope. The first ride starts at 9:30 a.m., and the second at 12:30 p.m. Broadcast on TV SLO 2.

The evening draw of numbers for Saturday’s match is French Tessa Worley pulled number one, the leader in the world cup will already be chasing after her Mikaela Shiffrin. After four winter giant slaloms out of a total of ten, there is one alpine skier ahead of the American woman in this discipline – Marta Bassinowhich will have number 5 on Saturday.

Swiss woman Lara Gut-Behrami won the first (Killington), the Italian Bassino was the best at the next (Sestriere), and the American Shiffrin won the last two (Semmering).

“At home, I’m always extra motivated, a lot of spectators come, even my closest ones, which always gives me an extra boost. I also feel good in the giant slalom and I really hope that I’ll show it these two days,” said Ana Bucik before the matches.

The female skiers did not get a chance to train on the Podkoren 3 track. They practiced in Italy on the slopes. Bucik did not have much time to get used to giant slalom skis. “There were a few rides today, luckily the feeling was right very quickly, I also didn’t use too much energy, which saves me even more, so there were no problems because there was a lot of training earlier in December,” said the current first Slovenian skier in technical disciplines in women’s competition. Tina Robnik’s health condition is still not 100% after the knee injury and she missed Friday’s training.

There will be 64 female skiers from 17 countries at the start of the Podkoren course. The contestants have 320 vertical meters of descent, with 40 giant slalom gates in between. The final race of the top thirty will start at 12:30 p.m. This is also the schedule for Sunday’s race, when the second giant slalom will take place. Watch both matches for the 59th Golden Fox on TV SLO 2, Valu 202 and MMC.

60. Is the golden fox really in Maribor?

The organizers of Maribor are working to organize the jubilee 60th Golden Fox in 2024 on the Maribor Pohorje, but they will have to convince the International Ski Federation and above all the weather. Record-high temperatures in the Alps at the turn of the calendar year honestly make life difficult for event organizers even in the heart of Europe’s highest mountains. There is even less snow than in Kranjska Gora currently in Adelbodenwhere alpine skiers are competing this weekend.

Without the help of a computer, the authorship would never have been discovered, admitted the leading academicIn the archives of the National Library of...
World

Previous article
Mirror, mirror, connected to the washing machine?
Next article
El Salvador swimmer to study at one of the world’s best universities