Deschamps on the bench of France at least until 2026 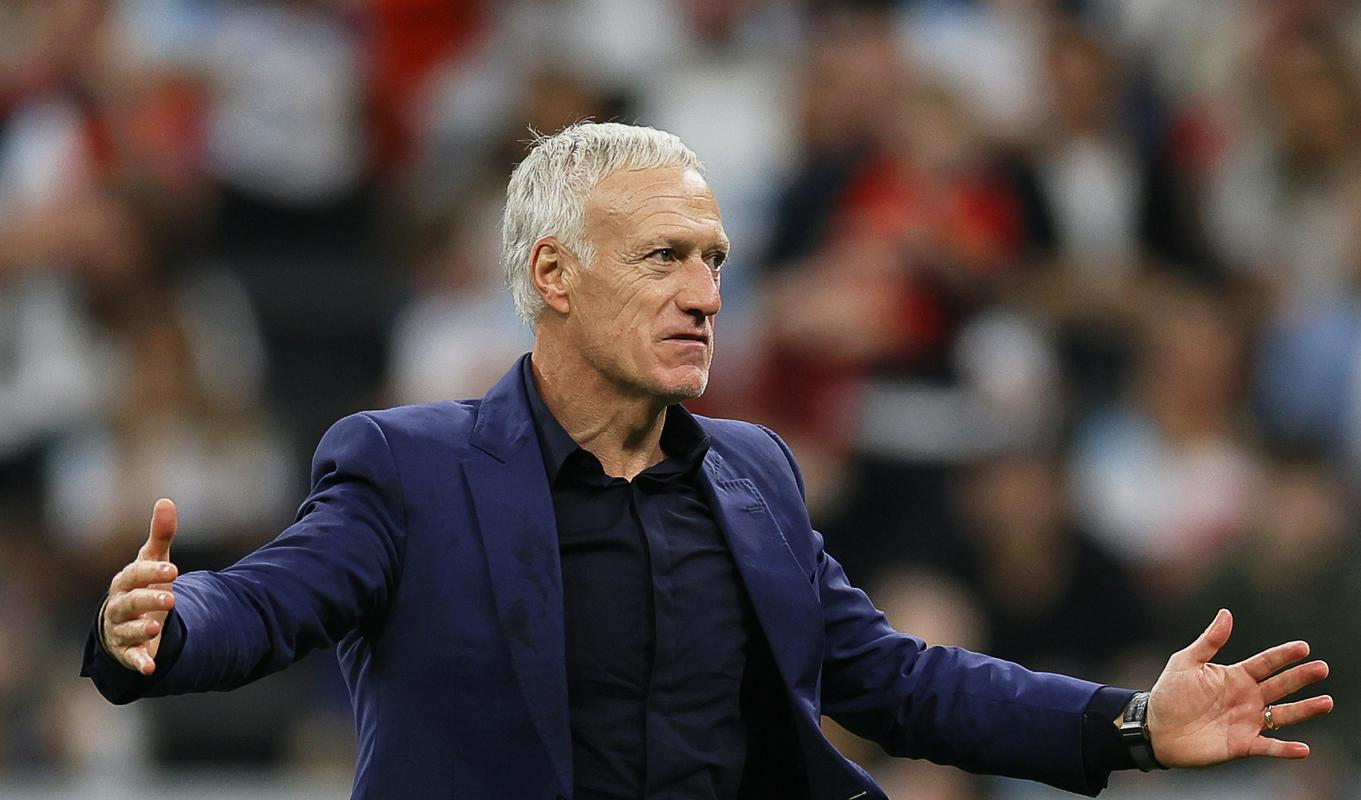 He has been leading Gallic Roosters since 2012

Didier Deschamps has officially extended his contract as coach of the French national football team until the end of the World Cup in 2026.

The 54-year-old has successfully led the Gallic Rooster since 2012. Among other things, he won the title of world champion in 2018, and last December at the World Cup in Qatar, he lost to Argentina in the final.

Deschamps had the full support of the head of the federation, Noel Le Graet, and French President Emmanuel Macron also encouraged the coach and former football star to continue his mission after Qatar.

Since leading France, it has become a superpower in world football: in addition to the two finals of the World Cup, the tricolor team also played in the final of the European Championship in 2016. Therefore, according to the French news agency AFP, Noel Le Graet said that Deschamps has, his previous contract expired after the SP in December last year, free hand in deciding on the continuation of cooperation.

His former team-mate Zinedine Zidane was considered a possible successor before the decision after leading Real Madrid to three Champions League wins.

Previous article
After almost nine years, Vinaga’s bankruptcy is finally over
Next article
The audience of Triangle of Sorrows will provide details about themselves to the director in advance