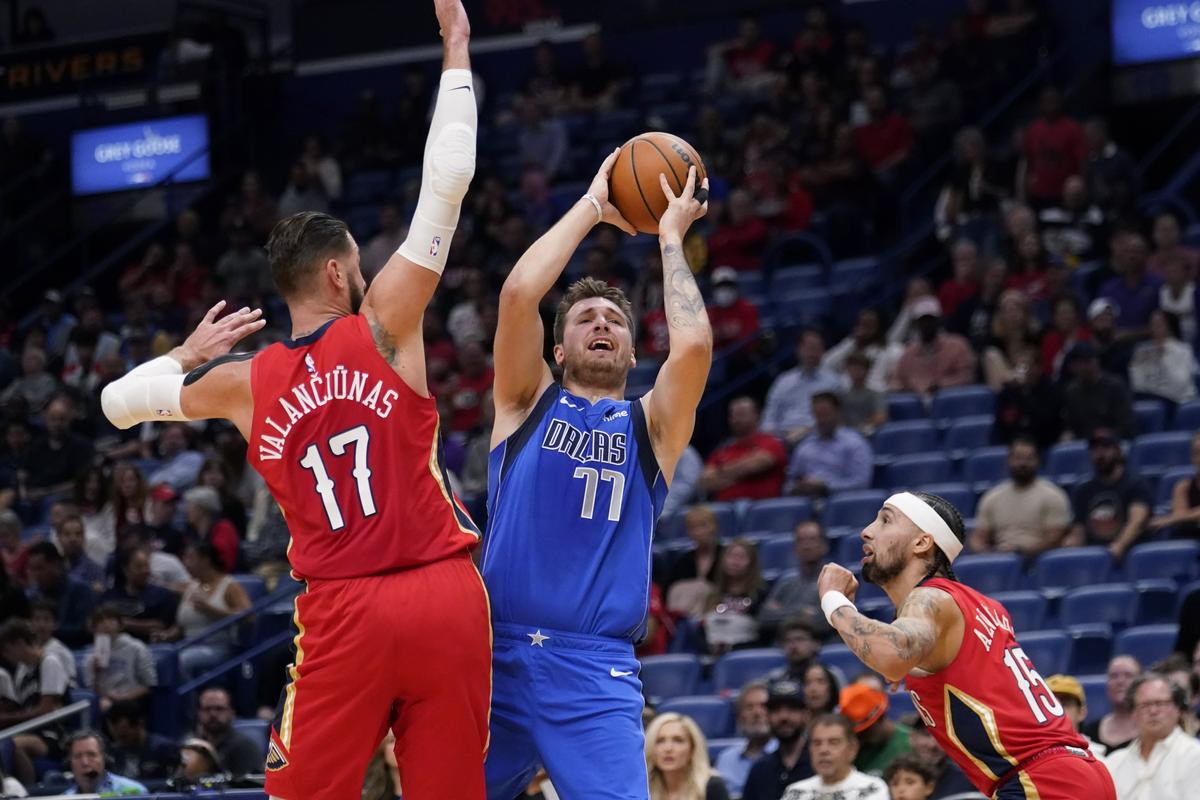 The Dallas basketball players will try to recover from the high defeat against Boston. A heavily weakened New Orleans arrives at the American Airlines Center. Main stars Zion Williamson and Brandon Ingram are injured.

The Mavericks went on a seven-game winning streak before losing to Boston 95-124. Coach Jason Kidd left Luka Dončić on the bench in the last quarter. This weekend will be very busy, as already on Sunday there is a game in Oklahoma, which is fighting for places in the additional qualifiers for the playoffs. Dallas will also play half of the regular season on Sunday, and the standings speak volumes.

On Friday, the Pelicans lost to Brooklyn 102-108. The Nets were highly motivated as they lost for the first time in 12 straight games on Wednesday. They had an 11-point lead at the break, and then Kevin Durant and Kyrie Irving played.