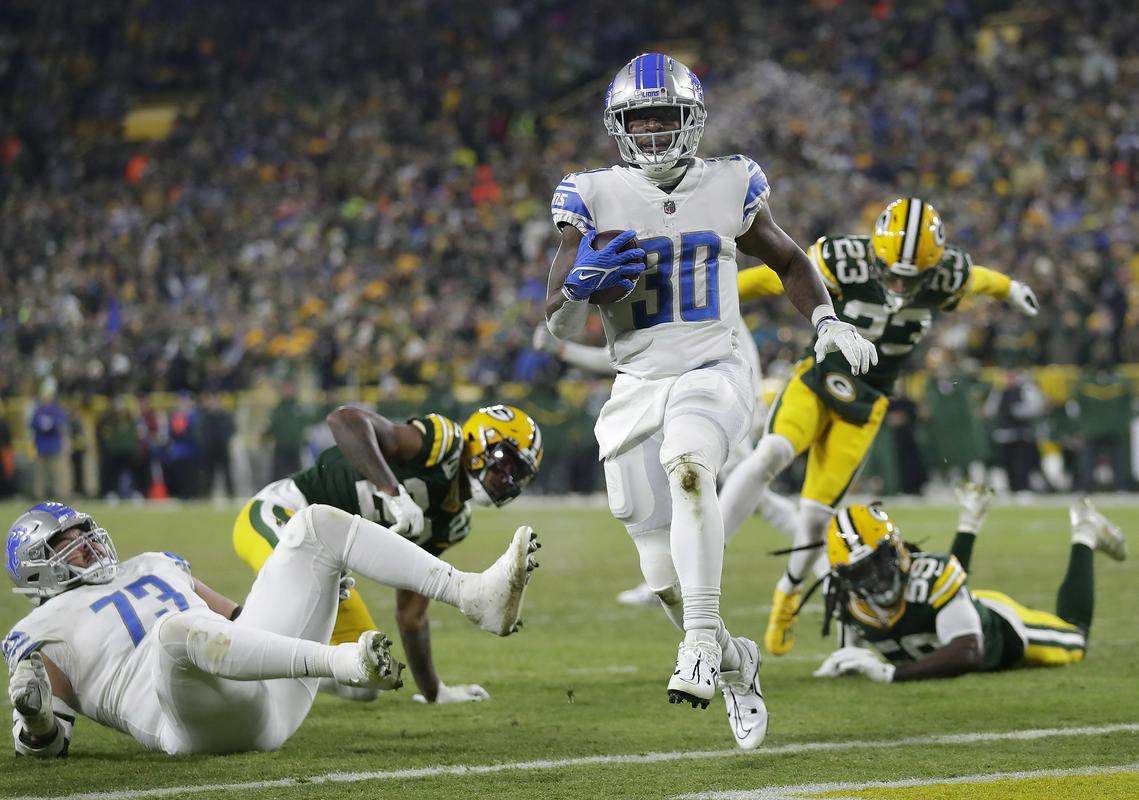 Jacksonville, Miami and Seattle are the last three teams to qualify for the NFL playoffs, which will begin on Saturday. The opening round will feature free conference winners Philadelphia and Kansas City.

In the NFC Conference, Green Bay and Detroit also applied for the last free place next to Seattle, but they faced each other in the very last game of the regular season. Detroit was already written off at the start of the game, as they needed a win by the LA Rams at Seattle to reach the playoffs. It was a tight game, but Seattle won 19-16 in overtime.

Did Rodgers play his last game for the Packers?Now the Seahawks needed help from (already written off) Detroit, and Green Bay just needed a win on their home field, but got burned as the Lions won 20-16. He scored the last points Jamaal Williams, who managed a one-yard run with six minutes left. Home pitcher Aaron Rodgers threw an interception on the next drive. Some speculate it was his last pass for the Packers. Detroit still had three minutes of time, in which he successfully burned time (among other things, he impressed with a special “trick pass”).

The Jaguars are back in the playoffs after 2017Jacksonville beat direct rival Tennessee 20-16 in a head-to-head matchup to win the AFC South division (and thus fourth place). The Jaguars trailed for most of the game. The decisive points were scored by the defense barely three minutes before the end, Josh Allen caught the rebound, ran it 37 yards for the game-tying score. The Jaguars are in the playoffs for the first time since 2017, the last time they had a positive win-loss ratio.

Miami got helpNew England, Miami and Pittsburgh ran for the last available spot in the AFC Conference. The season was extended by Miami, which defeated the Jets (11:6) and was helped by Buffalo, which defeated New England (35:23).

The final may be on a neutral groundThe overall outcome of the same conference is also interesting, where the first place went to Kansas, which had no problems in Las Vegas (31:13). The Chiefs were fortunate that the management of the competition decided not to complete the Cincinnati-Buffalo game, and therefore also decided that in the event that Kansas faced Cincinnati or Buffalo in the conference finals, the game would be played on a neutral field.

Starting already on SaturdayThe playoffs will start already on Saturday. Among other things, as many as three divisional matches will be scheduled. It will be interesting in Cincinnati, where the Bengals will host Baltimore for the second week in a row. In the last round of the regular season, they won 27:16.

KANSAS CITY (1) is already in the conference semifinals.

PHILADELPHIA (1) is already in the conference semifinals.

Previous article
Prince Harry accuses his family of not inviting him to say goodbye to Elizabeth II: He arrived when she died
Next article
recession is a threat