The 33rd edition of Golden Spike 2022 is coming 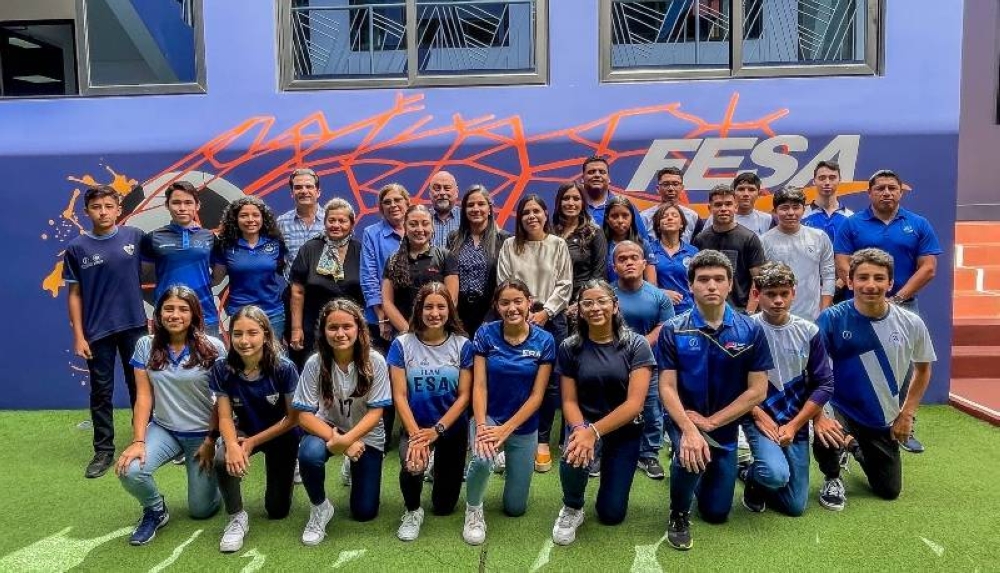 The 33rd edition of Golden Spike 2022 will take place this year. The Fundación Educando a un Salvadoreño (FESA) will award the best national athletes in an event that will take place live at 6:30 pm at the Hotel Real Intercontinental. It will air on Channel 4, hosted by ESPN communicators Fernando Palomo and Luciana Sandoval.

The Gala will initially award 72 competitors, 38 stars and 34 promises from 3:45pm to 5:30pm. Afterwards, special trophies will be awarded, divided into eight categories.Nominated for ‘Male Star of the Year’ are Marcelo Arevalo (tennis), Uriel Canjula (badminton) and Herbert Aseituno (powerlifting). The nominees for “Female Star of the Year” are Yvonne Noches (skating), Alfa Carina Aroue (climbing), Mariana Salazar (cycling) and Gabriela Izaguirre (karate).

In addition to the recognition of the all-around athlete “Nelson Rivera” at the male and female level, two athletes from the College of High Performance Athletes offered by the Fundación Poma.

Promises and Stars that do not earn a Golden Spike will Borja, Didelco and Bocadelli Foundations take training or conduct 8-10 day camps in Europe, South America or the USA.

Candidates were selected by secret ballot by a panel of 35 members, 32 of whom were sports journalists, audited by the international firm PriceWaterhouseCoopers.