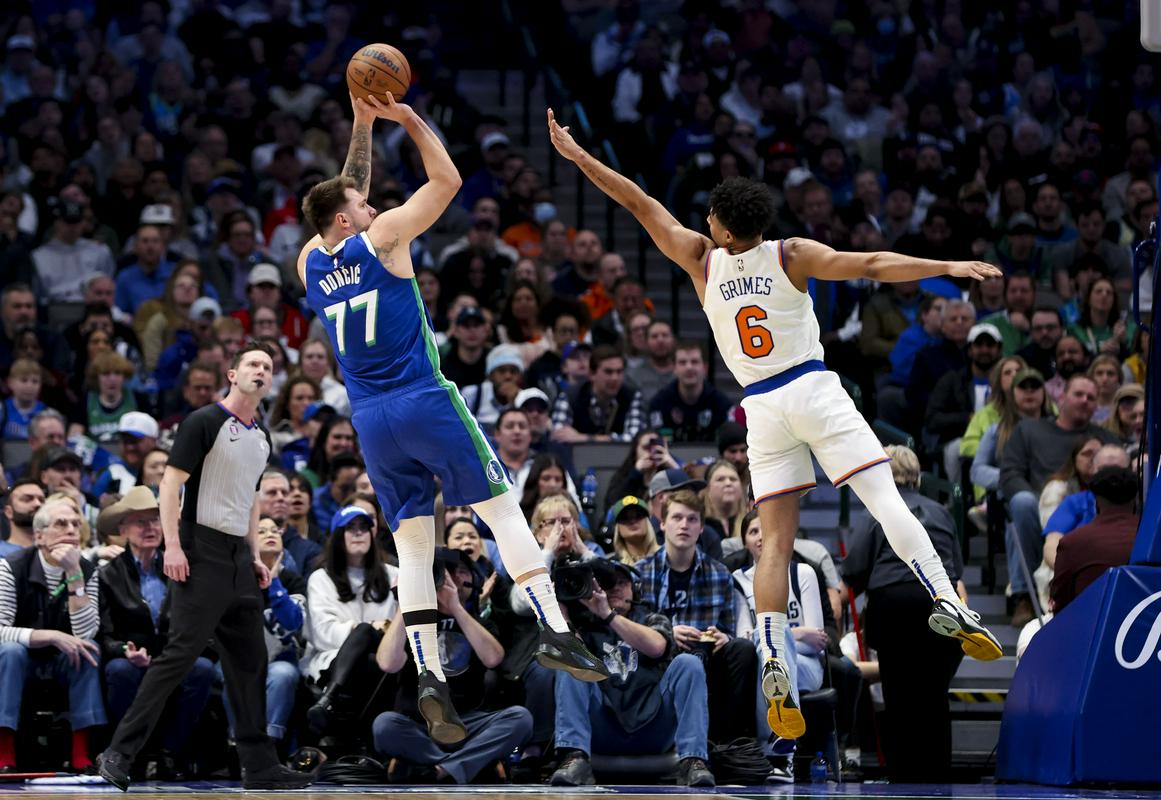 A few years ago, the NBA took precedence among sports on social networks. It can now boast that it has broken a new weekly record for the number of views. Luka Dončić collected the most.

In the last week of last year, from December 25 to 31, NBA content on social networks and the app had 1.1 billion views. This is the most since this item has been measured, the website basketballnews.com writes.

The NBA had the most viewed account on all of Instagram that week. On Twitter, the league’s official Twitter account garnered a record 73 million views, ranking second among all brands. There were 80 million views on TikTok, which was the second best week after the All Star weekend of 2020.

Aaron Gordon’s (Denver) Christmas dunk is the second most watched video of the season with 21 million views.