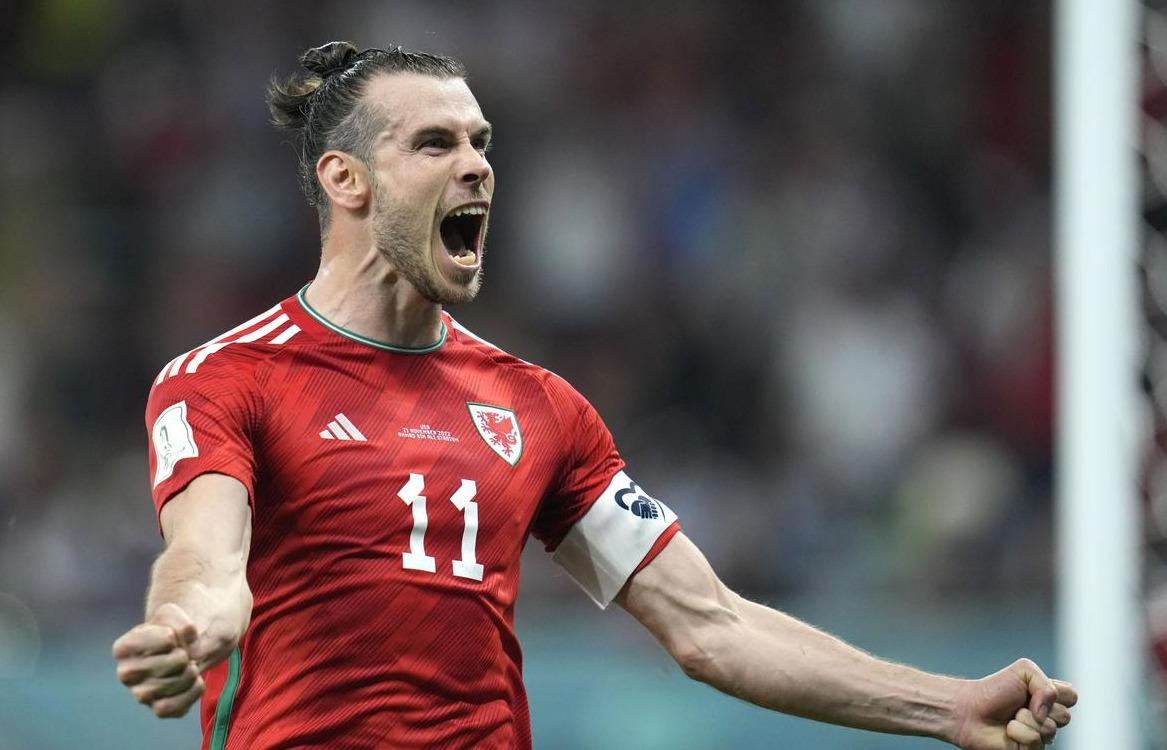 Gareth Bale, who was European champion five times with Real Madrid, is ending his career at the age of 33. He last played for Los Angeles.

“After careful consideration, he announces that I am saying goodbye to club and national team football. I am overjoyed that I was able to fulfill my dream in the sport I love. Football has given me some of the best moments of my life,” among other things, the winger, who was eliminated from the World Cup in Qatar last year with Wales after the preliminaries, wrote in his farewell.

He made 111 appearances for Wales and scored 41 goals. He is a record holder in both categories.

He was chosen six times as the best footballer of the year in Wales.

22 points by Aleksandar ShaškovSo far this season, the Helios basketball players have lost only twice to Krka in the national championship, and they...
Previous article
Lula government condemns theft of weapons during attack on Planalto Palace
Next article
‘Welcome to the biggest university club…’: U officially signs deal with Christopher Toselli