Portugal already have a new coach for the 2026 World Cup 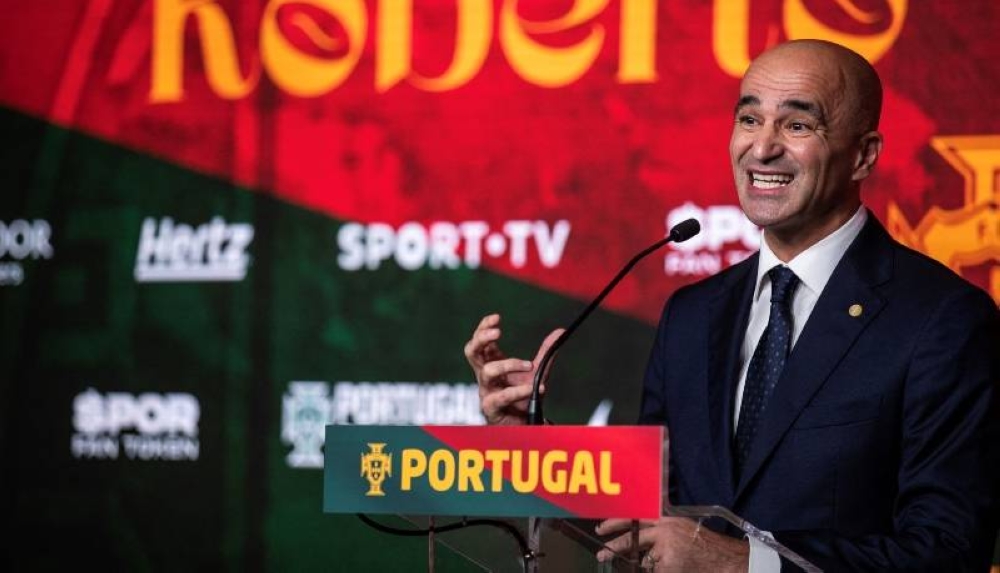 The first task for the 49-year-old Portugal’s new coach is to define the role of Cristiano Ronaldo. He just signed for Saudi club Al Nasr after the controversial World Cup.

“The starting point is a list of 26 players who have played in the World Cup and Cristiano is one of them,” Martínez said during his presentation as Portugal’s new coach, adding that decisions would be made “on the pitch”. . “Not the office.”

The Catalan coach left the Red Devils at the beginning of December, arguing that his early exit from the World Cup in Qatar was not the cause of his departure, according to him, a decision made ahead of the tournament.

After a short win over Canada (1-0), Belgium lost to Morocco (2-0) and drew with Croatia (0-0).
Martinez was at the reins of Belgium in 2016 after a traumatic Eurocup quarter-final exit against Wales. Under his leadership, the team reached the semi-finals of the 2018 World Cup and topped the rankings set by FIFA for over three years.

The Portuguese team is also coming out of an eight-year long period of stability led by Fernando Santos, who won his first major title. First edition of Euro 2016 and League of Nations 2019.

When the 68-year-old coach announced his resignation, five days after Seleção’s elimination (1-0) in the quarter-finals of the 2022 World Cup against Morocco, the Portuguese press reported that the federation would replace his compatriot Jose Mourinho. I wrote that I would like to hire you. Coach of AS Roma.

Previous article
Golob with Bešič Loredan and Janković: We ironed out past disagreements
Next article
At least 1,200 detainees leave Bolsonaro camp demolition