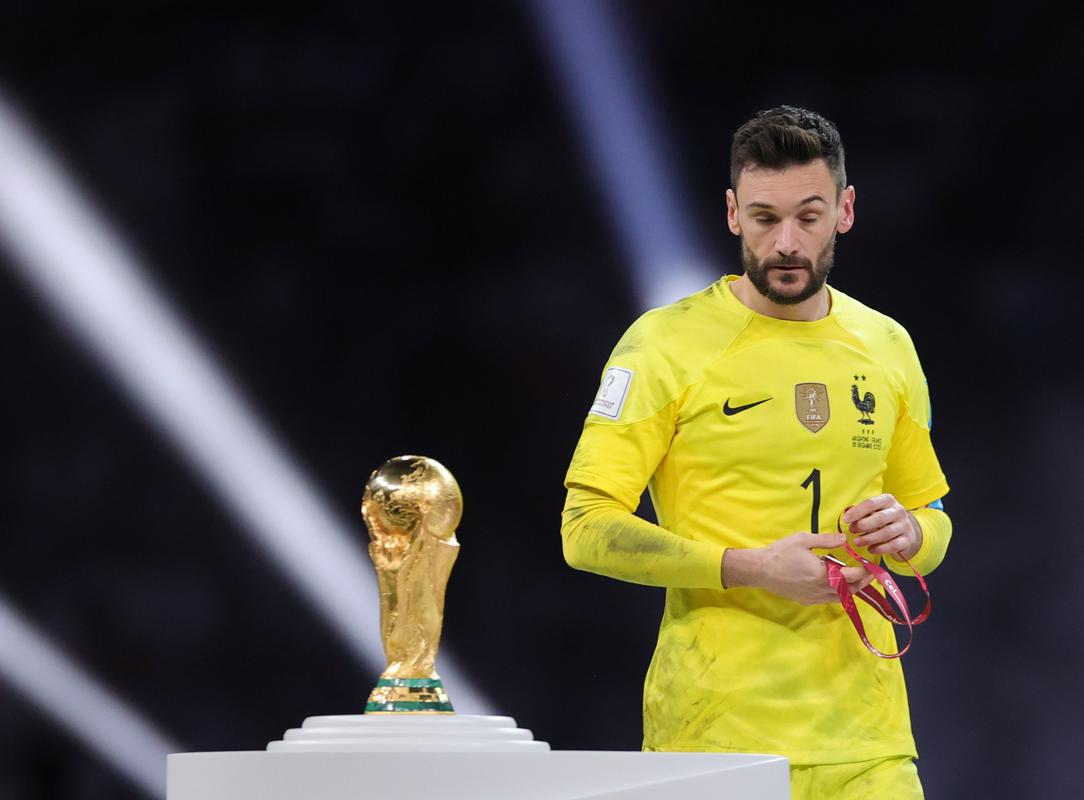 In 2018 in Russia, he looked forward to the world champion title

The goalkeeper of the French national team and captain of the team at the last World Cup, Hugo Lloris, announced that he will no longer play for the selected team. At the age of 36 and after 14 years in the national team, Lloris decided to wave goodbye to the chosen line.

He has led France as captain since 2010. He made 145 appearances, a French record. He revealed the decision to end his international career in an interview with L’Equipe newspaper.

“It’s not easy when you say something like that. But after 14 years, when I gave everything for this jersey, which I wore with satisfaction, responsibility and pride, the end has come. I’d like to say goodbye when I’m at my peak,” said the goalkeeper, who won second place with France at the World Cup in Qatar after losing to Argentina in the final, and became world champion four years earlier in Russia. In the final, the French defeated Croatia in Moscow 4:2.

The Tottenham goalkeeper started his international journey as a 21-year-old against Uruguay in November 2008. During last year’s championship in Qatar, he became the record holder for the number of appearances for France, surpassing Lilian Thuram and his 142 games.

“I seriously thought about the farewell after the SP ended. But for half a year, something deep inside me has led me to this decision,” added Lloris. During his national team career, he appeared in seven major competitions, including at Euro 2016, where France, as the host, lost in the final against Portugal by 0.1 after extra time.

His place in the national team will most likely be taken by Milan goalkeeper Mike Maignan, who missed the WC in Qatar due to injury. The reserve goalkeepers for France were Steve Mandanda and Alphonse Areola.

The police killed the attackerAccording to Israeli police, eight people were killed in a shooting outside a synagogue on the outskirts of Jerusalem. ...
Previous article
ANEP is unaware of the prospects of pension reform and emphasizes sustainability
Next article
Netflix cancels second season of Inside job, an adult-oriented animated series about conspiracies