Zidanšek finished her performances in Hobart 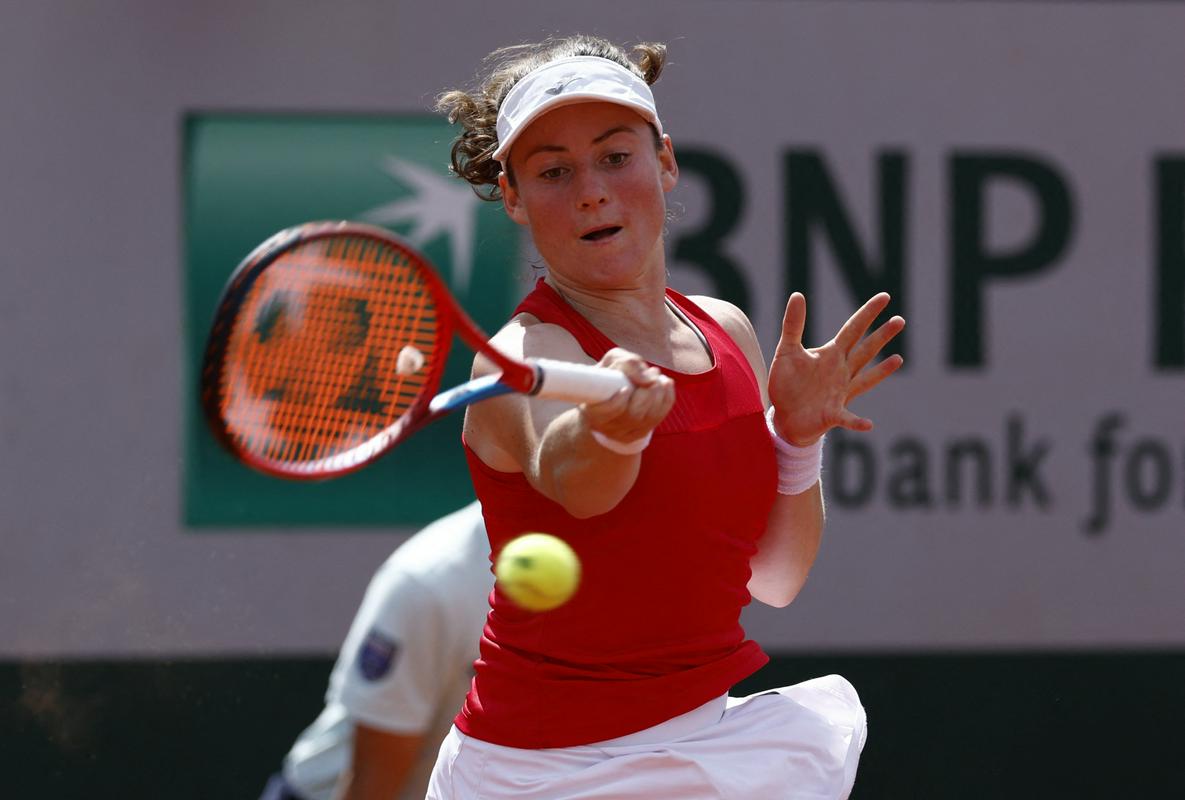 Juvan was eliminated in the tournament qualifiers

Slovenian tennis player Tamara Zidanšek lost in the first round of the WTA series tournament in Hobart with a cash fund of 241,300 euros. After three sets, the Belgian Ysaline Bonaventure, ranked 92nd in the WTA ranking, was better 6:7 (2), 6:2, 6:2.

The 25-year-old woman from Konji (88th WTA) made a breakthrough in the first set after trailing 3:5 and confidently celebrated in the extended game, but in the remaining two sets she served as many as six times and lost the second head-to-head match with the 28-year-old Belgian . This one was better almost four years ago in Rabat, Morocco.

Zidanšek will compete in the doubles quarter-finals in Hobart after defeating the Belarusian-Russian tie with Japan’s Eri Hozumi on Monday Lidija Marozava – Jana Sizikova with 7:5, 7:6.

She also performed in the qualifiers in Hobart Kaja Juvanbut unlike Zidanšek, she did not make it to the main part of the tournament.