The world club champions are coming to Tivoli 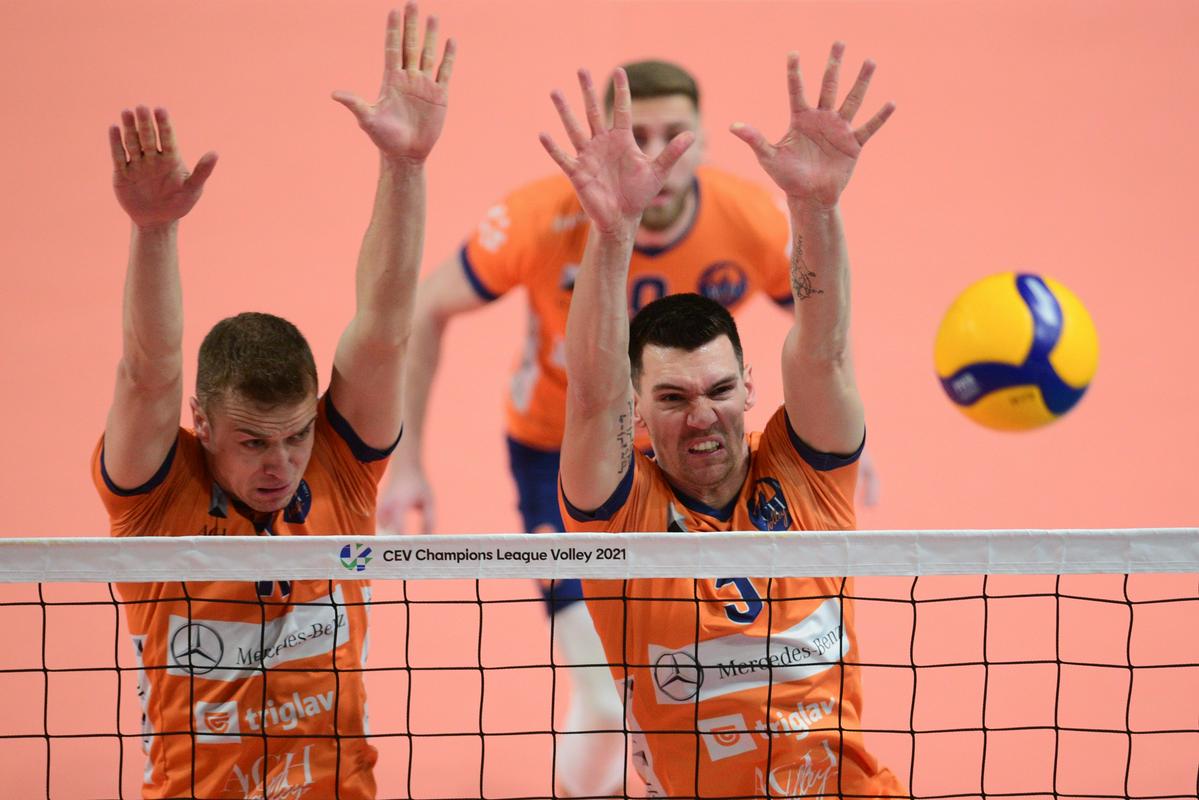 In the last round, the people of Ljubljana will visit Ankara.

In the penultimate round of the Champions League in Tivoli, ACH Volley’s volleyball players will face Perugia, who have not lost in 25 matches this season. The match will start on Wednesday at 18:00.

Coach’s protégés Radovan Gačiča they acknowledge the role of favorites to the world club champions, but intend to exploit any possible weakness of the Italians. In Perugia there were no doubts about the winner, the hosts won reliably, although they did not play with the strongest line-up.

Those fans of the orange dragons, who are primarily interested in the result, hope that the guests will not perform with all the stars this time, but those who would like to see the quality once again live Simone Giannellihis reserve is the Slovenian national team pitcher Gregor Ropret, Wilfred Leon, Kamil Semeniuk, Oleg Plotnicki and others, but they certainly think differently.

“After more than a month, we are returning to Tivoli, where we will face the current best team in the world. If we add to this the exceptional fans and full stands, I am sure that we are in for a great volleyball night. The team is ready and without health problems,” said Gačič, who this time will also be able to count on the Croatian national team receiver Filip Šestanhe was missing from the last matches of the league.

“We are extremely looking forward to the match against Perugia, who will be considered a clear favorite in the middle of the match. We will do everything to make their lives at least a little bit harder, and try to take advantage of their every slip-up. The atmosphere in the team is excellent,” the libero of the Ljubljana team added to the coach Jani Kovačič.

In the last round, the people of Ljubljana will visit Ankara on January 25.

Kopitar is visiting Florida with the Kings at nightThe best team of the NHL Boston Bruins experienced one of the rare defeats, to be...
Previous article
The new location for Kočevski Melamin should begin to be equipped with utilities in the fall
Next article
Indap and Prodemu increase annual donations to Rural Women program participants by 17%