Carlsen is the star of even the fastest chess versions 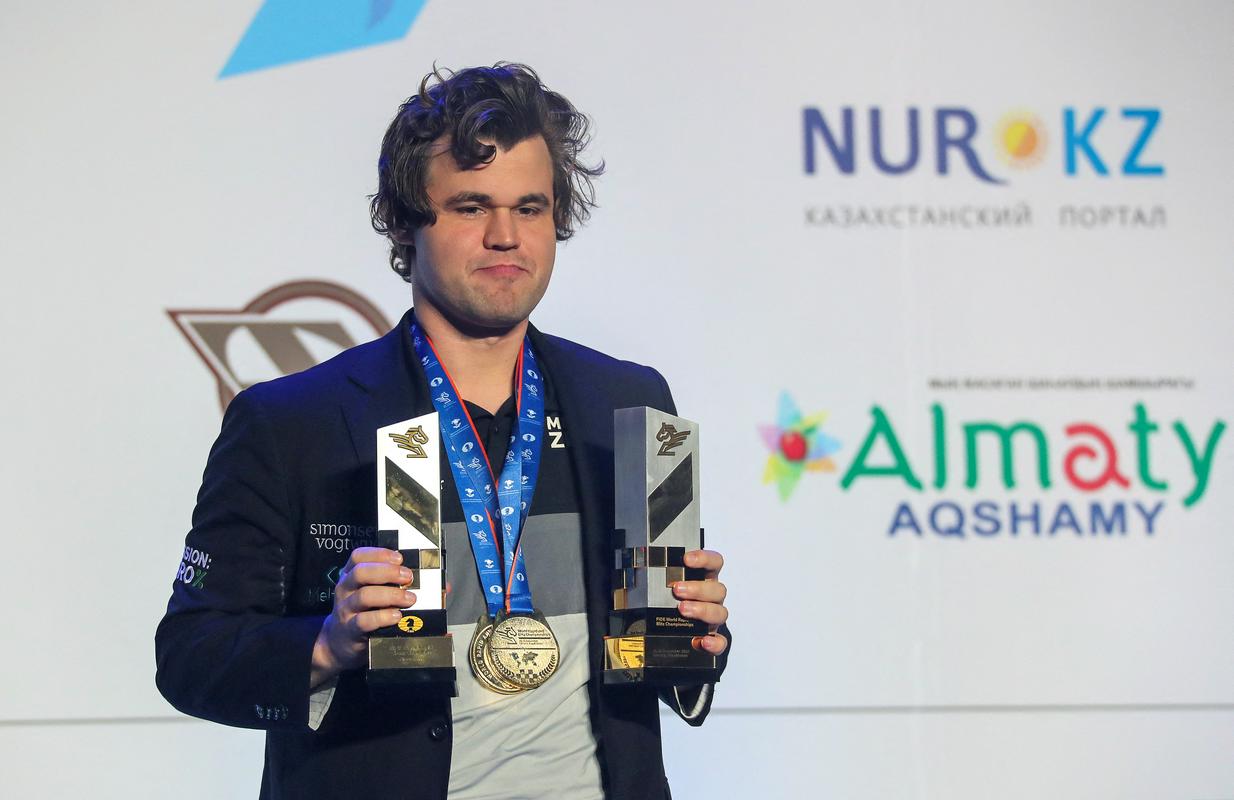 Part 970 of the Sports SOS column

Magnus Carlsen is the most versatile chess player in the world, as he is not only the long-time world champion in classical chess (he gave up this crown, however), but also the serial world champion in accelerated and fast-moving chess.

On the Športni SOS portal, we are answering your chess questions this time. You are still welcome to ask questions (regardless of the sport).

The history is really short, decades ago there were some attempts, but in the current format these tournaments have been played since 2012, in recent years traditionally in the week between Christmas and New Year. He scored the most points in accelerated chess Magnus Carlsennamely at the recent tournament in Almaty, he won 10 out of 13 points (or 76.9 percent of the possible points).

From the 2021 tournament, the World Accelerated Chess Championship is played over 13 rounds, previously it was played over 15 rounds. In the four previous cases, the winner won 11.5 out of 15 possible points (which is 76.7 percent).

In the first two editions, the high-speed tournament was played in 30 rounds, but since 2014 it has been played in 21 rounds. Even in this form, the record is held by Carlsen, who collected 17 points each in 2014 and 2018, which amounts to 81 percent of possible points.

2072. But who achieved the greatest advantage over the nearest pursuer?Jean Magerl

In accelerated chess, the maximum advantage was 1.5 points. We are repeating ourselves a bit, but this achievement was achieved by Carlsen in 2019.

At the same time, it might just be an explanation that it often happens that the leading chess players at the end of the competitions quite quickly agree to the offered draw, because they do not want to take too many risks.

2073. Has anyone won any of the championships without losing a game?Jean Magerl

One name appears most often in this article, that is Carlsen, who became world champion nine times out of a total of 20 possible titles (the championship was canceled in 2020 due to the pandemic). To top it all off, he finished on the podium five more times. All champions (since 2012) are in the table below.

Note: Between 2006 and 2010, the World Rapid Chess Championship was already played “independently”. During this period, Carlsen became the world champion already in 2009. In fact, he already has a total of ten titles in both faster versions.