The beginning finally again in Australia, but also a season without the Pogačar – Roglič duel? 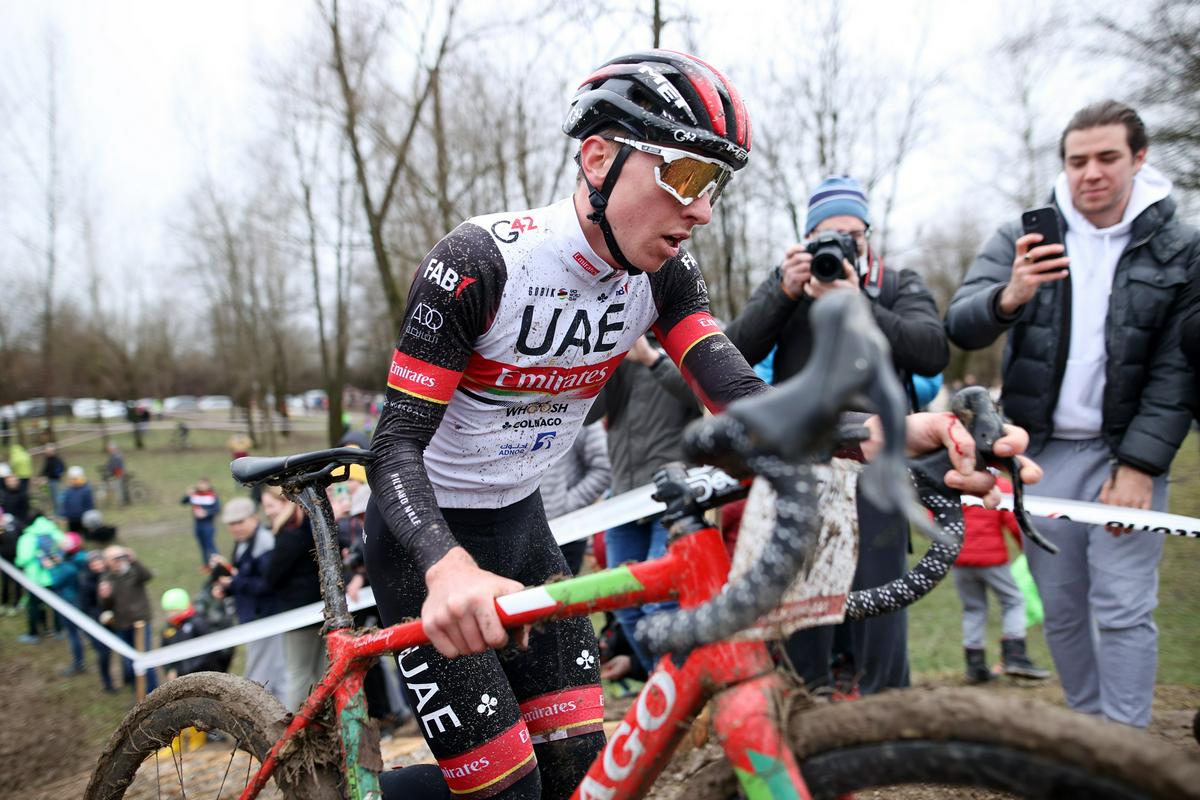 On Tuesday, the start of the World Series with the Race team prologue down there

After two covid cancellations, the elite road cycling season starts again in Australia, but there will be no Slovenians who will start racing in February. In the spring, Tadej Pogačar aims mainly for Flanders, and Matej Mohorič for Paris–Roubaix.

Bikers they are have already opened their World Series season in Australia, while the riders will start it on Tuesday with the team prologue of the Race Down There, which will then conclude on Sunday with Stage 5. After a two-year hiatus they are the best teams and riders returned to the Australian roads, where a week after the stage race, a classic awaits them Cadella Evans.

This will mark the start of the long ten-month 2023 season, with 35 World Series races scheduled: 15 stage races and 20 one-day races. With the new season, the Fédération Internationale des Cyclists has announced changes to scoring, with more valuable achievements at the top one-day races – monuments and three-week marathons, also on individual stages of the Grand Tours.

As a result, new point records are expected in the ranking, where the top has been occupied for the last 69 weeks in a row Tadej Pogačar. During the calendar year, Komendčan also broke the record of his compatriot Primož Roglič (75) in number of weeks as number one. On Tuesday, Pogačar will have spent a total of 79 weeks at the top UCI– scales.

Roglič for now with only three stage races

In view of the statistical milestones that Pogačar and Roglič have moved in recent seasons, it is unusual that in the upcoming season, according to the published programs, the confrontation between Pogačar and Roglič is not expected to take place on the road at all. But the last years they are taught us that programs change a lot, but above all, the first Slovenian winner of the Grand Tour only has three stage races in his program: Through Catalonia, Through Italy and Through Spain. Last but not least, participation in the world championship, which will take place between August 5 and 13 in Glasgow, could take place rather than a test of strength.

Together with Chris Froome, Pogačar and Roglič are now the most successful cyclists with 12 World Series race victories each. they compete. Season 2023 for both Slovenians champions offers a shot at a record as Alejandro Valverde retires with 14 World Series race wins.

Change only at the beginning: Move on on Spanish macadam

Tadej Pogačar (UAE Emirates) copied last year’s competition program, adding a new Spanish race on macadam right at the beginning. It will be on February 13 mountain wolf opened the season on Jaén Parasio Interior, which will be the preparation for defending the title at the modern monument Starving Bianca. Even before that, he will try to win the Race for the United Arab Emirates for the third time in a row (February 20-26).

The main goal of the spring for Pogačar will not be Tirreno-Adriatico (he is chasing his third consecutive victory) or Milan-San Remo, but the most popular monument of all – After Flanders. Last year, as a debutant at the Flemish Cubes, he was the strongest on the climbs, but got tactically tangled and burned in the finish sprint.

Before the French again on the Slovenian Tour

After Ardennes the classics will be followed by preparations for the main goal of the season – a jump to a third victory at Racing through France, before which he will again drive to his home country to warm up Racing around Slovenia. After two victories on the 2020 and 2021 Tour, Pogačar will be a challenger Jonas Vingegaardwith whom he will not compete in stage races before July, and in one-day races it is only possible to face him on the Walloon Arrow and the Liege-Bastogne-Liege monument.

After an injury during the Tour of Spain, shoulder surgery and a long recovery, Primož Roglič will not return to the races until the end of March at Racing across Catalonia. Zasava eagle will be had the opportunity to become the first rider in history to win the sixth of the seven classic one-week races.

Roglič with Evenepoel already in Catalonia

Roglič’s program is still quite empty, but the main goal is well known and was actually the most high-profile winter cycling news. In May, he will return to Race around Italywith which he has outstanding bills from 2019. Roglič will be chasing the pink shirt during May 6 and 28, the climax is expected on Saturday, May 27, in the mountain chronometer to Svete Višare.

The main rival of the 33-year-old from Kisovo will be the winner of last year’s Race around Spain and the world champion Remco Evenepoel. The first favorites for the pink jersey will do the general in the same race – Across Catalonia (March 20-26). The Belgian will cross paths with Pogačar before that UAE Tour and will face him again in the Ardennes, In the last part of the season, Roglič plans to perform at Racing after Spain, where he will be chasing his fourth victory after 2019, 2020 and 2021.

Both Pogačar and Roglič enter the new season with new Slovenian assistants. At Jumbu Vismi they are among many reinforcements searched for another Slovenian. Jan Tratnik is of color Bahrain Victorious exchanged for a jersey Jumba Visme. With his new role, he gained new motivation, as he wrote for his own blogand will primarily be Roglic’s assistant at the 2023 Giro.

At UAE Emirates is next door Jan Polanca now too Domain Novakwho just like Tratnik left Bahrain Victorious. The role of Pogačar’s assistant is intended for Novak, as he is in the wider team for the Tour de France. On the other hand, from the three-week races La is destined for Polanac Vuelta 23.

At Bahrain to Victorious two Slovenian cyclists remain. The first name is Matej Mohorič, who last year won the Milano-San Remo monument in style with a daring all-or-nothing descent. The professor from Podblica will defend his prestigious victory in mid-March, but this will not be his main spring goal. Mohorič wants more than anything to triumph in the toughest one-day race of the season, in the northern hell from Paris to Roubaix. A granite cube and name plate in the old showers of the velodrome in Roubaix are still the biggest motivations for hunters of one-day classics and monuments. Matevž Govekar will be at bAhraian people looked for his opportunities.

Hardened Luka Mezgec he remains in his ninth season with the Australian team, which will be named this year Jayco AlUla, with the second part of the name being contributed by the Saudi tourism hub. Therefore, it is no coincidence that Mezgec will start the season at Racing after Saudi Arabia (January 30-February 3), which will be concluded precisely in Al Ula. The main goal of Mezgec will once again be the Tour of France, where Mohorič will also be looking for his stage feats. At the biggest race in the world, which you will be able to watch on TV SLO 2 from July 1 to 23, according to the original plans, the performance of four Slovenians is announced.

The Women’s World Series, which also started with a stage race “down there”, has 30 races, and now there are 15 teams among the elite. They are part of the World Series this coming season Urška Žigart (Jayco AlUla) and Eugenia Bujak (UAE ADQ). She will race in the second class of women’s cycling Spela Kernwho hopes to compete in the women’s with the new French team Cofidis Racing across France.

Previous article
Too many mistakes to surprise the Olympic champions
Next article
Handball World Cup: Chile takes on Montenegro to earn coveted round berth