Gaber strengthened the Slovenians in Krakow 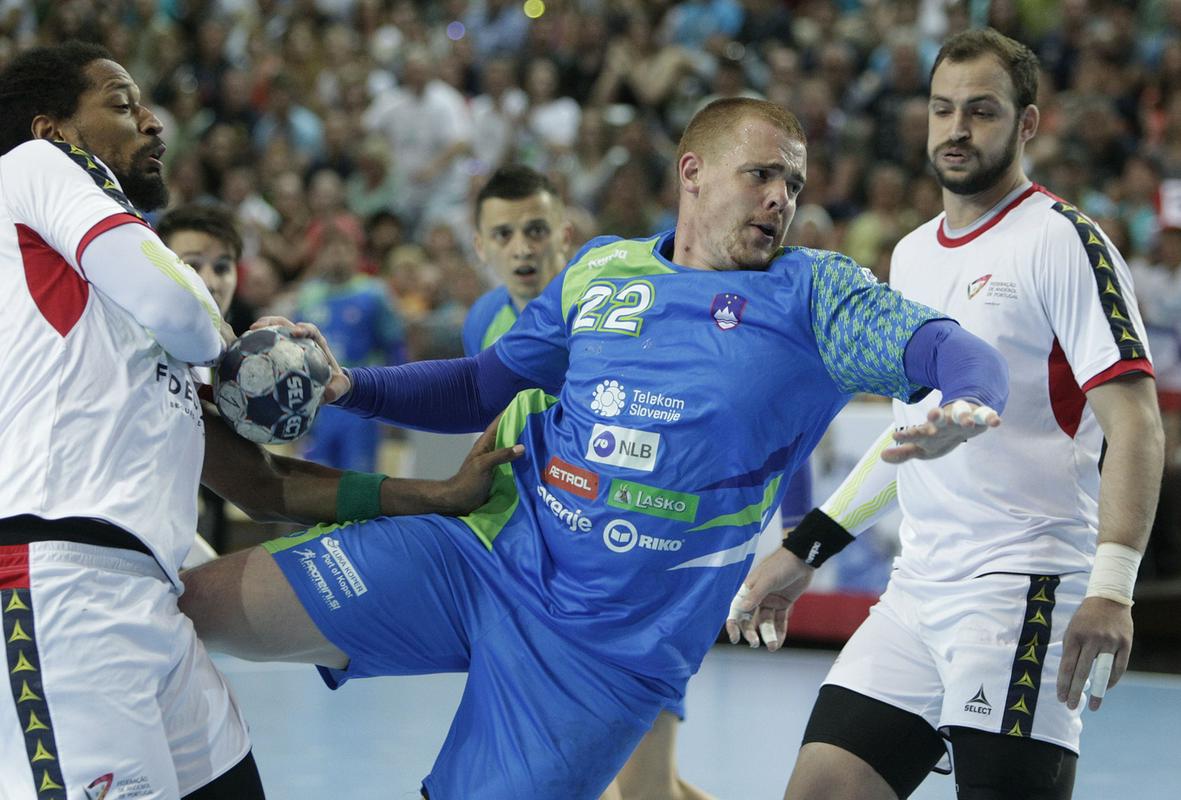 The Slovenian national handball team moved from Katowice to Krakow, where they will continue their performances at the 2023 World Championship. The Slovenians are going to fight for the quarterfinals with new strength, as Matej Gaber has joined the team.

“The national team’s medical-physiotherapy service is making every effort to ensure that Borut Mačkovšek is ready for the decisive matches in the fight for the quarter-finals. Nevertheless, we do not want to leave anything to chance. Borut is an important member of our central defense. With his absence, there was a big gap there, which, if necessary, Matej Gaber will try to patch up as best he can. With his experience, we have undoubtedly gained a new quality player in the wider rotation.” said the Slovenian coach at the new national team call-up Uroš Zorman.

Matej Gaber initially refused to participate in this year’s World Cup, because at the turn of the calendar year, Pick Szeged’s all-round forward was not healthy enough for all the efforts of preparations and matches of the World Cup.

But in January, the health condition of the Škofjeločan, who has already made 137 appearances for Slovenia, improved, which is why he did not hesitate for a second when Zorman called and went to Poland.

The coach Zorman has 20 players available when he arrives in Krakow, and he has made only one change to the list of 18 players, from which he can choose 16 players for each match. He replaced Staš Slatink Jovičić, who injured the foot of his right foot Tadej Mazej.

They are currently in the waiting room before the competition continues Grega Krečič and Matej Gaber. Each national team can make up to five substitutions of players during the round of 18 competition.

The national team will train in Krakow for the first time today at 4 p.m., and between Wednesday and Sunday, in the second part of the World Cup, they will have matches against Iran, Spain and Montenegro. The first match of Group I Slovenes awaits on Wednesday at 15:30, while the times of the remaining two matches have not yet been confirmed.

Previous article
Voice of the people: Civil society and patients should also be involved in health reform
Next article
Scientists have invented a laser that acts as a virtual lightning rod: it can deflect electrical discharges