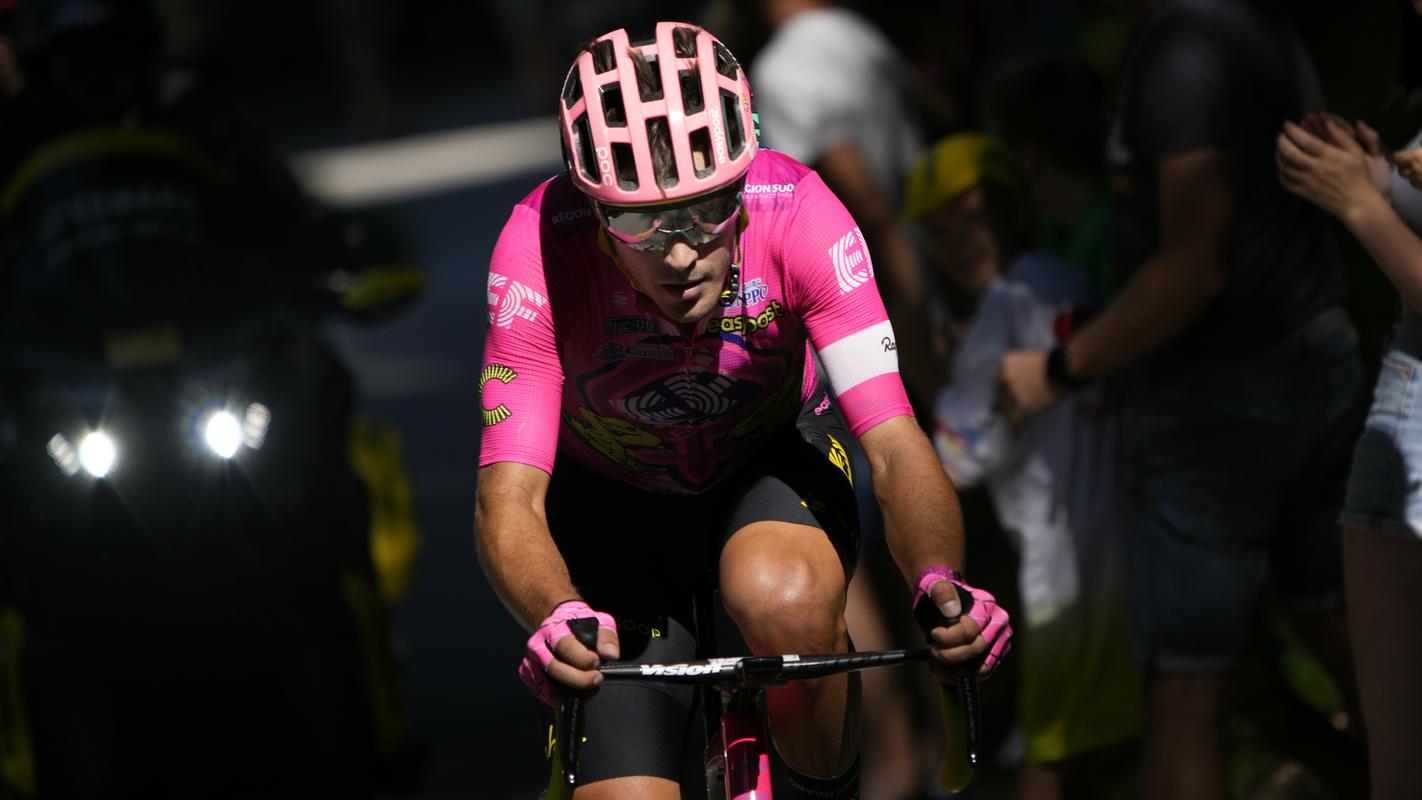 The 2023 Cycling World Series kicked off with a short, 5.5km prologue for the “down there” race. The fastest time was set by the Italian Alberto Bettiol (EP Education EasyPost), who took to the track even before the rain poured down on the riders in Adelaide.

The conditions also helped the 29-year-old from Tuscany, as he completed the 5.5-kilometer time trial in dry conditions. Alberto Bettiol he started fourth among 139 riders at the start of the 23rd Race Down There or Race around Australia.

Soon after the Italian set the leading time with 6:19, it poured in Adelaide, as a result of which only Bettiol had an average speed of more than 52 km/h. Only 17 cyclists went over the magical 50 km/h on a flat track in the central city park, who used normal bikes and not real time trial bikes during the short time trial. coz.

Sheffield’s best in the wet

In the continuation, the rain stopped, but until the slightly better conditions at the end of the test, the competitors were favored already at the finish line. The American came closest to Bettiol Magnus Sheffield (Ineos Grenadiers), who was eight seconds behind. The third-placed Dane was two more seconds behind Julius Johansen (Intermarche-Circus-Wanty). Among the favorites for the final celebration, Ethan Hayter, Michael Matthews, Lucas Plapp are close…

On Wednesday, the first stage along the circular route around Tanunda will take place. This is a challenging stage of 149.9 kilometers with a five-time crossing of the Menglers hill (4.5 km/3.7%). The race down there will conclude on Sunday with a mountainous fifth stage that should decide the overall winner.

There are no Slovenians at the start of the first test in the world series, nor are there any Slovenians in the first women’s race of the world series. The women’s version of the Race down there was won by the Australian Grace Brown (FDJ-Suez), who won the third stage and thereby surpassed compatriot Amanda Spratt (Trek Segafredo) by ten seconds. Third was another Australian, Georgia Williams (EF Education Tibco SVB).

Previous article
The number of employed people reached a record in November, with the largest number of new jobs in healthcare and social care
Next article
Lisa Marie Presley squandered a hundred million fortune and even found herself in the red