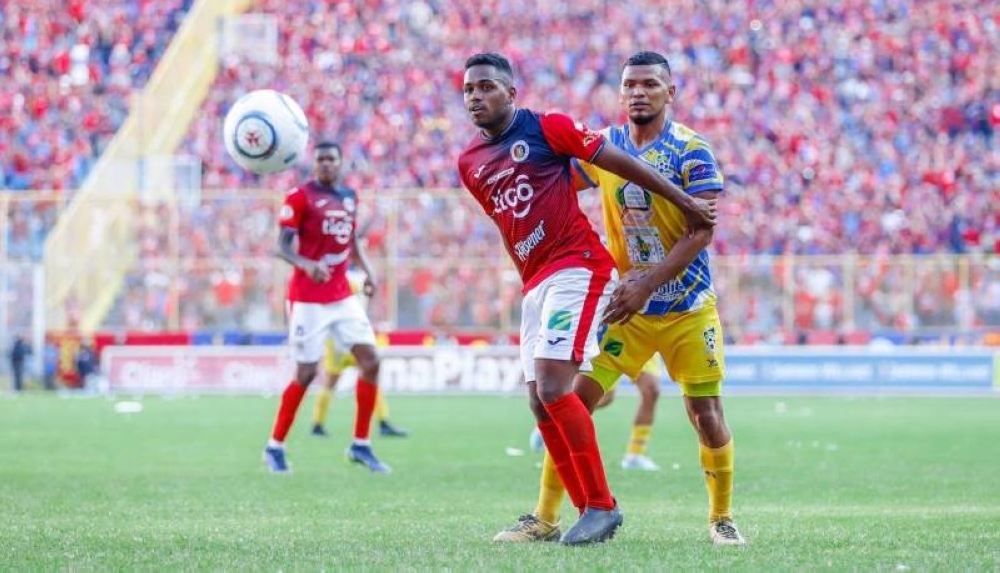 Pedro Hernández, President of Division 1, has confirmed that the Clausura 2023 tournament will begin This is because discussions are underway regarding the integration of a new sponsor into the first division, which will join both Pepsi and Fedex.

#Official information | | The closing tournament starts on January 28th. #FinalClausura2023 It will be performed on June 4th. pic.twitter.com/b4wvImyUw3

This means that Clausura 2023 will end on June 4th instead of May 28th. As revealed by some media outlets, the calendar has now been established, so the first dates will be: CD FAS – 11 Deportivo, CD Platense – Alianza FC, LA Firpo – Atlético Marte, CD Dragon – Jocoro. FC, Santa Tecla FC – CD Aguila and AD. Metapan – AD Chalatenango.

The First Division Presidents confirmed that the Board has unanimously approved the entry of a third sponsor into the tournament.but they will hold a meeting at 11:00 am on this day to allow the Normalization Committee to sign pre-agreement agreements with sponsorships that will be announced after that process.

“For reasons of prudence on the part of the Normalization Committee regarding sponsorship, we sent the draft last Wednesday. This is a pre-contract they will sign to give us the go-ahead, today at 11 am. I have received an invitation from the regularization committee, and I understand that tomorrow they will give the president some comments on the possibility of sponsorship,” Hernández said.

“We are waiting for this sponsorship on the 28th and 29th. It is an important sponsor that creates structure for our football and I think that is the most important thing for football,” he said.