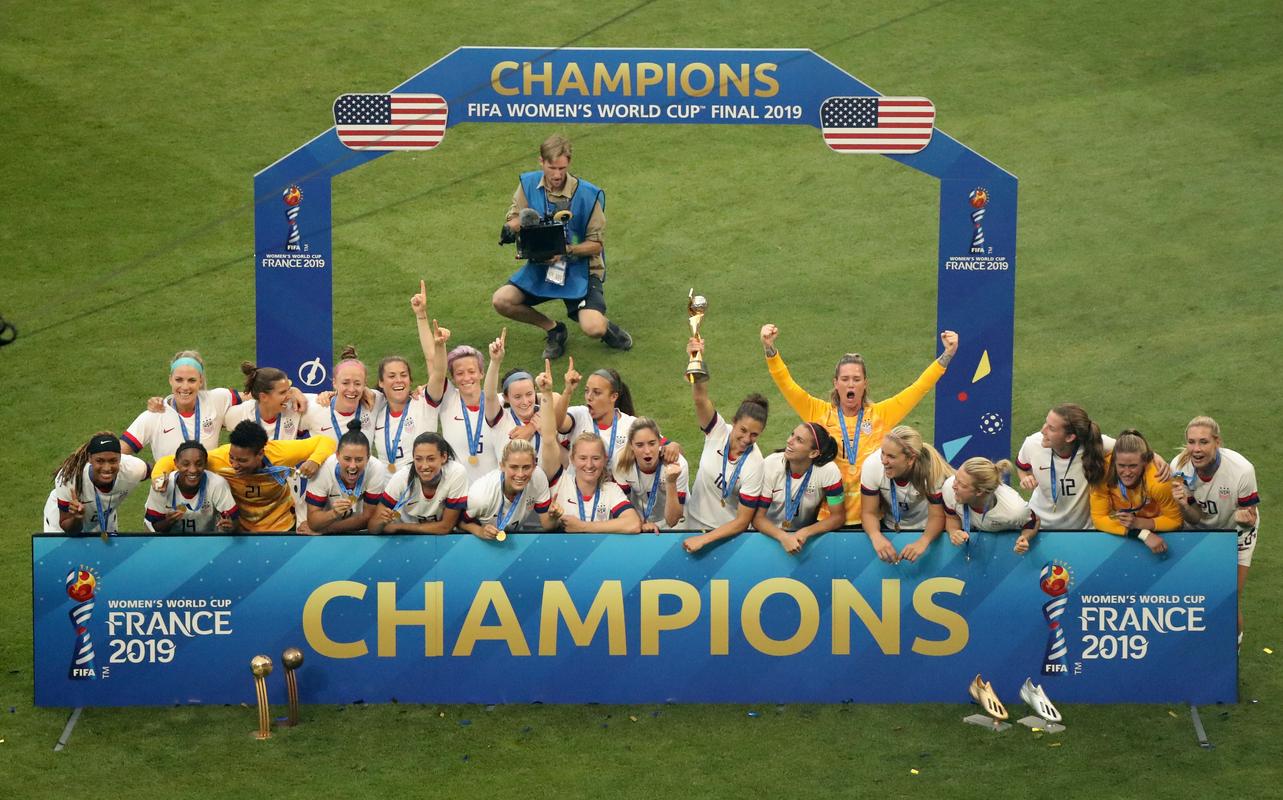 It promises to be a great visit

FIFA has announced that more than 500,000 tickets have already been sold for this year’s Women’s World Cup in Australia and New Zealand.

Last year, the European Football Association broke the record for women’s European championships, and high attendance is also expected at the WC 2023.

As reported by the German press agency dpa, the most interest is in tickets for the final on August 20 in Sydney. The tournament, which will feature 32 national teams for the first time, will begin on July 20 in Auckland, New Zealand with a match between New Zealand and Norway.

According to FIFA Secretary General Fatma Samoura, the highest demand for tickets is in the host countries, Germany, USA, England, Qatar, China, Canada, Ireland and France.

In the qualifiers for this year’s World Cup, the Slovenian women finished in third place in Group I behind France and Wales.