Studio before the fourth match of the tournament – at 15:30 against Iran 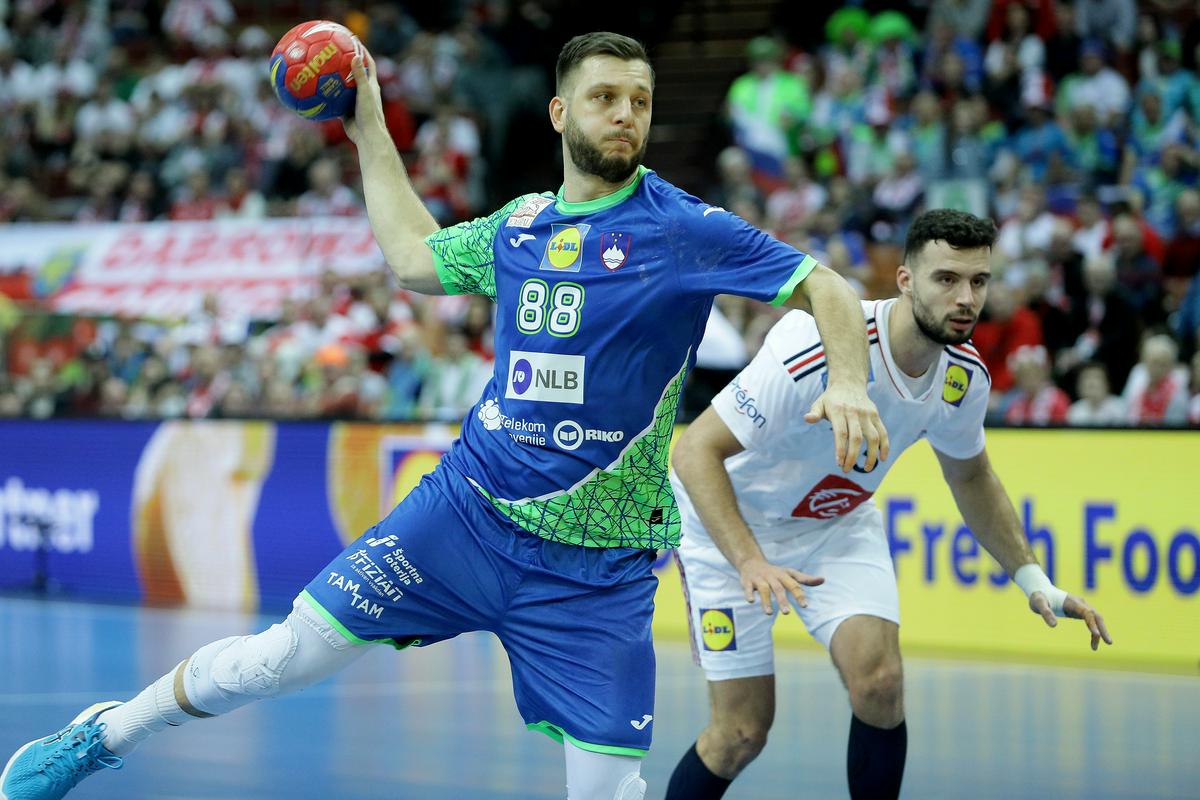 The second part of the World Handball Championship starts today. Slovenia will play against Iran in Krakow at 15:30. You will be able to watch the broadcast on TV Slovenija 2 and our website.

24 out of 32 national teams advanced to the second part of the competition, and they also transferred all the points they won against teams that also remain in the fight for medals. In the group in Krakow, Spain and France are in the best starting position (four points), Slovenia and Montenegro are in the second row (two points), and Poland and Iran are in the third (still no point).

Each team has three more matches and thus six points. Only the first two places advance to the quarterfinals. Slovenia would probably need all three victories for this achievement.

All matches in Krakow will be played at 3:30 p.m., starting with a match against Iran, led by a former Slovenian coach Veselin Vujović.

Slovenian coach Uroš Zorman added to his list Matej Gabra. The main task of the experienced circular attacker will be to strengthen the central Slovenian defense.

WC in handball, group I

At 9:30 a.m., the second semi-final of the Australian Open Championship will begin in Melbourne, in which Serbian ace Novak Djokovic and American Tommy...
Previous article
The court acquitted the leading representatives of the nuclear power plant of guilt for the accident in Fukushima
Next article
Streif is not such a babble for everyone, especially if you collect it the most – on Krvavec