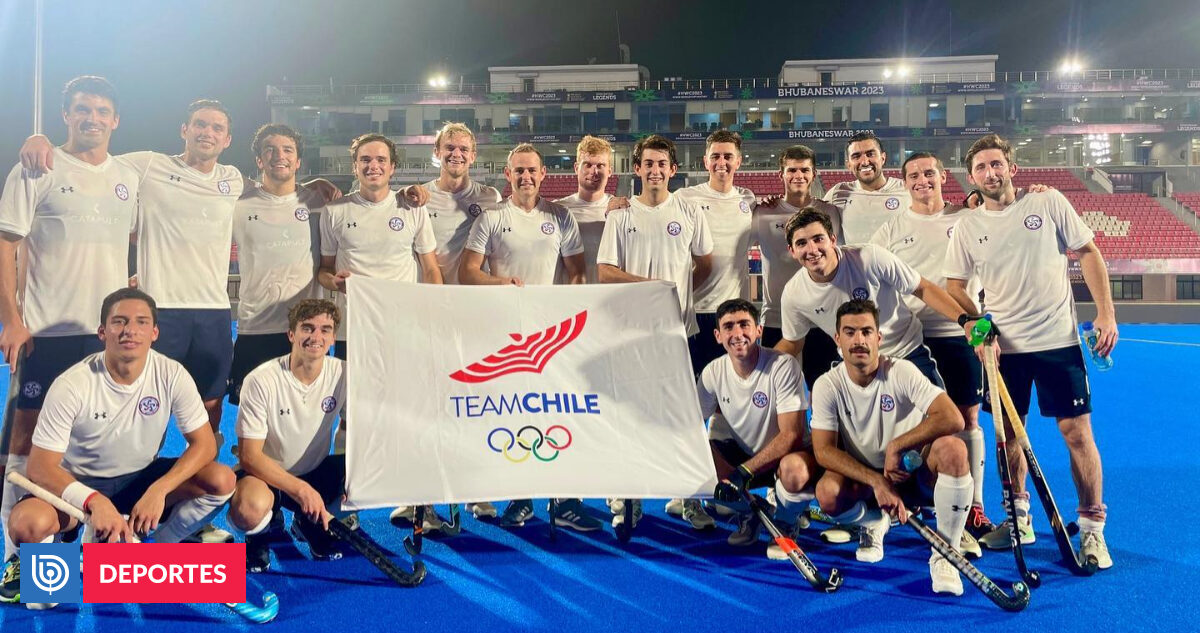 As a result of the national field hockey team’s participation in the World Cup in India, its official sponsor, Rosen, wanted to honor the athletes with an audio-visual production detailing the paradigm shift and the team’s transformation into the world. . cup player. .

of Men’s National Field Hockey Team It brought a historic turn to the national sporting narrative. They hadn’t qualified for the World Cup until his January 2022, but in January 2022 they defeated the USA to give Pan-American silver and an unprecedented finish in a global event in India. Qualified.

This achievement marks two historic milestones as it is the first time in the history of the sport at the national level that two teams (women’s and men’s) have been able to qualify for the Planetary Call. Marked.

Los Diablos Official Sponsor Rosen , developed an audio-visual production featuring the player himself and technical director Jorge Dabanci as the protagonists. The video tackles the motto that dreams have no limits and reflects the hard work and effort behind the path taken by this group of young players.

Dedicated over the years to supporting a variety of sports and social causes, and working together to fulfill these desires, the brand wanted to immortalize its classification from the very voice of its protagonist.

“We dreamed of the biggest thing in sport since we were in the national team and it is the World Cup. And now we are living that dream. A great moment and an opportunity to show that we are doing this championship mission.We are full of motivation and this video depicts our main engine and how important it is to never give up on your dreams. describes what is […] We will give our lives on the pitch and represent all Chileans in this great challenge that lies ahead,” he said. Fernando Lenz, striker and captain of Los Diablos .

“For Rosen, it is an honor and a privilege to accompany our ‘Devils’ on this historic moment. It makes us proud to see them make their dreams come true and we know there is a lot of sacrifice, discipline, passion and many heart stories behind this team. , we wanted to accompany them, support them and show them the respect they deserve,” he added. Agustin Alfonso, Corporate General Manager, Rosen .

This document is available on the Rosen Chile channel at Youtube and on instagram @rosen.cl From January 10th.

Investigation of police colleagues who tried to help cover up the factsProsecutors in Memphis, Tennessee, have filed charges against five police officers for the...
Previous article
Sommer will replace the injured Neuer in goal for Bayern
Next article
Indonesia warns of dangers of consuming ‘Dragon’s Breath Sweets’: snack goes viral on TikTok