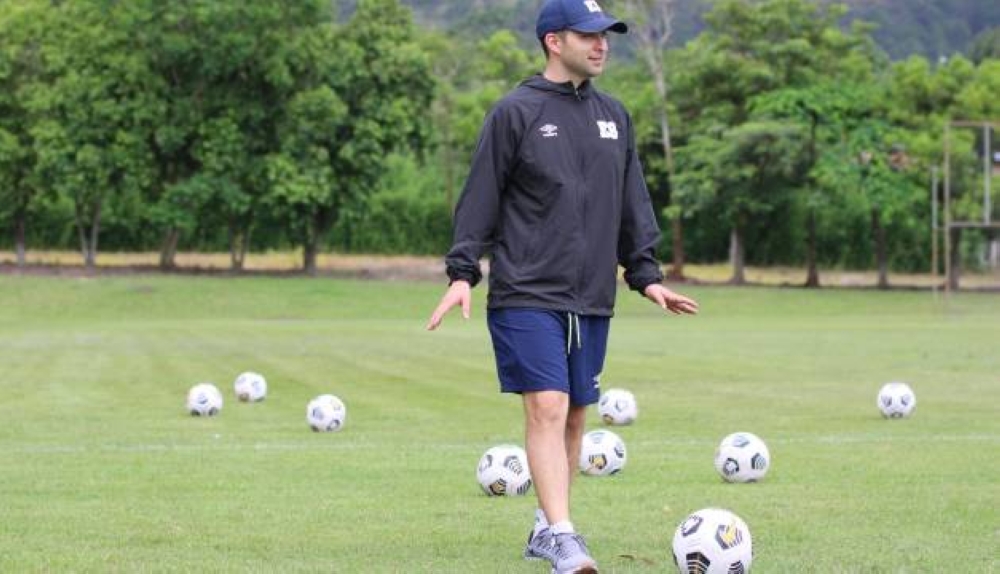 Gerson Perez announced in a statement on his Twitter account that he had accepted an offer to join the Chicago Fire of Major League Soccer (MLS). As for the position of technical assistant to the selector and coach of the U-20 team, he only hinted that he would play a minor role in “Azurita”.

“I am pleased to inform you that I have accepted a role as a technical assistant for the Chicago Fire FC organization. I really enjoyed my time in , but due to family circumstances, I accepted the opportunity in MLS,” Perez said.

“I feel I can bring more experience to the national team and continue to build a great program for today and the future of the El Salvador national team. I am ready to take on the challenge and appreciate this opportunity. I am eager to bring new learning to both sides,” he added.

Perez He arrived as a video analyst on the coaching staff of the U-23 national team, working alongside his father, Hugo Pérez. Played in the qualifiers for the Tokyo 2021 Olympic Games in Guadalajara, Mexico in March 2021.

In April 2021, Hugo Pérez took over as coach of Selecta Mayor, where Gerson became a technical assistant. Coach of El Salvador’s under-20 team, which played Premundial in Honduras, losing to the Dominican Republic in the Round of 16.