Where can I watch Cristiano Ronaldo vs Messi match from Saudi Arabia? 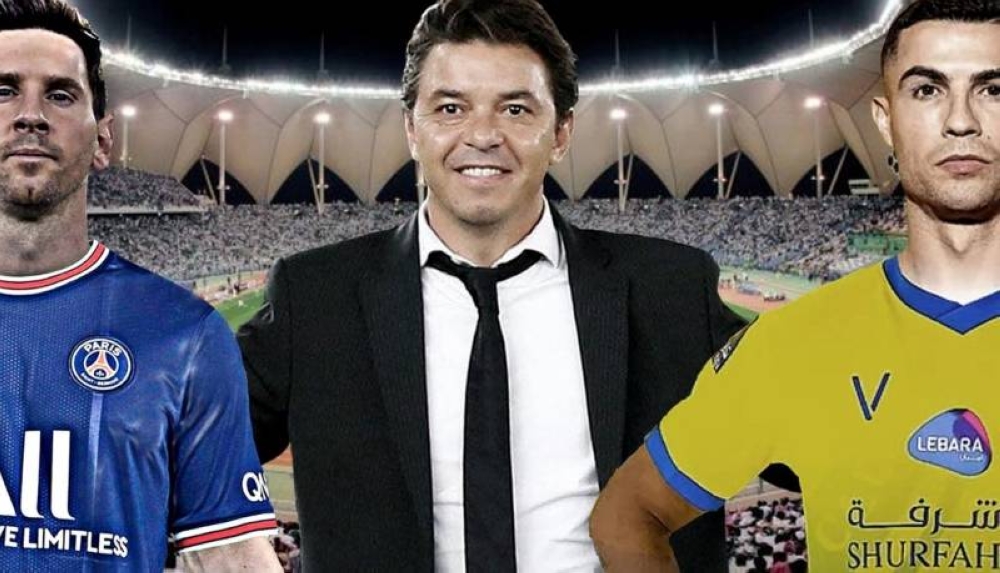 Lionel Messi and Cristiano Ronaldo begin a new chapter in their great rivalry tomorrow. The Riyadh Season team will face PSG at King Fahd Stadium and will be available exclusively on ESPN and Star+.

From 11:00am (El Salvador time) on ESPN and Star+, what could be for many fans the final showdown between Ronaldo and Messi, the two best players in world football over the past 15 years. can follow

“CR7” becomes the captain of the Riyadh season team, It consists of Al Nasr, played by the Portuguese, and selected players from another great Saudi Arabian team, Al Hilal.

The table is made up of other stars from the Arab Nations league, including attacker Salem al Dawsari, star of the Saudi Arabia team during the Qatar 2022 World Cup.

Similarly, the team will be led by Argentinian coach Marcelo Gallardo, who was on the Argentine River Plate bench from 2014 to 2022.

PSG will be represented on the pitch by the Parisian team’s usual stars. There, the deadly trident made up of Neymar Jr., Kylian his Mbappe and Messi stands out. European national team with Cristiano Ronaldo.

Messi, the Qatar world champion, thus returned to Saudi Arabia, the country where he was appointed tourism ambassador last year, and the Argentinian could make a multimillion-dollar move to a club in the Arab monarchy. Amidst rumors that