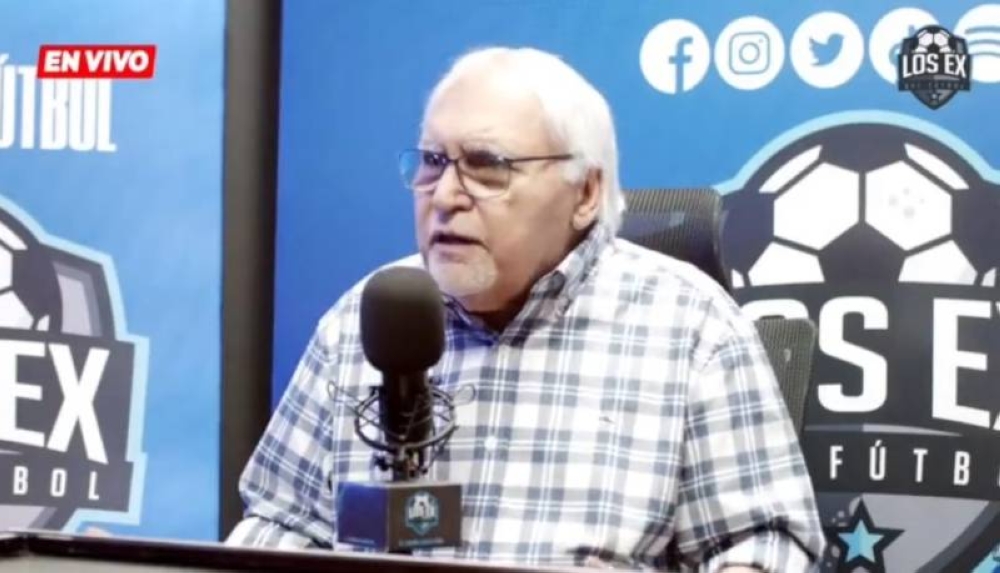 Former president of Alianza FC, Lisandro Paul, did not resist and joined the program “Los Ex del Fútbol”. The National Institute of Sport (INDES) spoke about the financial support it provides to football in El Salvadorespecially in the first part, which receives $ 1.4 million belonging to the scheme “build the road to the World Cup”.

Paul commented on the anecdote that he was appointed as one of the youngest members of CD Águila during his time as director, but the club’s cash management has been blamed on older players who failed to meet their salary promises to their players. processed by people.

“When I got back from America, I got involved with Aguila and noticed the players were on their feet. But that money was controlled by an old man on the board, so they used it for what they wanted and ultimately didn’t follow the players.

However, Pohl emphasized the fact that: According to the manager, INDES’ intervention to support Salvador’s football team is doing a bad job in national football.

“Football has never been more hungry at the moment. What the coach wants is for the government to pay the salaries of his players. If he allows it, football will decline, not grow. No way,” said Paul.

“Managers understand their responsibilities and instead of improving management, marketing, sales and image management, they do nothing because the government gives them money, so instead of helping football end, it becomes more stagnant. They’ll get really used to it, so they’ll come back,” he added.

Former chairman of Alianza FC gave an example of his management On the pachyderm team, he made sure that Arvo was financially advantageous, despite the bad moments that occurred at the start of his administration.

“At Alianza where I arrived, the team struggled, then it was self-funded. Of course not all teams have, so the same goes for any team that manages seriously while maintaining a viable margin of capacity for each team.

Previous article
Bastian Tapia leaves CDA to join Audax Italiano: he arrives on loan from the U
Next article
Government presents new project to raise fines for traffic violations up to $150