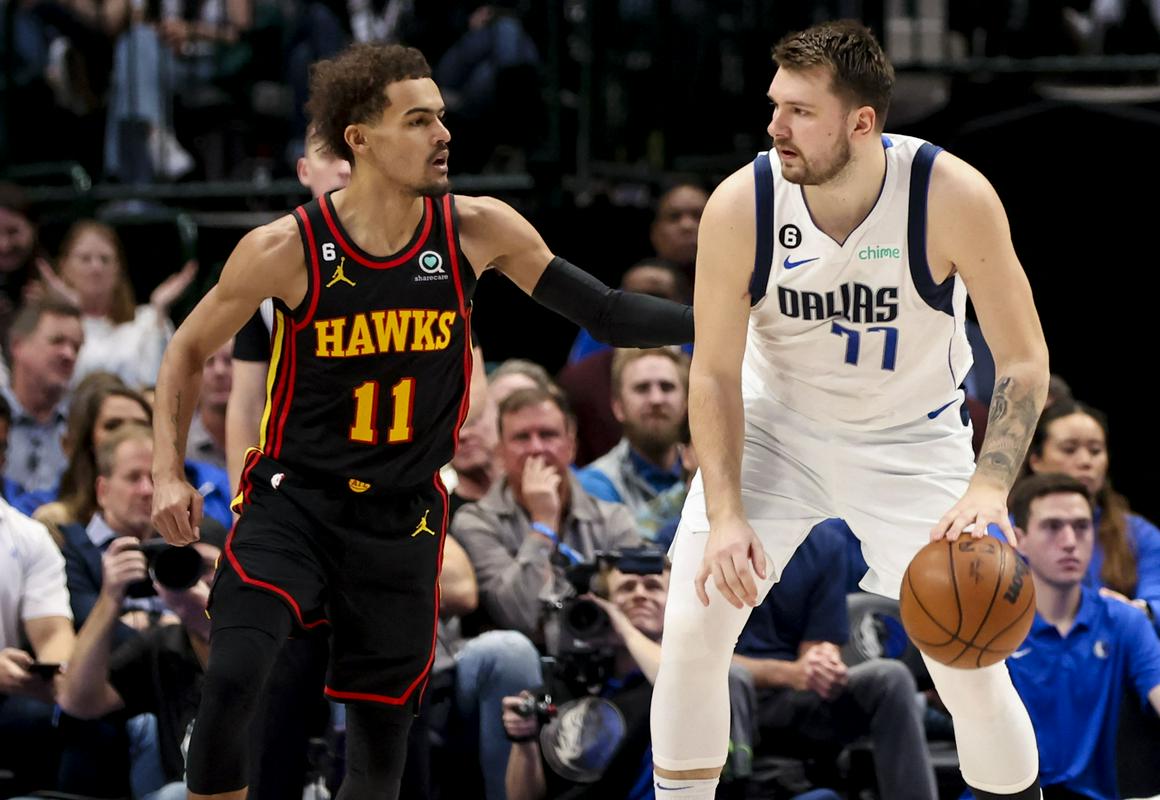 Utah will host the LA Clippers

After two losses in Portland, the Dallas basketball players will try to catch the winning rhythm against Atlanta. Old acquaintances Luka Dončić and Trae Young will meet for the first time this season.

In 2018, Atlanta selected Dončić third overall in the draft and immediately sent him to Dallas. The Hawks got Young with the fifth pick and also Cam Reddish.

Atlanta has won three games in a row and is at 50% for the first time since December 27th (22 wins and 22 losses). It’s widely known that center Clint Capela is back after missing ten games due to injury.

Mavericks coach Jason Kidd is struggling with multiple injuries. Josh Green and Dorian Finney-Smith will be back soon, while Tim Hardaway and Maxi Kleber will be out for a while.

The police killed the attackerAccording to Israeli police, eight people were killed in a shooting outside a synagogue on the outskirts of Jerusalem. ...
Previous article
Returns, biographies, and Oscar nominations: These are the movies Netflix will release in 2023
Next article
Jacinda Ardern resigns as New Zealand Prime Minister