Messi vs Cristiano, the legendary duel 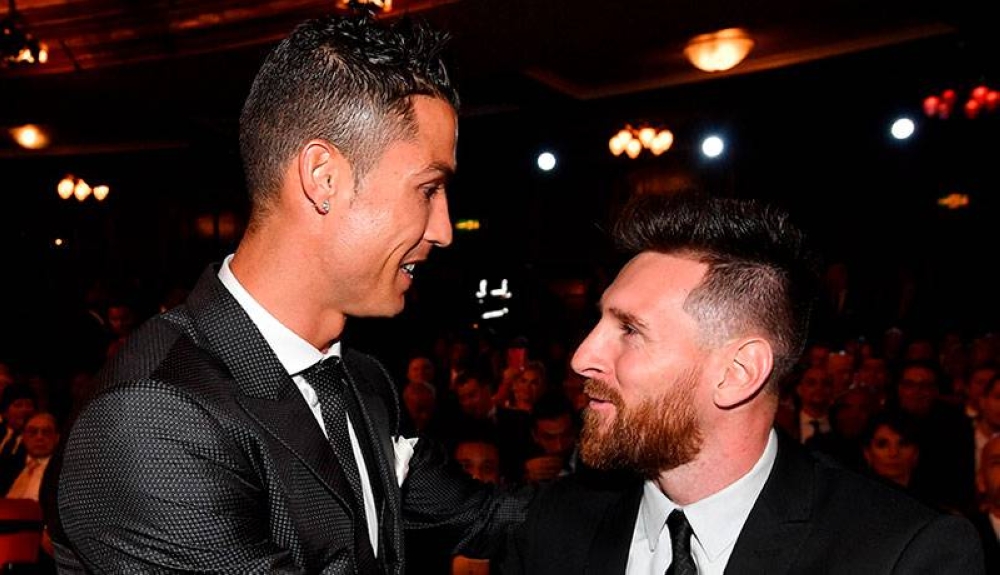 Messi and Cristiano Ronaldo will feature in a legends showdown in Saudi Arabia.

The two leaders of football in the 2000s, Lionel Messi and Cristiano Ronaldo, who have maintained an extraordinary rivalry for more than 15 years, will likely be set for 11 o’clock today in a friendly between Paris Saint-Germain and the Riyadh All-Stars. will fight at the end. Morning in Saudi Arabia (El Salvador time).

Kylian Mbappe and Neymar are also in the Paris squad, with four of the best players on the planet going head-to-head in a prestigious match.

Media from all over the world is expected to participate in this final duel between geniuses on the brink of the end of their careers. Messi, 35, is on the verge of a renewal with Paris Saint-Germain, and Ronaldo, 37, has signed his two-and-a-half-year contract worth €400 million to Saudi Arabian side Al He Nasr. A star player who recently signed.

CR7 will play their first match since arriving in Saudi Arabia with a team made up of their club Al Nasr and another Riyadh giant, Al Hilal. On 22 January against Al in Etifac, he will make his debut in the championship in new colors.

Around the Portuguese there is also Moussa Marega from Mali, Talisca and Luis Gustavo from Brazil, or Jang Hyunsu from South Korea. Among Saudi players, he stands out as the Desert Hawks’ striker and scorer in their historic World Cup-opening 2-1 victory over Argentina.

Previous article
Shakira: “Which was a relief for me, I never thought I’d reach number one in the world”
Next article
Guatemala launches diplomatic dispute by accusing Colombian minister