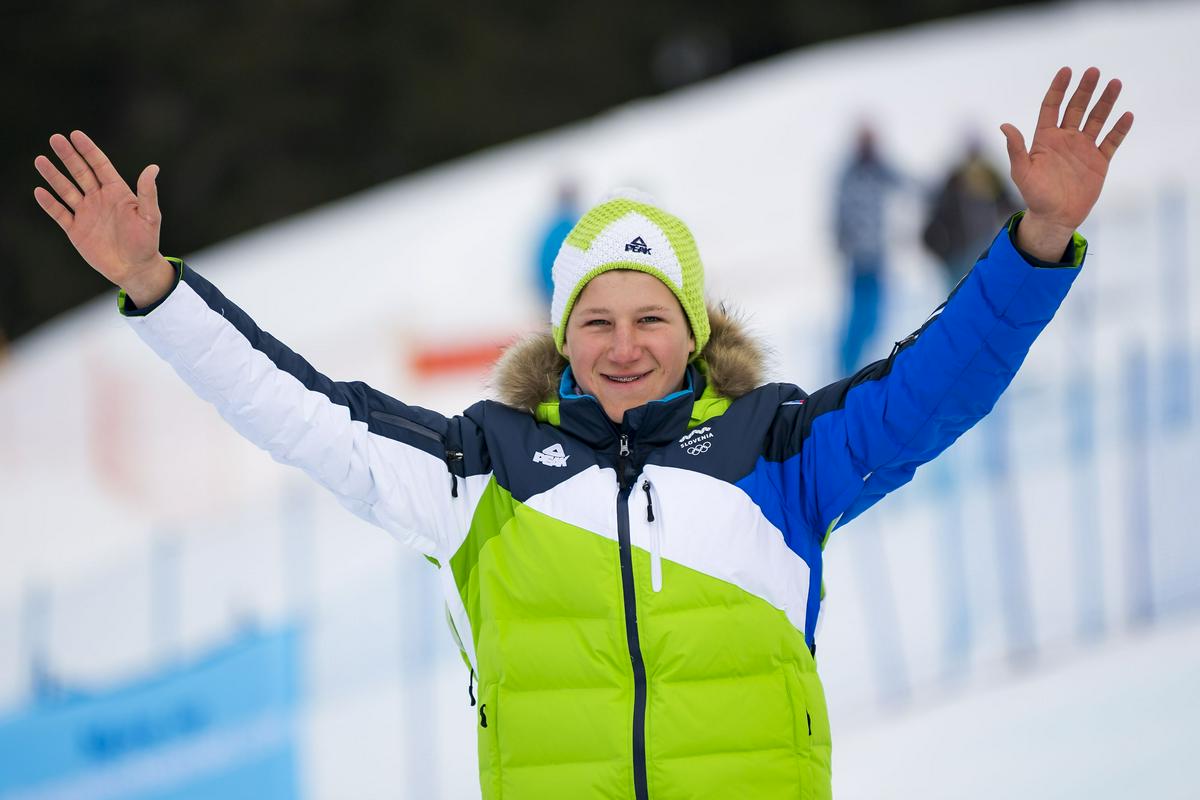 The third world champion from Slovenia

Youth World Championship in St. Anton had a fantastic start for the Slovenians. Rok Ažnoh became the world junior champion in downhill.

He defeated all competitors convincingly, the Frenchman Alban Elezi Cannaferina was exactly half a second behind, the Swiss Livio Hiltbrand in third place, 82 hundredths of a second.

Ažnoh is the third Slovenian skier to win the title of world champion, previously Rok Perk in 2005 and Boštjan Klinet in 2011.

In the girls’ category, where Ilka Štuhec was the champion in 2008, the gold medal was won by a Swiss woman Stefanie Globthree hundredths behind the Italian woman in second place Vicky Bernardibronze was won by a Norwegian woman Pernille Dyrstad Lydersen.

There were no Slovenian women at the start.

Brooklyn crushed the weakened Lakers in the last quarterDallas basketball players do not find the right form in January. They are currently in...
Previous article
Manuel Astorga turns on fans against Marcelo Rios: ‘He is the most deplorable being, my worst mistake’
Next article
ZZZS rejects accusations of uncontrolled outflow of money: We are the most controlled institution