We know the Spaniards better than they know us 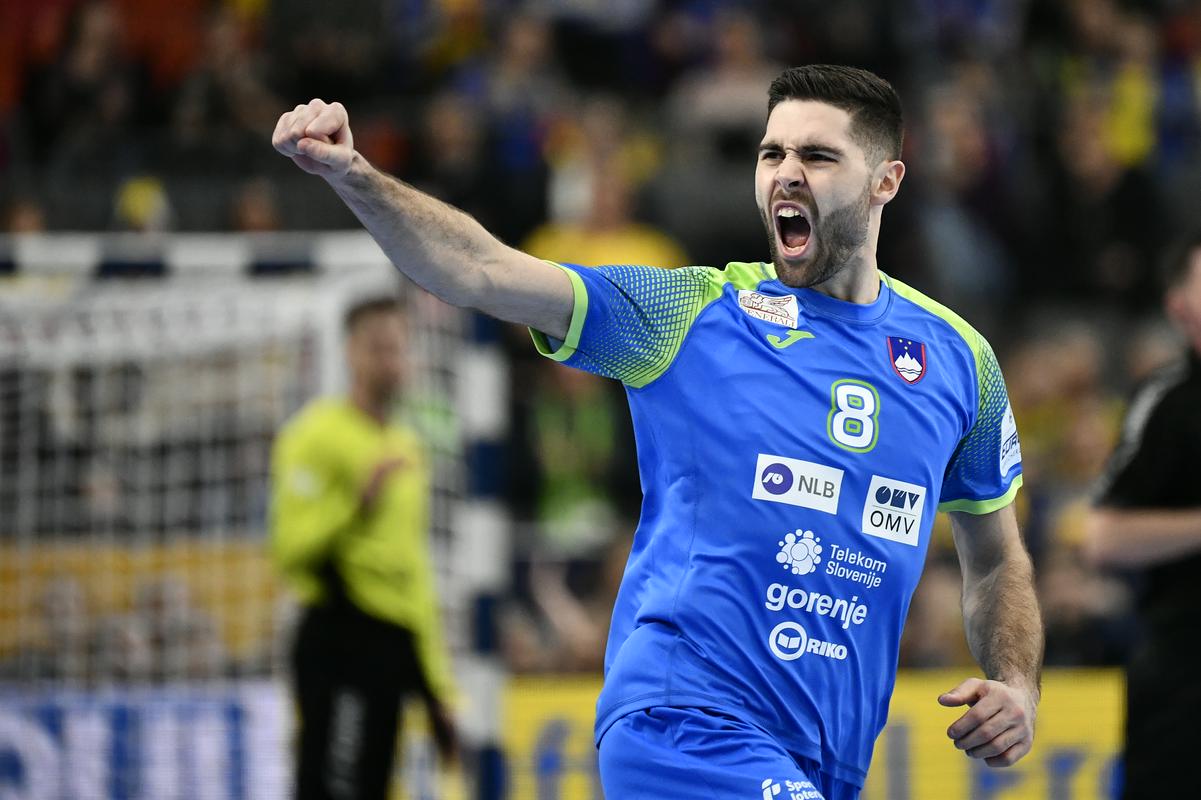 The former Slovenian coach spoke bluntly about his disagreement with playing without a goalkeeper and about the shortcomings he sees in handball rules. He even described handball as the only sport in which in different rules apply to the last minute in the first 59

Tiselj also thought about how to beat the Spaniards, who, in his opinion, are not as good as they used to be. A key asset in decisive match for the breakthrough in the quarter-final could be the selector Uroš Zorman, who played for several years in Spain.