Jeseničani came back from a 0:2 deficit, but then faltered in overtime 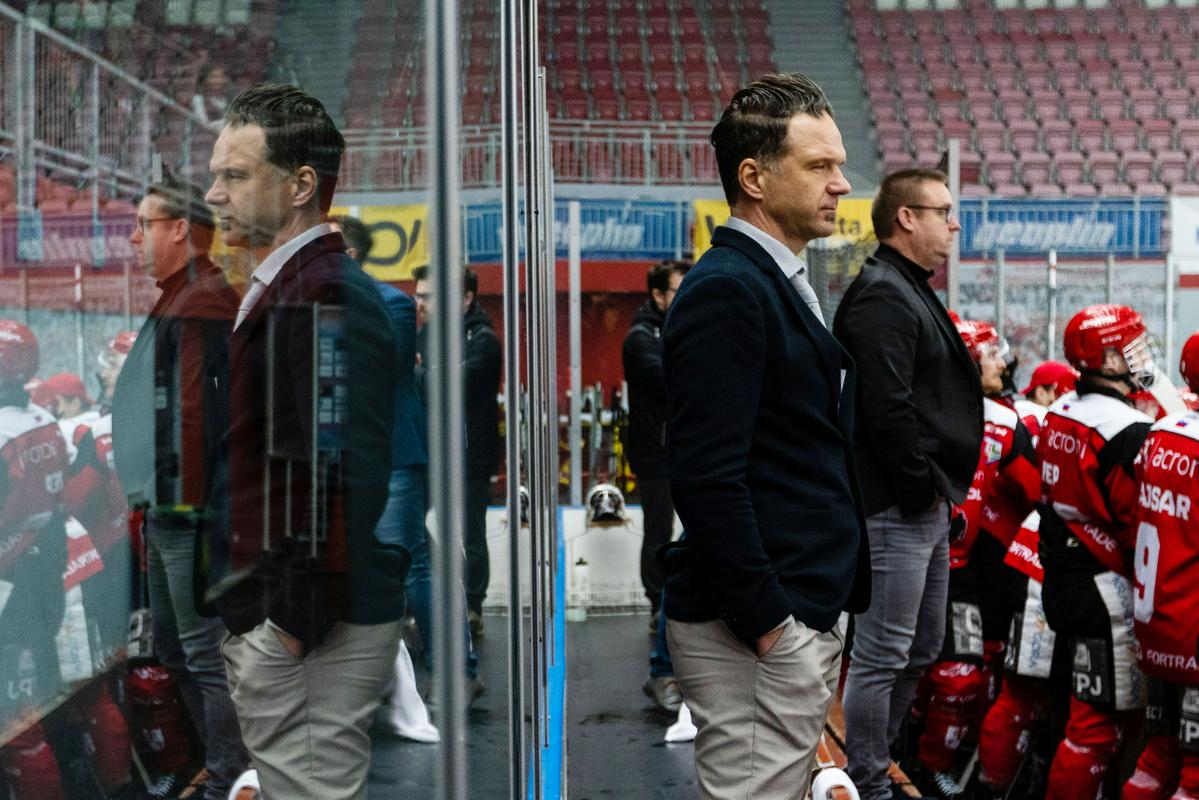 Parini decided in the 64th minute in Podmežakla

The hockey players of Sija Acroni Jesenice lost the opening match of the second part of the Alpine League. The Ironmen came back against Cortina after falling behind with 0:2, but then lost in overtime with 2:3. Gabriele Parini scored the decisive goal in the 64th minute.

Jeseničani won 25 out of 28 games of the regular season, but they lost the last home game against Gardena by 0.1. Last week, they were powerless against Olympia in the final of the national championship. The people of Ljubljana defended their title with convincing victories (4:0 and 6:3).

The best five teams of the regular season of the Alpine League have already secured their place in the playoffs. In eight rounds, they will decide on the classification before the quarter-finals. Jeseničani started the second part with four bonus points, but the system of competing against each other once at home and away in a group with five teams means that the differences are small.

Cuglietta punished the drowsy start of the IronmenGoalkeeper Antti Karjalainen is back in the lineup after an illness that forced him to miss the second leg of the national championship final last week. He had to get the puck into the net for the first time in the 15th minute, when Diego Cuglietta skilfully put the stick in front of the goal. The guests had more shots on goal in the first period (6:10).

Galushkin in the right place after Panceta’s shotCortina increased the advantage in the 24th minute, when the hosts failed to clear the puck from the defensive third. Noah Zadrini passed in front of the goal, and Henrik Saha was accurate from close range. In the 32nd minute, Eric Pance shot powerfully with the advantage of one more player, the goalkeeper Marco de Filippo did not intervene well, the puck escaped him, and Andrej Galushkin pushed it over the goal line.

Captain Glavič forced overtimeIn the 48th minute, the iron players performed the best action of the match. Galushkin passed from the right side in front of the goal, where captain Gašper Glavič took care of the equalization. In the last third, they had the home advantage (shots on goal 15:4), but there was no winning goal.

Parini secured Cortina’s second pointIn the extra time, the opportunities came in a three-on-three game. In the 64th minute, Tommaso Travesa employed Parini, who surprised Karjalainen with a precise shot from a distance. The Finnish goalie was covered and saw the puck too late.

The people of Jesenice will have the opportunity to take a make-up exam in two days when they host Unterland.

The remaining teams are fighting for the three free places in the playoffs in two qualifying groups.

Previous article
On the second anniversary of the eviction of Roga, a protest against the subjugation of the city to the interests of capital
Next article
Messi’s PSG win Cristiano Ronaldo’s fight against Riyadh