After the draw with Denmark, Croatia kept minimal chances for the quarterfinals 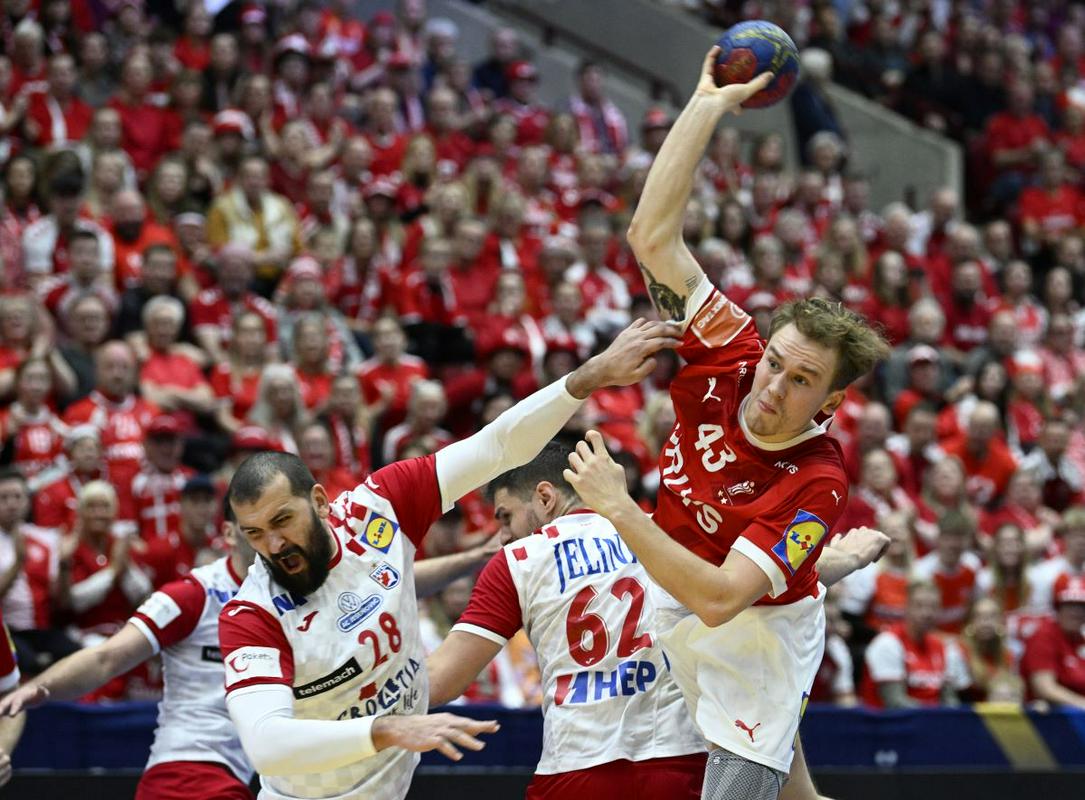 Norway beat Serbia after a fightback in the second half

Egypt now has six points after eliminating Belgium 33:28. The Egyptians took a commanding lead in the first half, taking a seven-goal advantage and scoring as many as 22. But in the second, the Belgians, who are playing for the first time at the World Cup, were better, but the African champions maintained their advantage from the first half of the match. Seven goals were scored by Mohsen Mahmud.

After six years, the Germans again won the World Cup four times in a row. With a great victory over Argentina (39:19), they took an important step towards the quarter-finals. Already in the first part of the tournament, the German attack worked superbly, scoring 102 goals. In the first half, against Argentina, with 24 goals, they equaled the best achievement in the history of the national team at the World Championships. Germany can confirm their place among the eight on Saturday against the Netherlands. Johannes Golla, Patrick Groetzki and Lukas Mertens scored five goals each for the winners.

The order: Germany and Norway 6 each, the Netherlands 4, Serbia 2, Qatar and Argentina 0 points.