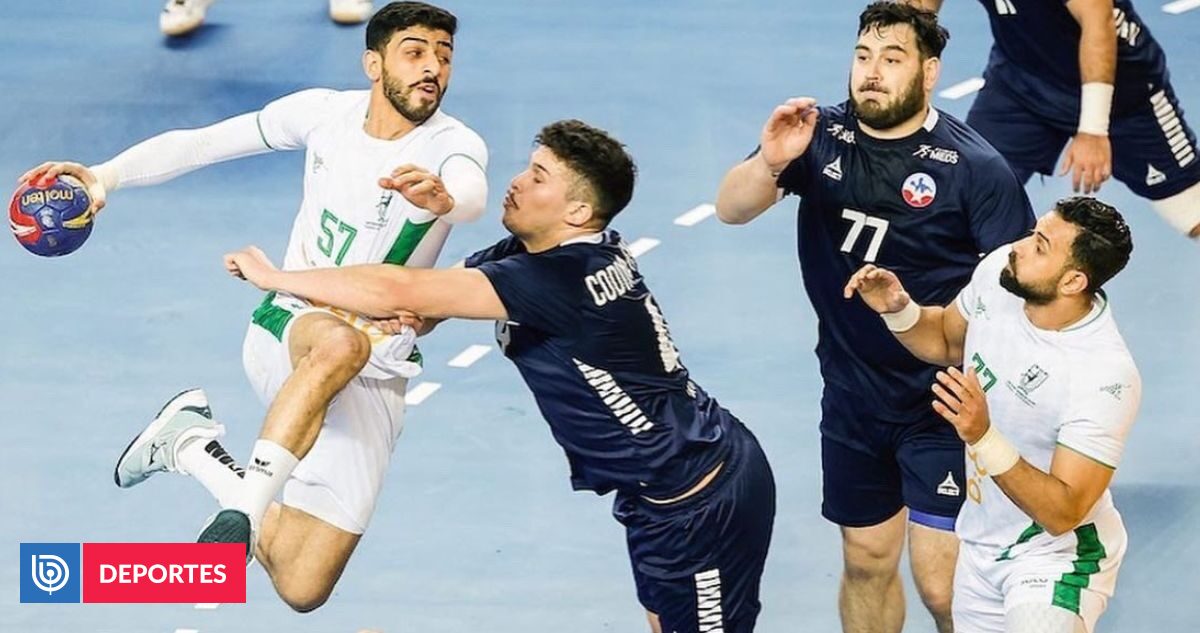 Chile hopes to keep fighting for the President’s Cup of the Handball World Cup and has put up a tough challenge against Uruguay.

I want to smile again After recording his first victory in this edition, handball world cup against Saudi Arabia, Chile Go this Friday for another win against Uruguay.

The national team will face Charrúas on day two of the President’s Cup, a sort of “mini-tournament” that defines the 25th to 32nd places in the planetary event.

After defeating the Arabs (26-23), La Roja must face rivals who arrive injured ‘Celeste’ fell against South Korea (30-37) on the first day of this new instance.

Therefore, the Chile favorites against Uruguay will have to pay more attention than ever and fight for a win against South Korea that could decide the winner of Group I in the third round.

A duel between Chile and Uruguay was agreed at 11:30 am. In the Polish city of Plock.

Please note that Zone II for this event is Algeria, North Macedonia, Morocco and Tunisia.

Previous article
Will there be a kiss between Ivette Vergara and Eduardo Fuentes in Olmué?: Festival entertainer reveals it
Next article
One dead, at least 80 injured in Iraqi stadium stampede