At 8:00 a.m., the first of three showjumpers’ competitions in Sapporo 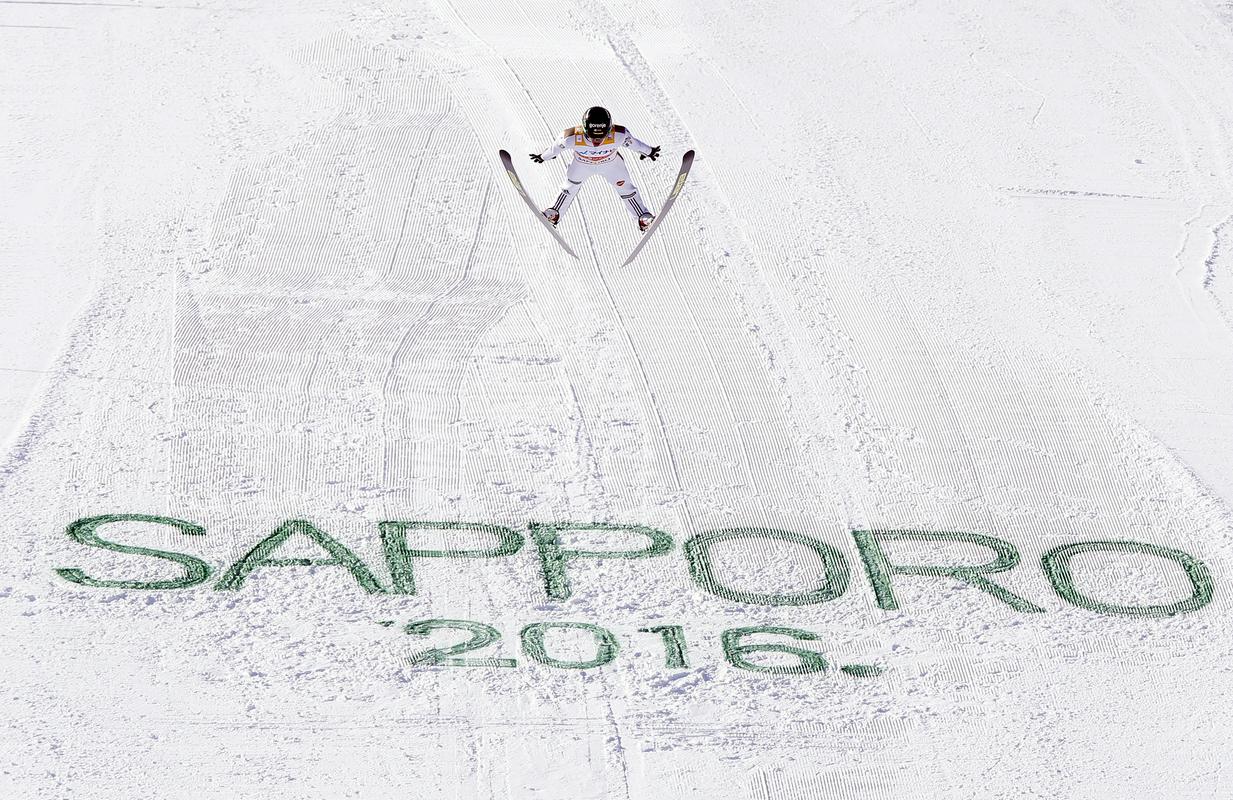 The ski jumpers moved to another continent for the first time this winter and will continue the World Cup season with three races in Sapporo, Japan. Watch the broadcast on TV SLO 2/MMC at 8:00 a.m.!

Under Mount Okura, they are returning after a three-year corona break. Seven Slovenians take part in the qualifications, led by the third best jumper of this winter, Anžet Laniško.

Lanišek, who is only behind Poland’s Dawid Kubacki and Norway’s Halvor Egner Granerud in the overall World Cup ranking, added: “Finally Japan again after three years and I’m really looking forward to it. The ski jump is very good and I hope it’s still like it was.”

Previous article
With Zúmbal Primo and Rodrigo Tapari: Ranchera Cumbia lit up the Olmué Huaso Festival
Next article
Medvedev: Russia’s defeat in a conventional war could trigger a nuclear war