Kings helpless at home against Dallas 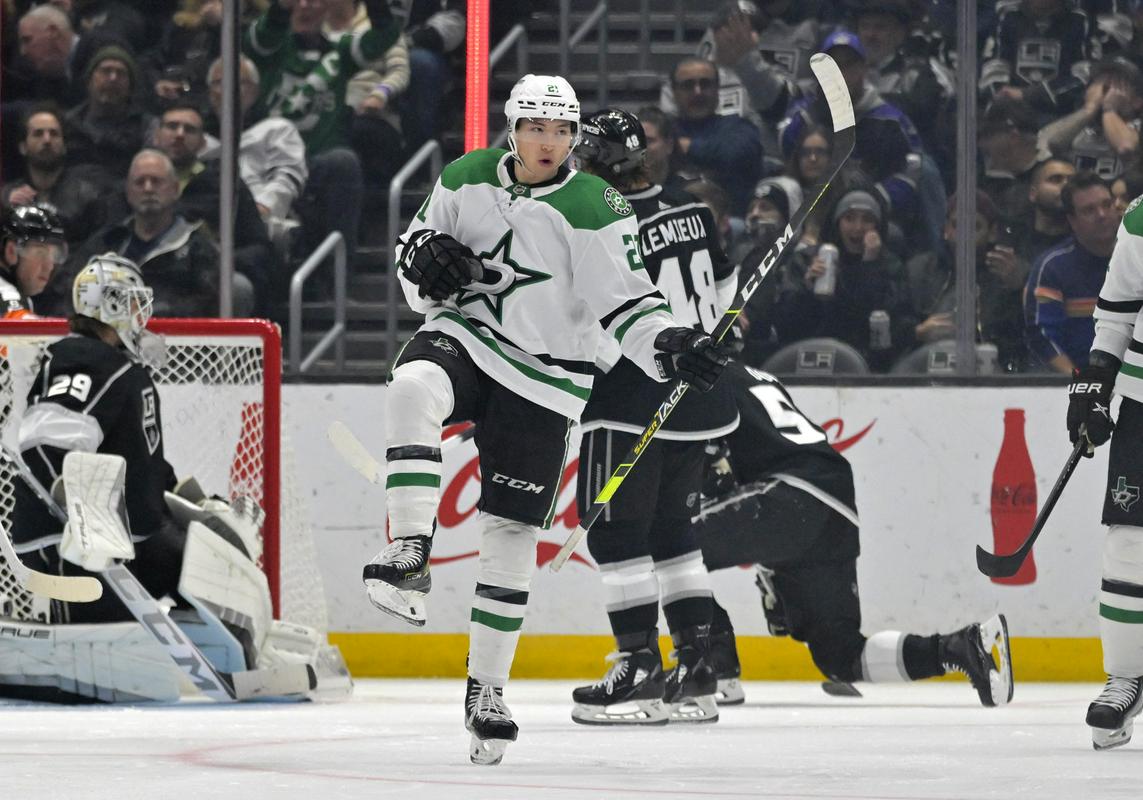 Los Angeles lost their home for the second time in a row. After New Jersey, Dallas beat the Kings convincingly with a score of 4:0. Already after the first period, it was 3:0 for the Texans, who consolidated their lead in the Western Conference.

First, Tyler Seguin hit the net twice, Esa Lindell and Jason Robertson were also among the scorers, Seguin was the passer for the fourth goal.

Dallas goalkeeper Scott Wedgewood saved all 34 shots, including five from the Slovenian ace. On the other side, Dallas fired only 20 shots, Pheonix Copley saved 13 of them, and Jonathan Quick, who replaced him in the second period, saved seven.

Captain of the Kings Anže Kopitar ended the match with -1, even though he fired as many as 5 shots into the frame of the goal. At the same time, the 35-year-old Slovenian won 11 of 19 referee’s throws and played 17:45 games in 20 shifts.

Dallas consolidated at the top of the Western Conference, as Winnipeg lost at Toronto (1:4) at the same time. Los Angeles, meanwhile, remains in 3rd place in the Pacific Group, just two points behind leaders Seattle and Vegas, while Edmonton is just one point closer.

Boston class for itself also in New York

A successful evening for sports fans from Boston was rounded off by Kosmatinci, who won the derby in the middle of Manhattan against the NY Rangers with a score of 3:1. Goaltender Jeremy Swayman was the top scorer with 31 saves for the Bruins’ fourth straight win. Boston more than firmly occupies the top of all rankings: in the overall league ranking, it is already 12 points ahead of the second-placed Carolina.

Previous article
Berlin denies blocking the supply of Leopard tanks to Ukraine. He says he is looking for a consensus among allies.
Next article
Dijana Matković’s essay novel selected for a book event at the Berlinale