Zorman after the defeat with Spain: The judging criteria were not the same 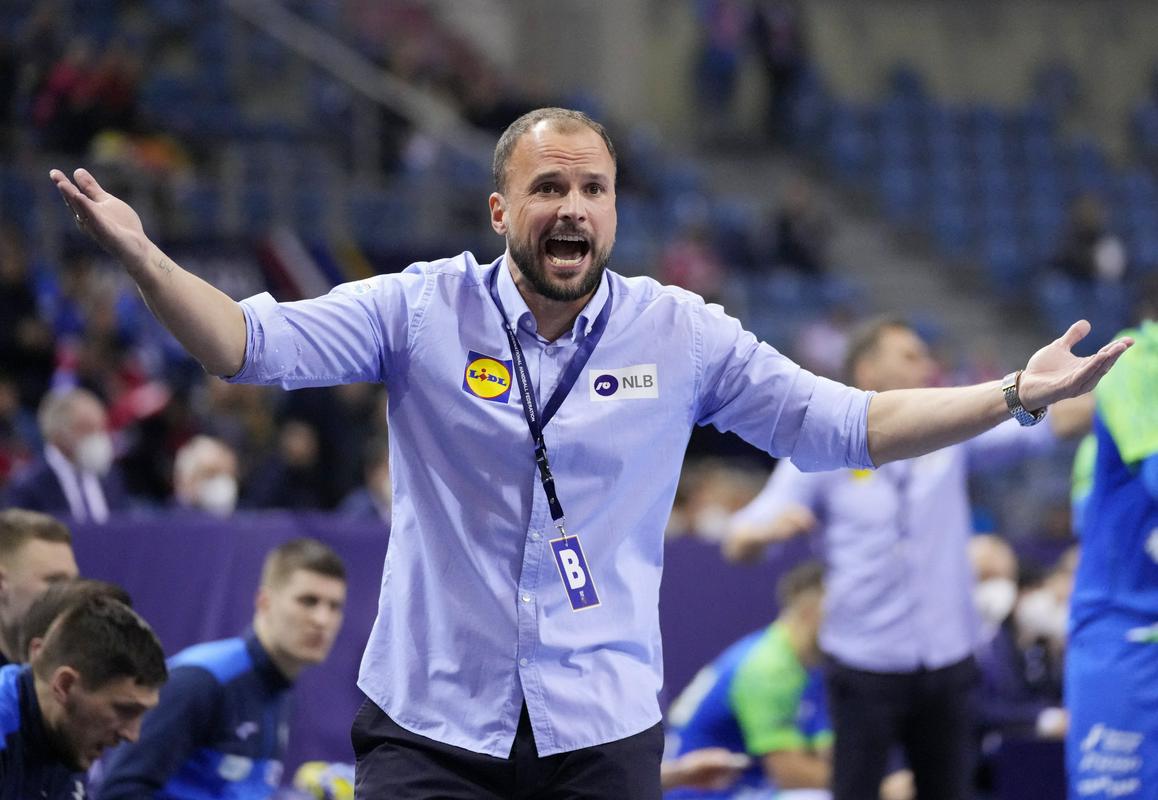 After the match Slovenia – Spain

The head coach of the Slovenian handball national team, Uroš Zorman, was visibly dissatisfied with the referee’s criteria after the crucial match with Spain for qualification to the quarter-finals of the World Championship.

The Slovenians played excellently in the second part of the first half and the first part of the second half, which the coach also agreed with. He analyzed the match for TV Slovenija right after the match: “We played the first half very correctly, very well. In the second half we didn’t take advantage of the best opportunities we had… An opportunity to score two or three goals. But then, with one less player in attack, we lost two easy balls, they overtook us.”

Then he touched on the refereeing: “We weren’t quite focused, we were also a little busy with other things. Even in the second half, if we’re being completely honest, this judging criteria was not in place. Unfortunately, it’s the way it is, in the end I don’t think so, that we played decently again, we weren’t close to winning in the last few minutes, but we still had our chances, we didn’t use them, unfortunately.”

He added: “The referee has scissors and a canvas in his hands, we have nothing. I still think that our mistakes decided. Of course, in the end they tell you: Don’t mess with the referees, but if you two, he will take your balls in such a match that goes for a knap that goes for one goal, that’s huge. And how can you not worry. I understand the boys.”

Jure Dolenec he believes that the two national teams are equal, and the difference between the two, according to him, is experience and playing decisive matches. “I think the second half wasn’t good enough. A lot of factors didn’t go in our favor, I still think we could have done better ourselves both defensively and offensively. But that’s part of the growth of this team, some of us maybe don’t have many of those championships in front of us and we regret it even more now. But there are a lot of young guys on the side, they will learn something from this. Considering where the national team has been in the last year and a half, maybe even two years, this championship is still a step forward. And it’s not over yet. We have another match with Montenegro waiting for us – it will be an extremely important match.”

Previous article
María Luisa Godoy and humor at the Viña del Mar Festival: ‘Feminism is in the spotlight’
Next article
Biden begins second half of his term marred by classified documents scandal