Yamil Bukele: ‘Winning these competitions is not what this administration is about’ 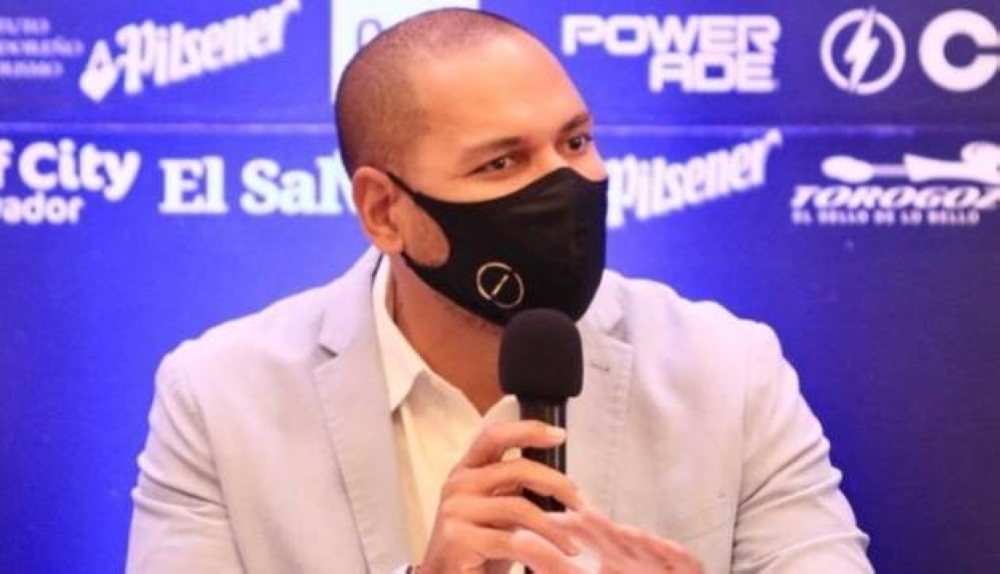 Yamil Bukele, President of INDES, spoke about the difference. Objectives of his Administration in the Framework of the Central American and Caribbean GamesSan Salvador in June this year.

In an interview Yamil Bukele gave to the El Salvador Fan Club, he made some interesting comments. National delegation projections for this appointment.

“The goal is not to win the Central American competition. The aim of this INDES administration is not to win these competitions, but to know what to move forward, to put pressure on, or to stop spending so much. is to be able to have a thermometer for everyone,” he commented.

Bukele didn’t specify an exact number when referring to the medal projection he expects, but he was confident in some areas. They already have an excellent record in that field.

“We are first betting on beach soccer, which has a potential gold medal at the 2023 Central American and Caribbean Games.

Finally, the President of INDES said, You can’t pretend to win the game after giving up the sport for 30 yearsand as a sports institution, we only provide conditions for athletes in each discipline.

“It is the federation that must answer for the medals. Issue a condition. After being neglected for 30 years, we cannot expect great results at the San Salvador Games,” he declared.

Previous article
Explaining why Felipe Gutierrez trained separately, Ariel Horan said, “I didn’t take anyone with me.”
Next article
Here are the most popular Uber destinations and requests in El Salvador: