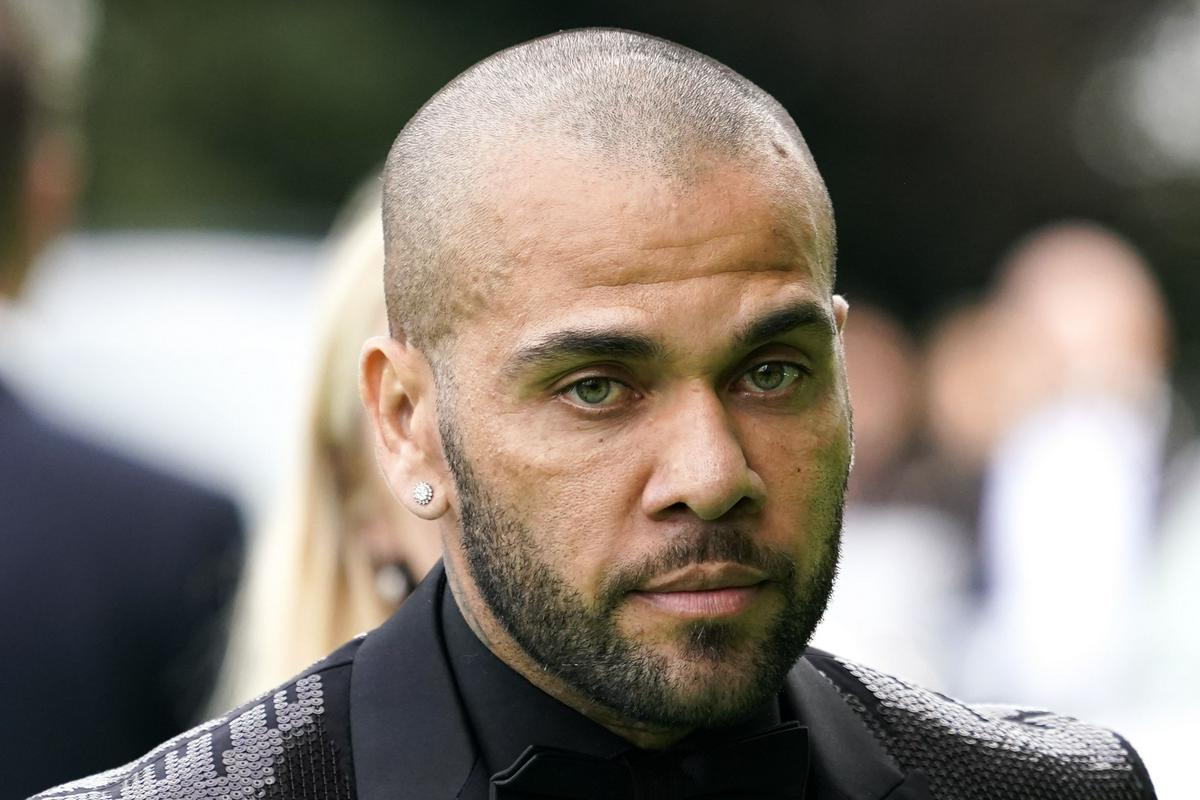 Brazilian footballer Dani Alves is in custody in Barcelona on charges of sexual assault. The judge refused bail for the former Barcelona defender after the hearing.

The alleged attack is said to have taken place on the night of December 30-31 in a popular nightclub in the Catalan capital, AFP summarized Spanish media reports. The woman reported the soccer player on January 2, claiming that he touched her inappropriately and then followed her to the bathroom.

The footballer confirmed he was at the nightclub at the time, but denied any wrongdoing and told private Spanish broadcaster Antena 3 earlier this month that he never even saw the woman.

“I was there, in that place, with several people having fun. Everyone knows that I like to dance. I had a good time, but there was no harassment of any kind,” added the former Barcelona, ​​Juventus and Paris Saint-Germain player, now a member of Mexico’s Pumas.

A court in Barcelona announced earlier this month that it had opened an investigation into an alleged crime of sexual assault following a complaint filed by a woman.

Previous article
Völler is the new director of the German national team
Next article
American football will host two games to Germany and three to England in 2023.